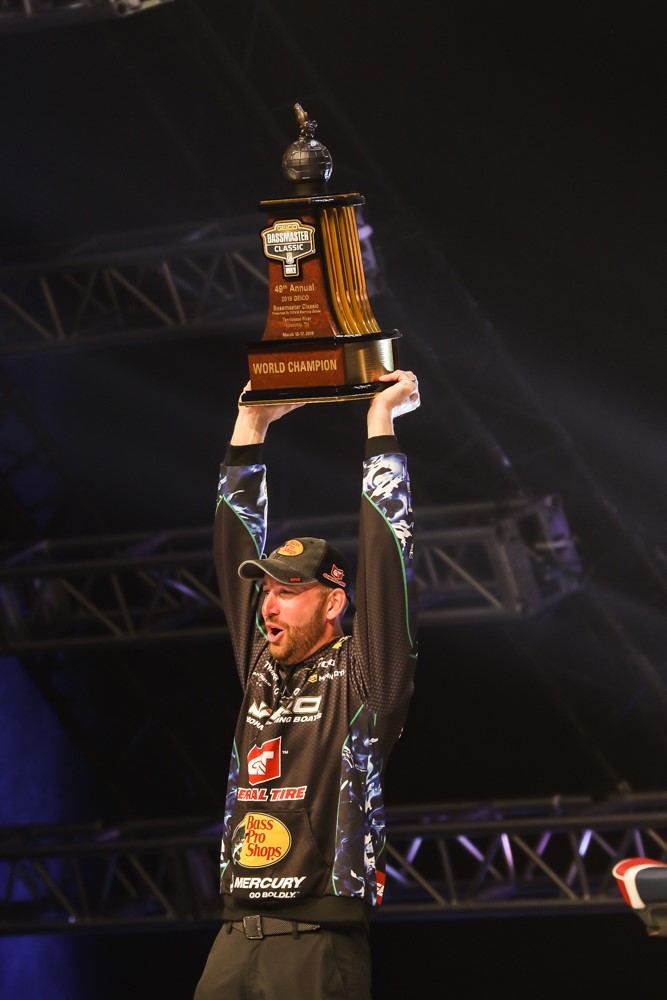 KNOXVILLE, TN (March 17, 2019)   – For a record 28th time, Mercury Marine has powered the Bassmaster Classic winner.  On Sunday, Knoxville native Ott DeFoe finished an incredible weekend, coming back from 4th place when the day began to win the 49th Bassmaster Classic for the first time in his career.  DeFoe’s three-day total of 49-3 was enough to win the title on his hometown lake. 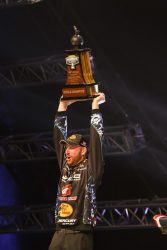 The 33-year old Tennessee native bagged a best five-fish total of 18 pounds, 14 ounces on Sunday and his winning margin of second place was just under four pounds.

DeFoe led the pack after Friday’s weigh-in but fell to 4th place on Saturday before coming on strong on the final day to win on Fort Loudon and Tellico Lakes.   The Tennessee native fished to the title with a Mercury Marine 250hp ProXS outboard powering his boat.

The win is Mercury’s 10th in the last 13 classics and Mercury continues its leadership at the Bassmaster Classic, powering more World Champions than all engine manufacturers combined. 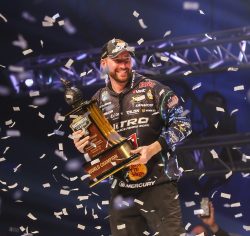 “From all of us at Mercury Marine, we congratulate Ott DeFoe on an incredible weekend,” said Michelle Dauchy, Mercury Marine chief marketing officer. “We are delighted to be a part of Ott’s incredible journey.  Mercury’s success in the Bass Classic has been unparalleled and we look forward to continuing to power World Champions like Ott for a long time to come.”