Are you the reason your rods are breaking?

HomeAre you the reason your rods are breaking?
NPAA
Member and Partner Articles, Uncategorized

THE BUSINESS NEWS OF FISHING.

Best on Tour brings you interesting news from the fishing industry in a weekly email. 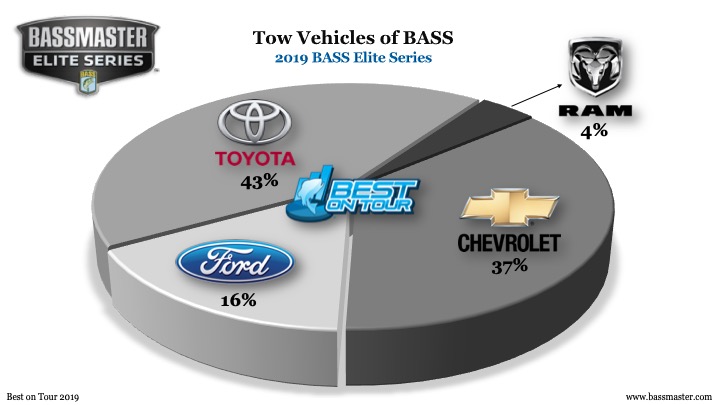 Tow Vehicles Of The 2019 Elite Series 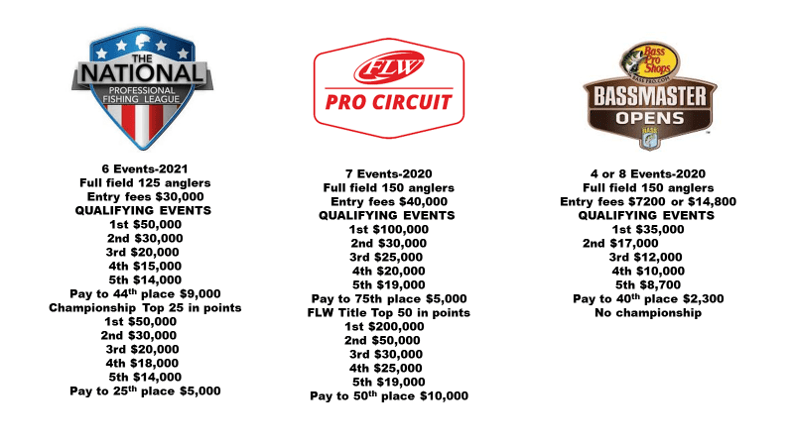 What Causes 95% Of All Rod failures?
Many anglers believe that “lifetime warranty” on a rod means that it should be replaced no matter the reason forever. Whether or not that break was their fault or if it suddenly broke after many uses, should be irrelevant. In reality, most rod breakage that occurs due to defect happens in one of the first uses of the rod. Breakage after those first few uses is often related to some action to the rod from the angler that weakened it causing it to break at a later date. Rod companies can only cover breaks that are truly related to a defect in the product. Tom Kirkman wrote an in depth article on the North Fork composites website about rod breakage.Over 200 blanks were analyzed for different breaks and then categorized into 16 different types of rod failures or combination failures that are a result of use or abuse from anglers. He also provides examples of actual manufacturer defects and what causes them. See the full article. 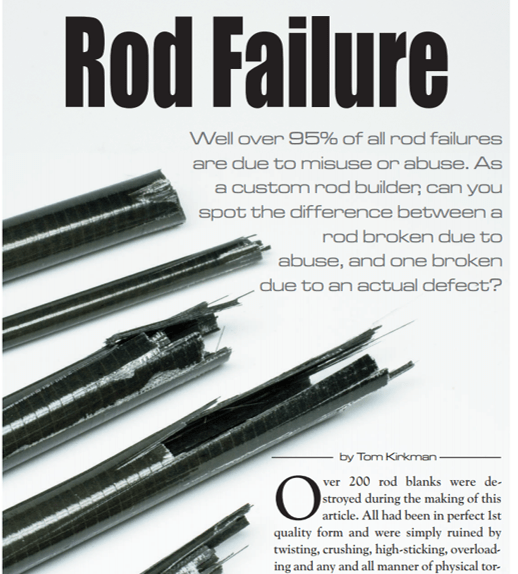 He also customizes the area by the driver’s console where his rod tips lay to protect them and to prevent tangling. 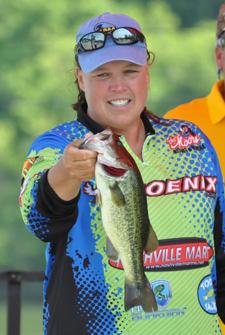 Secret York won the Angler of the Year on the Lady Bass Anglers Women’s Pro Bass Tour in 2019. She was the #1 ranked angler after the three tournament season which included stops at Hickory Lake, Toledo Bend and the season finale at Logan Martin which she won.
“I can remember fishing with my Dad as far back as when I was 6 years old. I absolutely hated bobber fishing and would always pick out cool looking lures to throw. I have fished all my life and in 1994 a friend introduced me to tournament angling with the the National Bass N gals. Since then I have competed with the Womens Bass Fishing Association, Womens Bassmaster Tour, Bassin Her Style and now the Lady Bass Anglers Association.
I love to fish and just being on the water is my sanity pill. Of all the years of my fishing and travels, the things that have meant the most to me are the people I have met and the friendships that I have shared. I am very blessed by being married to my husband (Kent) for 28 years, two children and three grands.
At my real job I am a heavy equipment operator in a steel mill” York concluded.

5. Baits Not Being Talked About

The Mann’s 1-Minus series of crankbaits has long been a sneaky tool in many top anglers tackle boxes. Rising to prominence after Mike Iaconelli utilized it to help him win the 2003 Bassmaster Classic, the1-minus has had it peaks and valleys in popularity. Essentially the Mann’s 1-Minus is one of the first wake baits that became mainstream. Whether you fish it over submerged grass, or bounce it off wood targets it is something that flat out gets bites. Check them out here. 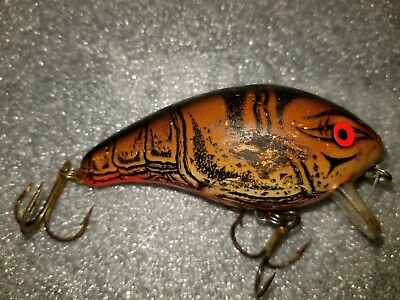 6. What We’re Watching & Listening To 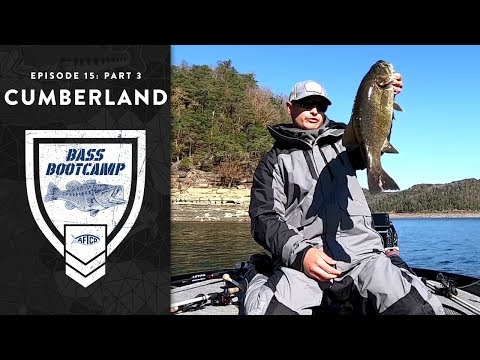 The Hack Attack
Greg Hackney finished his inaugural season on the Bass Pro Tour in 19th place in the final standings and second at the season ending Redcrest. His sponsor lineup is headlined by top industry brands like Academy Sports, Phoenix, Mercury, Garmin, Strike King, Lews and Bass Mafia. His switch to Lews in 2019 from Quantum was well timed with the merger of Strike King and Lews earlier this year.
Photo courtesy of MLF 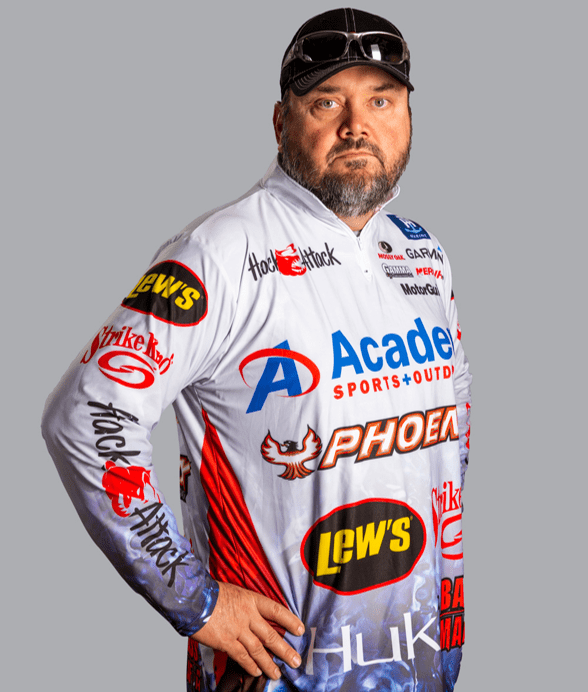 If your in the Little Rock area Southern Reel Outfitters is certainly a place you want to stop and check out. They have everything from fishing tackle, to fishing clothing and much more. This is by far one of the top tackle stores in the state, offering a huge selection. The Store Manager is Scott Rook, who is a retired Bassmaster Elite Series pro. Scott is happy to help with all of your fishing needs. Check them out in person, or online at www.southernreeloutfitters.com 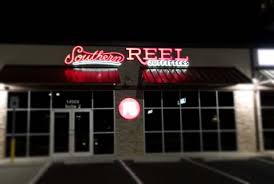 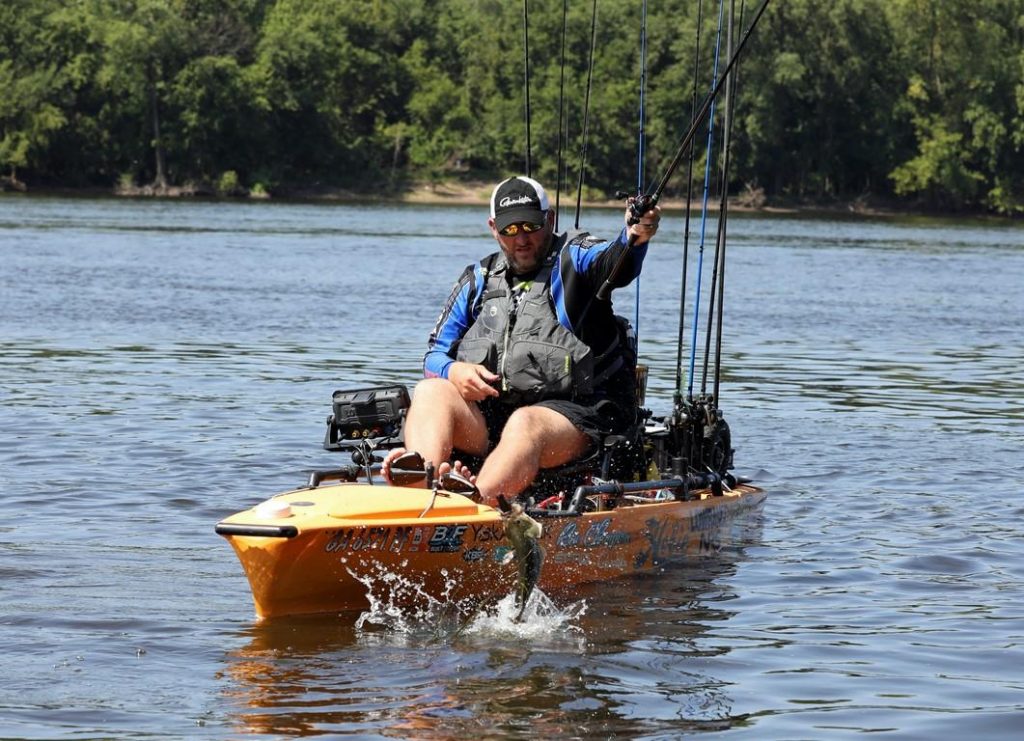 B.A.S.S. Announces New National Kayak Tour
With the popularity of kayak bass fishing on the rise it was only a matter of time before B.A.S.S. formally became involved in the scene. Last week the organization announced that they would be launching the B.A.S.S. Nation Kayak Series, a five tournament trail kicking off in 2020. Read all about it here.