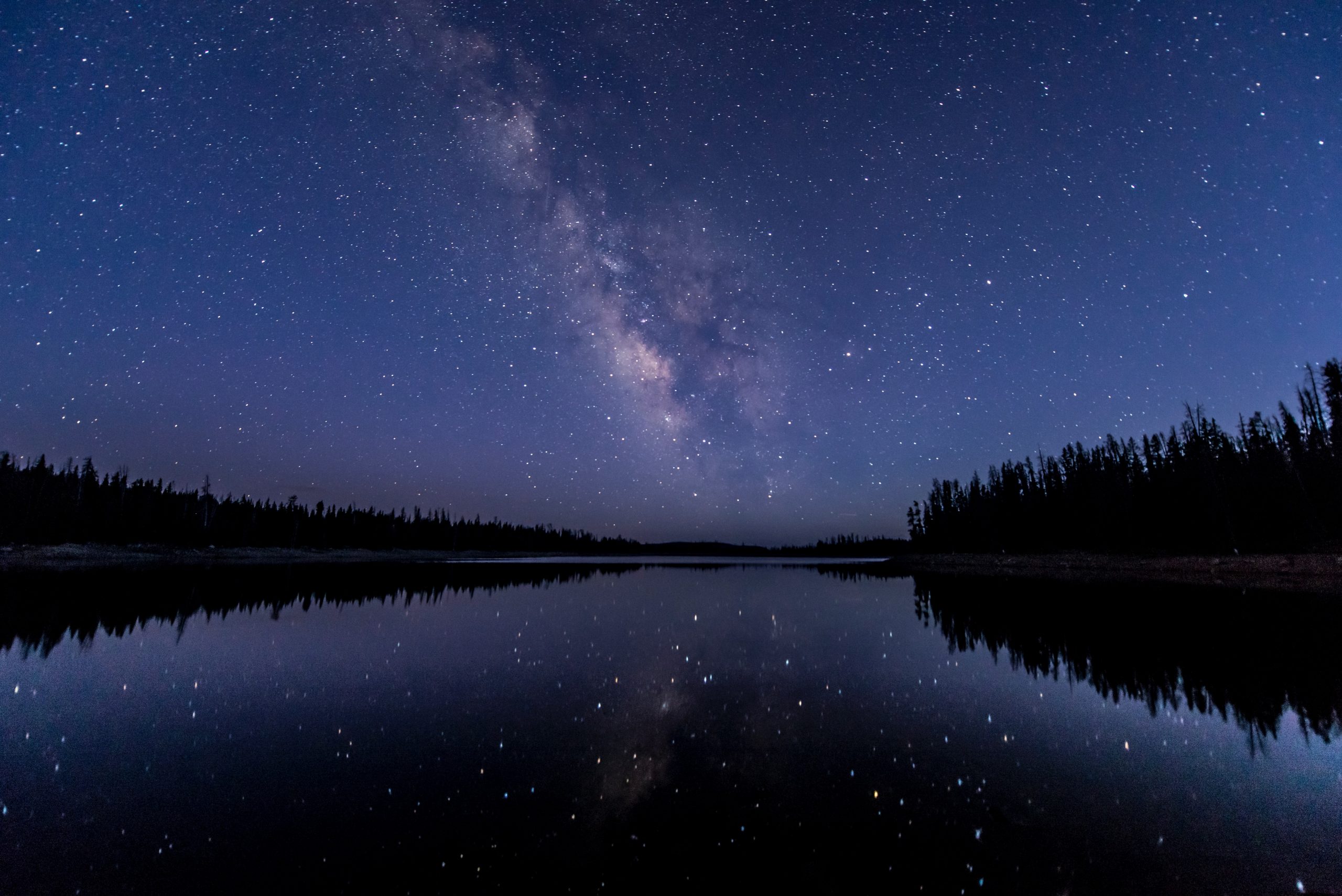 Earlier today, 55 members of the Hunt Fish 30×30 Coalition, led by the Congressional Sportsmen’s Foundation (CSF), submitted a set of formal recommendations for the Biden Administration’s “America the Beautiful” initiative, also referred to as “Thirty by Thirty.” The recommendations highlight several priorities of the

sporting-conservation community as they relate to the development of the Administration’s forthcoming American Conservation and Stewardship Atlas which will serve as a measure of conservation and restoration progress to date.

The recommendations submitted to President Biden’s interagency working group reflect the priorities first outlined in the Hunt Fish 30×30 Coalition’s “Hunting and Fishing Community Statement on the 30×30 Initiative” that was developed in response to “Thirty by Thirty” legislation introduced at the state level in 2020. The statement, which has currently been signed by sixty-six sporting-conservation organizations, highlights the important role that sportsmen and women have played in the conservation of fish, wildlife, and natural ecosystems in the United States. Recognizing this history of conservation successes, the current recommendations present an opportunity to advance pragmatic, successful conservation efforts while recognizing many existing efforts that have, to date, been largely overlooked relative to this initiative.

“The release of the America the Beautiful report in May marked a step in the right direction that, if defined and implemented properly, could continue to build upon our past successes and maintain the United States’ position as the world leader in natural resource conservation,” said Jeff Crane, CSF’s President and CEO. “These recommendations provide the administration with a clear roadmap that highlights the role of America’s 55 million sportsmen and women, as the nation’s leading conservationists, in moving the needle on biodiversity conservation for generations.”

These recommendations were designed to provide an initial framework as the Administration’s interagency working group begins developing the American Conservation and Stewardship Atlas.

Key priorities of the recommendations include:

CSF will continue to coordinate with the Administration to ensure any efforts included in “America the Beautiful” support and complement the interest of America’s sportsmen and women.