30×30 Report Released Today Breathes an Air of Optimism for Sportsmen and Women, but Many Questions Still Remain

Home30×30 Report Released Today Breathes an Air of Optimism for Sportsmen and Women, but Many Questions Still Remain
NPAA
Uncategorized 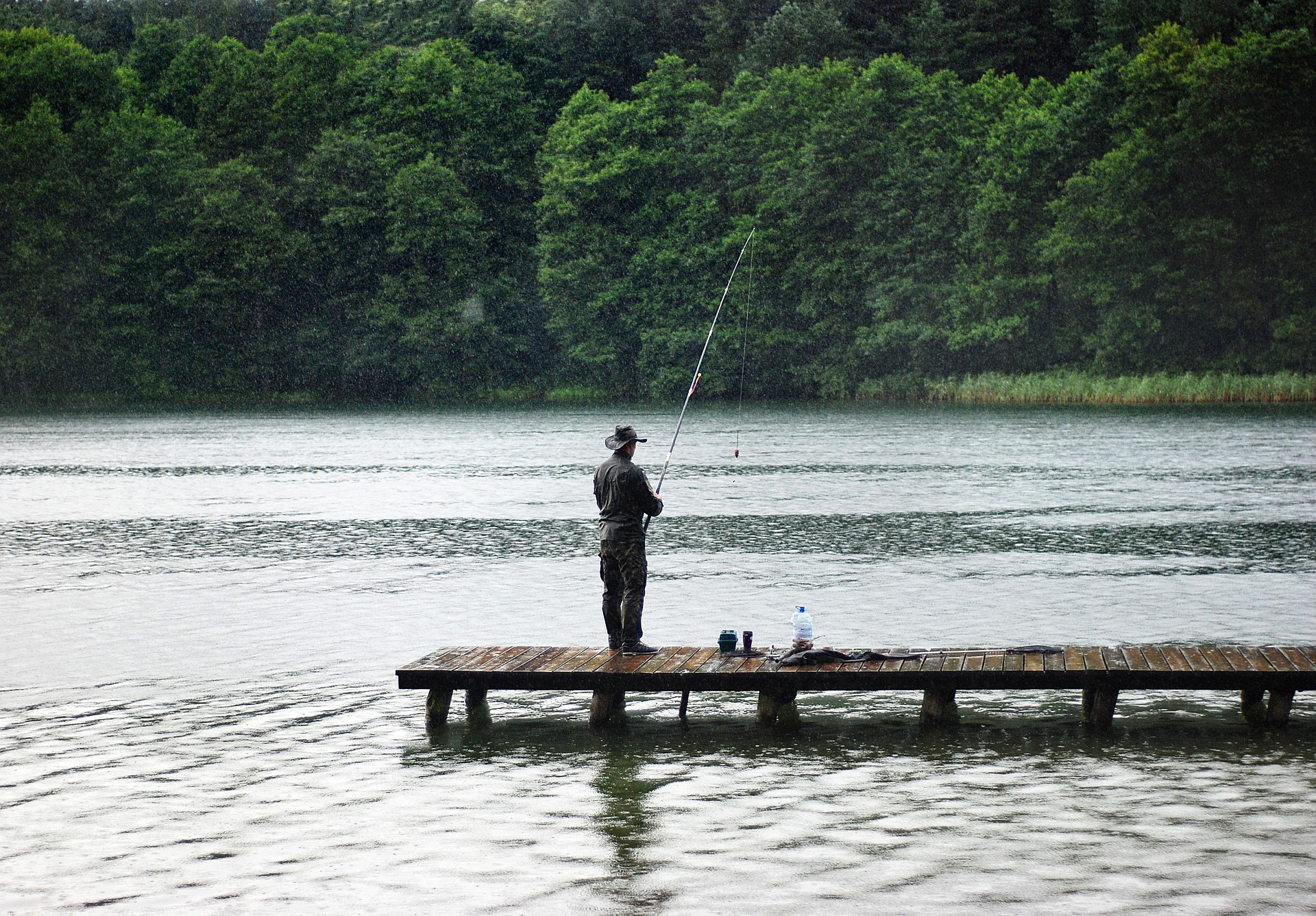 In a report released titled, “Conserving and Restoring America the Beautiful,” the Secretaries of the Interior, Agriculture, Commerce, and the Chair of the Council on Environmental Quality laid out the Biden Administration’s (Administration) long-awaited plan for the Thirty-by-Thirty Initiative (30 by 30). This report, which contained many of the priorities previously outlined by the Congressional Sportsmen’s Foundation (CSF), sets the stage for future efforts to determine what lands will count toward the 30% goal of the Initiative, and what opportunities exist to build upon existing conservation programs.
“While we are still reviewing the framework in detail, we are encouraged by the recognition that successful conservation is locally-driven; incorporates the perspectives of a range of stakeholders; and includes partnerships at the local, state, and federal levels,” said CSF president and CEO Jeff Crane. “Additionally, we applaud the Administration for engaging with hunters and anglers through the Hunt Fish 30×30 coalition and were pleased to see that several recommendations offered by the group made it into the framework.”
Throughout the report, the Administration repeatedly references the role of the hunting and angling community in the United States’ history of conservation successes. Further, it specifically calls on stakeholder engagement, including engagement from the hunting and fishing community, regarding science-based practices and programs that maintain and enhance outdoor recreational access for all Americans as locally led conservation projects are developed. Additionally, the report highlights voluntary conservation on our nation’s private working lands and forests as an integral part of successful conservation initiatives.
Furthermore, CSF was pleased to see the distinction made between conservation and preservation in the recommendations. “Notably, the President’s challenge specifically emphasizes the notion of “conservation” of the nation’s natural resources (rather than the related but different concept of “protection” or “preservation”) recognizing that many uses of our lands and waters, including of working lands, can be consistent with the long-term health and sustainability of natural systems,” the report states. The report also highlights the importance of quality conservation over quantitative goals.
While this first set of recommendations is largely consistent with many of the priorities identified by CSF and other members of the sportsmen’s community, many questions remain regarding what efforts are going to count toward the 30% objective, where we are relative to an existing baseline, and how we can ultimately reach this goal.
CSF looks forward to continuing our work with members of the sportsmen’s community and the Biden Administration to help answer these questions, refine the initiative, and ensure hunters and anglers have a seat at the table as we look for ways to build on our nation’s conservation successes.
30 for 30AdvocacyConservationGovernment
« Save the Date! St. Croix Customer Appreciation Day Returns
U.S.A. BASSIN Crowns Bass Cat Classic Champions »