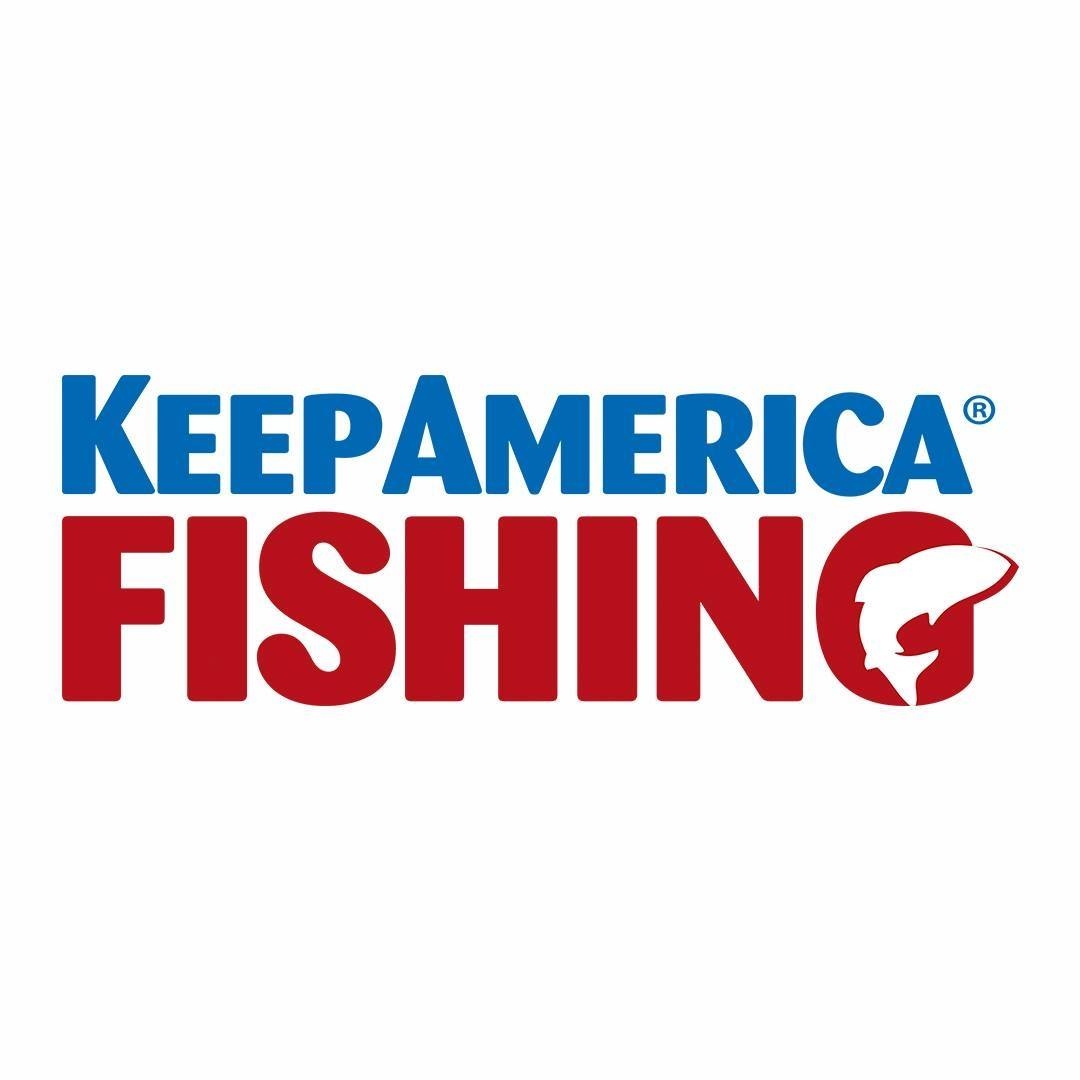 Record numbers of Americans are going fishing and enjoying public lands and waters, many for the very first time. This reinforces our mission to ensure state and federal policies support sensible fisheries management and protect this sport we all love.

Thanks to Keep America Fishing supporters like you, some of the most important and impactful pieces of pro-fishing legislation in decades became the law of the land. Without your efforts—the thousands of emails, letters and messages you sent through the Keep America Fishing Take Action portal—these successes would have been impossible.

The America’s Conservation Enhancement (ACE) Act was approved by Congress. The ACE Act includes several provisions that will benefit fisheries conservation and safeguard anglers against unwarranted restrictions on their fishing equipment.

The Great American Outdoors Act was signed into law. This landmark legislation will provide improved access to recreational areas and waterways, address the crumbling infrastructure in our National Parks and public lands and much more.

The Direct Enhancement of Snapper Conservation and the Economy through Novel Devices (DESCEND) Act was approved by the U.S. House and is on its way to the Senate. Not only is the DESCEND Act good conservation policy and responsible use of our natural resources, but it will help expand access for anglers in the future.

On the regulatory front, preliminary findings for the groundbreaking Great Red Snapper Count were released. The new numbers indicate there are up to three times as many red snapper in the Gulf of Mexico than previously thought – something the recreational fishing community has suspected for years.

Your time, attention and effort were rewarded with these significant wins for our nation’s fisheries. We hope you join us in celebrating and…go fish!