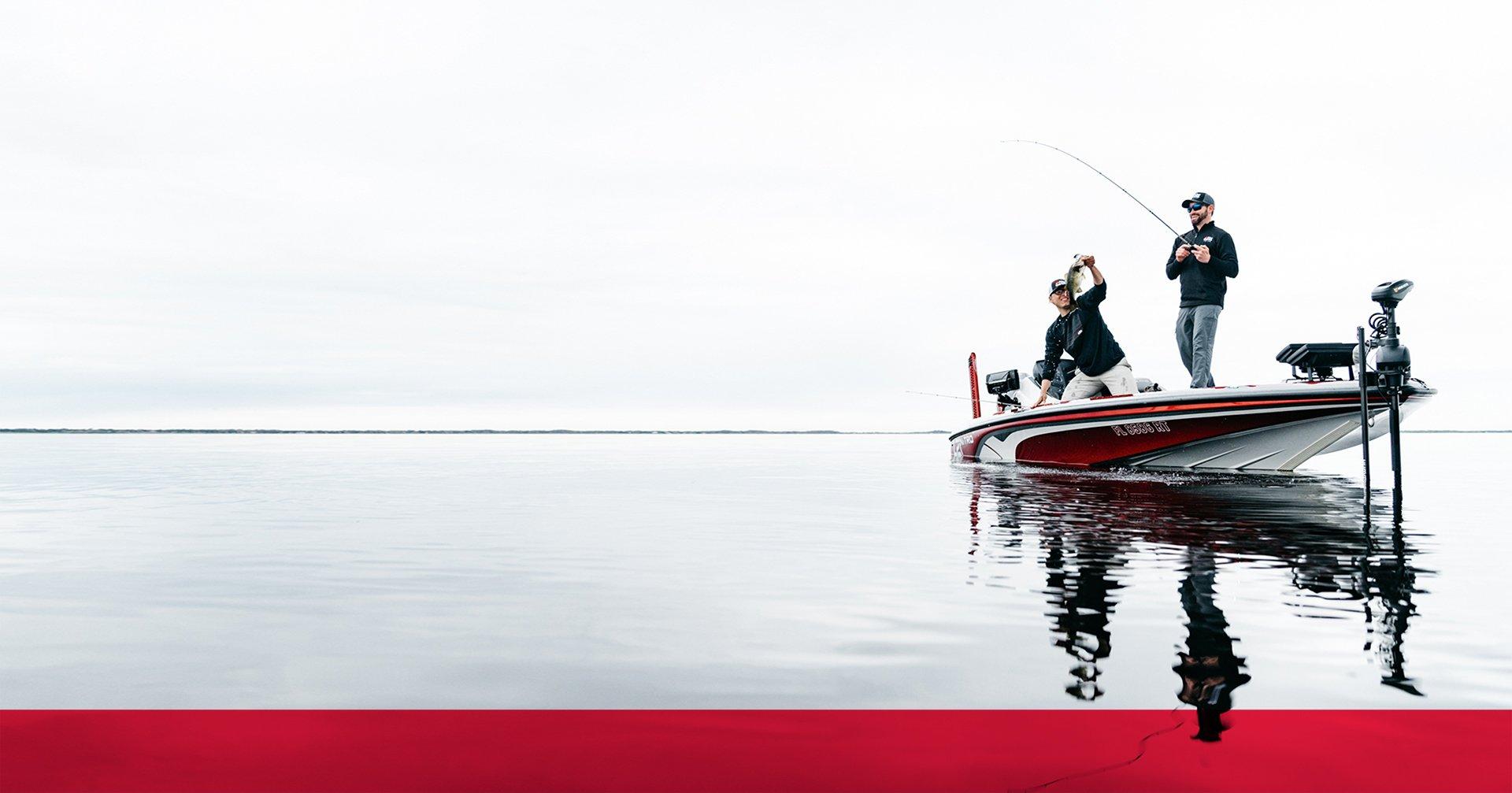 Think your honeyhole is the best fishing spot in the country? Here’s your chance to say so.

Abu Garcia, in conjunction with its 100th anniversary, is looking to identify the 100 best freshwater fisheries in the United States. To complete the list, the legendary fishing-equipment maker is asking a panel of experts and fishing fans across the United States to help. The goal is to honor those fisheries that have elevated the sport of fishing over the past century while helping anglers identify the must-fish places for the next century.

“What makes lists like this fun comes from the debate they inspire, especially when you look at the diverse species that anglers pursue,” said Abu Garcia Senior Vice President of Marketing Jon Schlosser. “There are so many factors that separate good fisheries from great ones. Tournaments are a small part of what makes a fishery great, but for most anglers a great fishery is defined by how many fish were caught, how big they were, or the experiences and memories that were made there. We know there are some hidden gems out there which is why we’ve empaneled some experts and are asking our fans to contribute to the conversation to see which fisheries have the most to offer as we kick off the next century of Abu Garcia.”

Abu Garcia fans can weigh in on the Top-100 list by going to www.abugarcia.com and nominating their favorite fishery. The list will be unveiled in late February with special events and promotions centered around the list results throughout the company’s anniversary year.

Ken Duke
Ken Duke is the managing editor of Fishing Tackle Retailer magazine, North America’s fishing trade publication; a former senior editor of B.A.S.S. Publications and a former publications editor of Game & Fish Magazine. He is the author of two books on bass fishing, and his work has appeared in more than 50 national and regional outdoor magazines and websites. When he is not writing about fishing, he is usually fishing.

Mike Iaconelli
Mike Iaconelli is a fan-favorite professional angler of more than 20 years. Iaconelli competes on the Major League Fishing Bass Pro Tour and is the only angler to ever win the Bassmaster Classic, Bassmaster Angler of the Year, and the B.A.S.S. Federation Nation Championship. In addition to competing at the top level of professional bass fishing, Mike is driven to grow the sport of fishing with his own entertainment, education, and charitable organizations.

Dr. Keith Jones
Keith Jones earned his Ph.D. in Biology from Texas A&M University. Specializing in the sensory biology and behavior of fishes, Jones devoted his professional career to studying how fish use their senses to feed. In 1985, he joined Berkley & Co. (which would later become Pure Fishing) as Director of Fish Research, later serving as the Vice President of Product Development until his retirement in 2017. His book, “Knowing Bass: The Scientific Approach to Catching More Fish,” is still considered the subject’s definitive work.

Ashley Nichole Lewis
Ashley Nichole Lewis, known as Bad Ash, is the owner of a salmon/steelhead guide service on the Olympic Peninsula in western Washington state. A member of the Quinault Indian Nation, Ashley began guiding on the Queets and Quinault Rivers during college. She is also the host of a new digital series, “Breakout with Bad Ash,” where she strives to encourage others to interact with their environment in new and positive ways through fishing.

Liz Ogilvie
Liz Ogilvie is the Vice President and Chief Marketing Officer of the American Sportfishing Association (ASA), where she oversees a variety of projects including government relations advocacy, conservation and education grant distribution, as well as the recreational fishing industry’s involvement in R3. Prior to joining ASA, she worked for the World Fishing Network as Senior Director for Partnership Marketing and served as Corporate Marketing Manager for Trout Unlimited and fly-fishing instructor for L.L. Bean.

Jason Schratwieser
Elected President January 2020, Jason Schratwieser joined IGFA as its Conservation Director in 2003, becoming the record-keeping organization’s president in 2020, and has been working in fisheries management and conservation since 2000. During his tenure at IGFA, he’s been instrumental in the passage of the Billfish Conservation Act of 2012 and a subsequent amendment that was passed in 2018. He also co-directs the IGFA Great Marlin Race with partners at Stanford University.

Malcolm Stewart
In Supercross racing, the Stewart family name carries plenty of weight and Malcolm Stewart is regarded as an exceptional racing talent and a fan favorite at every race. Supercross stardom was not always in the cards for Malcolm though: from a young age, Malcolm’s heart was really captured by fishing—to this day he’d rather be on the water with a rod and reel in his hands than anywhere else.

For more information about Abu Garcia’s 100th anniversary and to see its lineup of industry-leading fishing equipment, go to www.abugarcia.com.