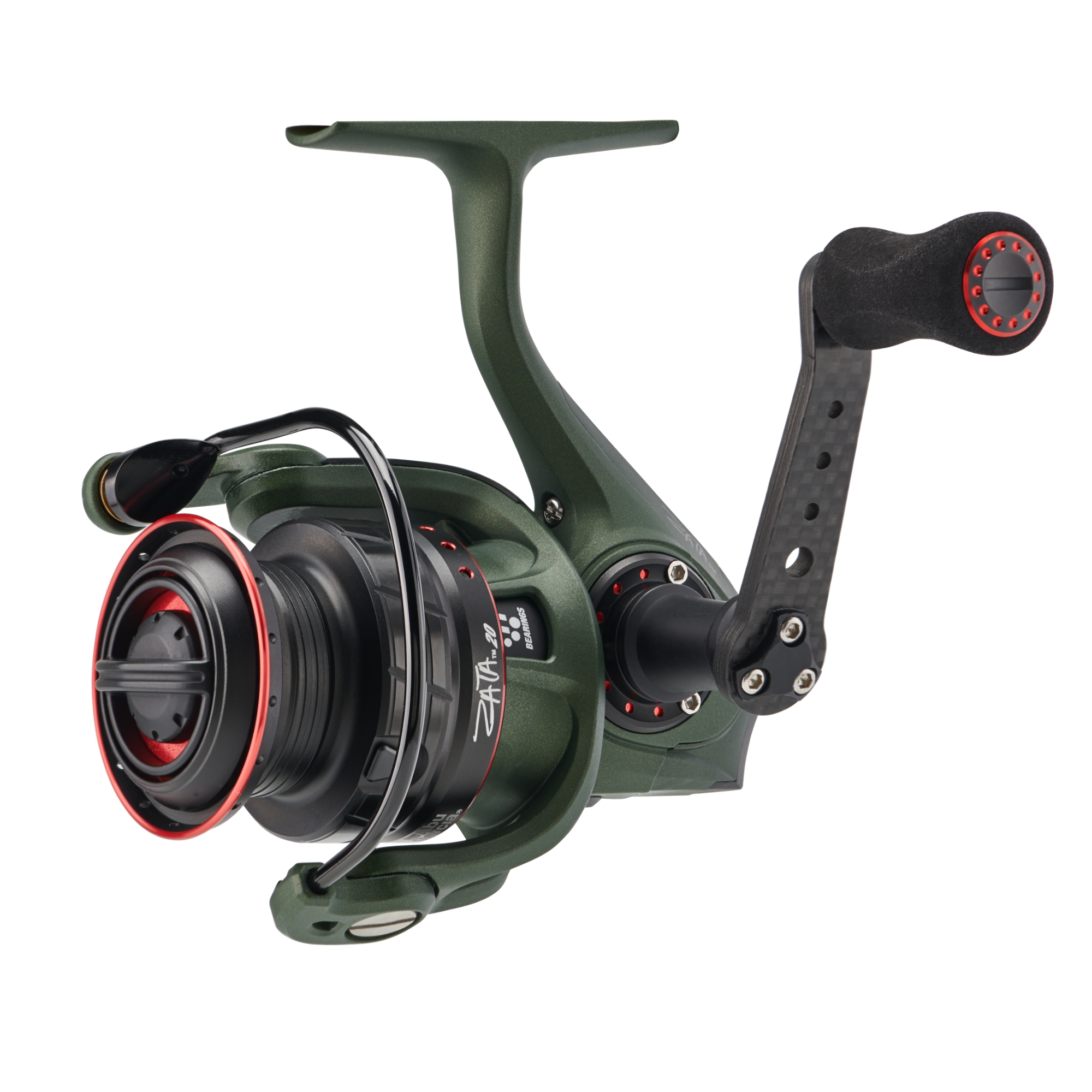 It’s not just the striking green color that stands out on the new Abu Garcia Zata reels. The newest line of reels from legendary rod and reel maker Abu Garcia, which will make their public debut at this year’s Bassmaster Classic Expo, bring a best-in-class combination of performance and features, which makes it easier than ever for anglers to be equipped with the gear that allows them to fish to win. 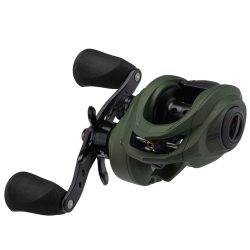 The new line, which includes baitcasting and spinning reels, as well as baitcasting and spinning combos, will debut at the Bassmaster Classic Expo, which runs in conjunction with this year’s Bassmaster Classic in Birmingham, Alabama. The new product line will also be on display inside the Abu Garcia booth where product development leaders and today’s top professional bass anglers will be on hand to help booth visitors become better acquainted with the Zata’s lengthy list of features and benefits.

“The aesthetics of the Zata reels and combos are as unique as the line’s combination of performance and features, which are ideally suited to meet the demands of almost any bass-fishing scenario an angler might encounter,” said Abu Garcia Vice President of Marketing Jon Schlosser. “Bass anglers are going to be impressed by the compact, lightweight design, the quality of the components and the way it performs.”

The new Zata baitcasting reels feature 10+1 stainless steel ball bearings for smooth casting and retrieval, graphite frame and sideplates for additional weight savings, Carbon Matrix drag system and a Duragear brass gear. All of the features are incorporated into a reel that remains sleek and compact, delivering features and performance at a price point previously unavailable. The Zata baitcasting reels will carry an MSRP of $169.95.

The new Abu Garcia Zata spinning reels, which also carry an MSRP of $169.95, deliver 10 stainless ball bearings and an IM-C6 one-piece gear box with computer-optimized gearing for smoothness and performance in a variety of presentations. Built around a compact, lightweight aluminum frame, the Zata spinning reels feature Abu Garcia’s Rocket line management system and a braid-ready, machined-aluminum spool as well as a stainless-steel main shaft and components for additional strength. Both the baitcasting and spinning versions of the new Zata reels will also be available as combos, with the reels paired with lightweight and perfectly balanced graphite rod. The MSRP for the Zata reels paired with 24 Ton graphite rod is $199.99.

For more information on the new Abu Garcia Zata reels and combos, go to http://bit.ly/AbuGarciaZata.

Abu GarciaBassmaster ClassicFishing ReelsFishing Rods
« XTREME STORIES: “You Have to Fish This Rod”
What’s Beneath Your ‘Yak? »