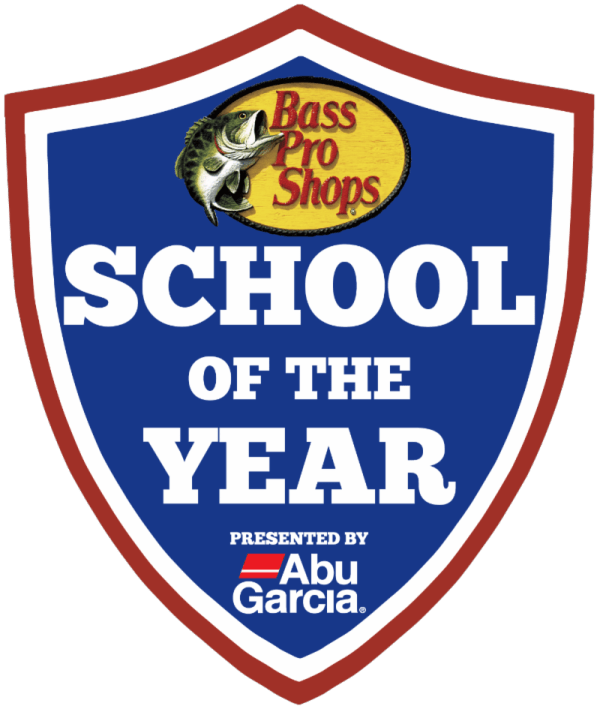 The 2019-2020 race for Bass Pro Shops School of the Year presented by Abu Garcia is off to a fast start. With one Association of Collegiate Anglers (ACA) double points event in the books, point totals are starting to skyrocket and the front-runners in the top 10 are starting to take shape. This week’s update has two new teams inside the top 10, and a total of three teams moved up into the top 25 following the previous update. The team that everyone is chasing on the eve of the AFTCO Collegiate Bass Open is Adrian College as they sit well positioned in first place.

The most recent update contains results from a major FLW college tournament where both second ranked McKendree University and third place Murray State competed. Each of these teams earned over 750 points to close the margin on Adrian College. These results prove to be extremely crucial to the School of the Year race as McKendree closes the gap between first and second place to just 530 points. Up to this point in the season, Adrian College had enjoyed a 1,000 plus point lead for quite some time.

Here are the three teams that moved up into the top 25 for the Bass Pro Shops School of the Year presented by Abu Garcia:

There was also a lot of movement among teams that were already inside of the top 25. Two of those moves are in regards to the top 10. Campbellsville University makes the move up two spots going from ninth place to seventh place. The other notable jump was made by Drury University. For the first time in program history, they are ranked in the top 10 in the nation as they jump from 12th to eighth place overall. Other teams making a move inside of the top 25 are Bemidji State University and Carson-Newman University. They are now ranked 12th and 17th, respectively.