Army Corps Decides Pebble Mine Can’t Be Permitted as Proposed 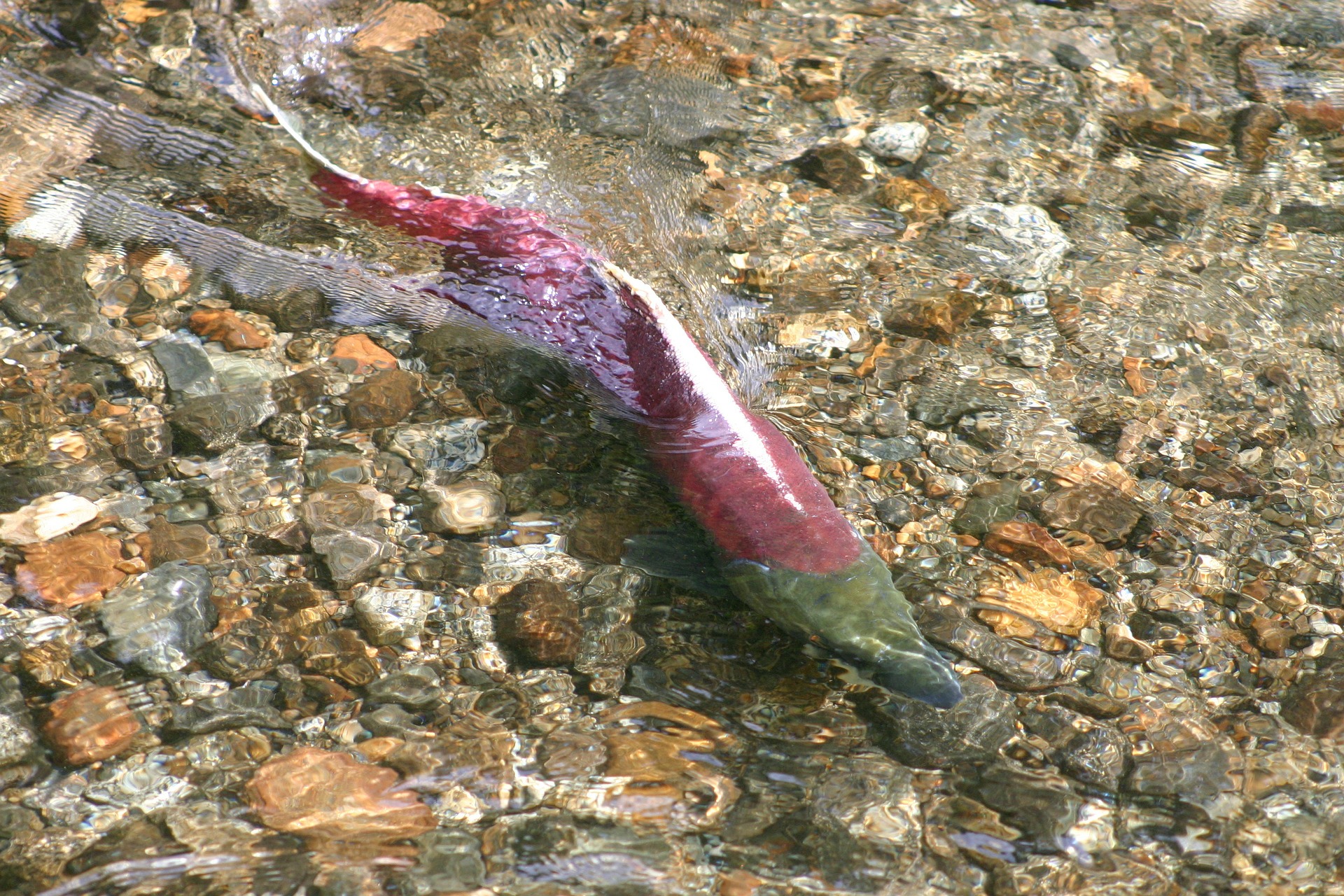 The American Sportfishing Association(ASA) supports the announcement by the U.S. Army Corps of Engineers that the proposed Pebble Mine, a massive mineral extraction mining development in Alaska’s Bristol Bay area, cannot be permitted as proposed. The Pebble Mine threatens one of the world’s most productive wild salmon strongholds.

Pebble Limited Partnership, the mine’s developer, must now outline how it will address the proposed mine’s damage to nearby wetlands and waterways. Within 90 days, the company must show how it will compensate for harming more than 2,800 acres of wetlands, 130 miles of streams and more than 130 acres of open water within Alaska’s Koktuli River Watershed.

“As the voice of the sportfishing industry, ASA has been opposed to the Pebble Mine since it was first proposed over a decade ago,” said Mike Leonard, ASA’s vice president of Government Affairs. “The devastation the proposed mine would have on the ecosystem and the region’s economy, which is heavily dependent on Bristol Bay’s fisheries, is simply too great and we are happy to see the Army Corps take this action.”

“The Army Corps’ decision is a pivotal moment in the fight against the Pebble Mine,” said Chad Tokowicz, ASA’s Inland Fisheries Policy manager. “By denying the current proposal, the Army Corp has acknowledged what ASA and many other outdoor recreation groups have been saying for years: Pebble Mine is simply the wrong mine in the wrong place. While the fight isn’t completely over, we’re glad that the Army Corps has brought to light the insurmountable risks the mine poses, creating a significant barrier to the project moving forward.”

Tokowicz further noted that although this decision is a step in the right direction, it does not guarantee Bristol Bay’s future. “We must not lose sight of our end goal which is putting an end to the Pebble Mine once and for all. Only a veto from the Environmental Protection Agency (EPA) can stop the Pebble Mine.”

Tokowicz concluded, “We would not be where we are today if it weren’t for our industry members’ lending their voices to this issue. I encourage everyone to send a message to the EPA telling them to veto the Pebble Mine.”