As ASA Grows, So Do the Association’s Policy Successes 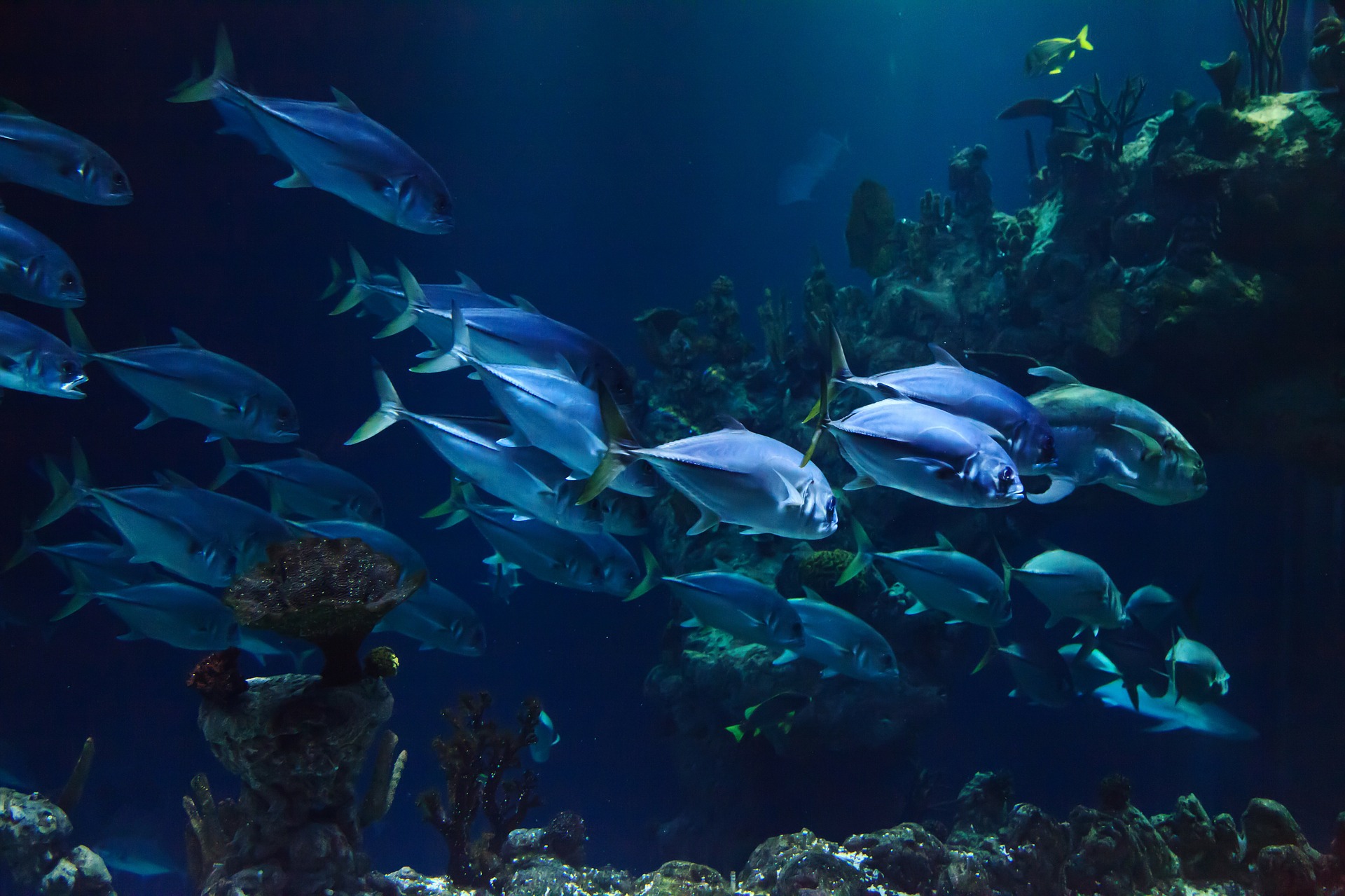 In 2019, the American Sportfishing Association (ASA) had a strong and steady year of achieving our industry’s recreational fishing priorities. As we look to 2020, ASA’s Government Affairs staff will work to advance policies that have a positive impact on the sportfishing industry such as enacting a federal ban on California drift gillnets, reauthorizing the Sportfish Restoration and Boating Trust Fund, continuing advocating for Florida’s Everglades restoration and carry out priorities of the Modern Fish Act.

While the list does not end here, our 2020 priorities also include rebuilding striped bass populations, preventing the spread of Asian carp and continuing to monitor trade negotiations between the United States and China.

We know these issues and many others are important to your success and we look forward to working with you through the year. 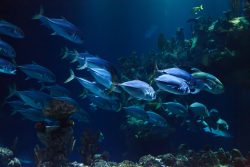