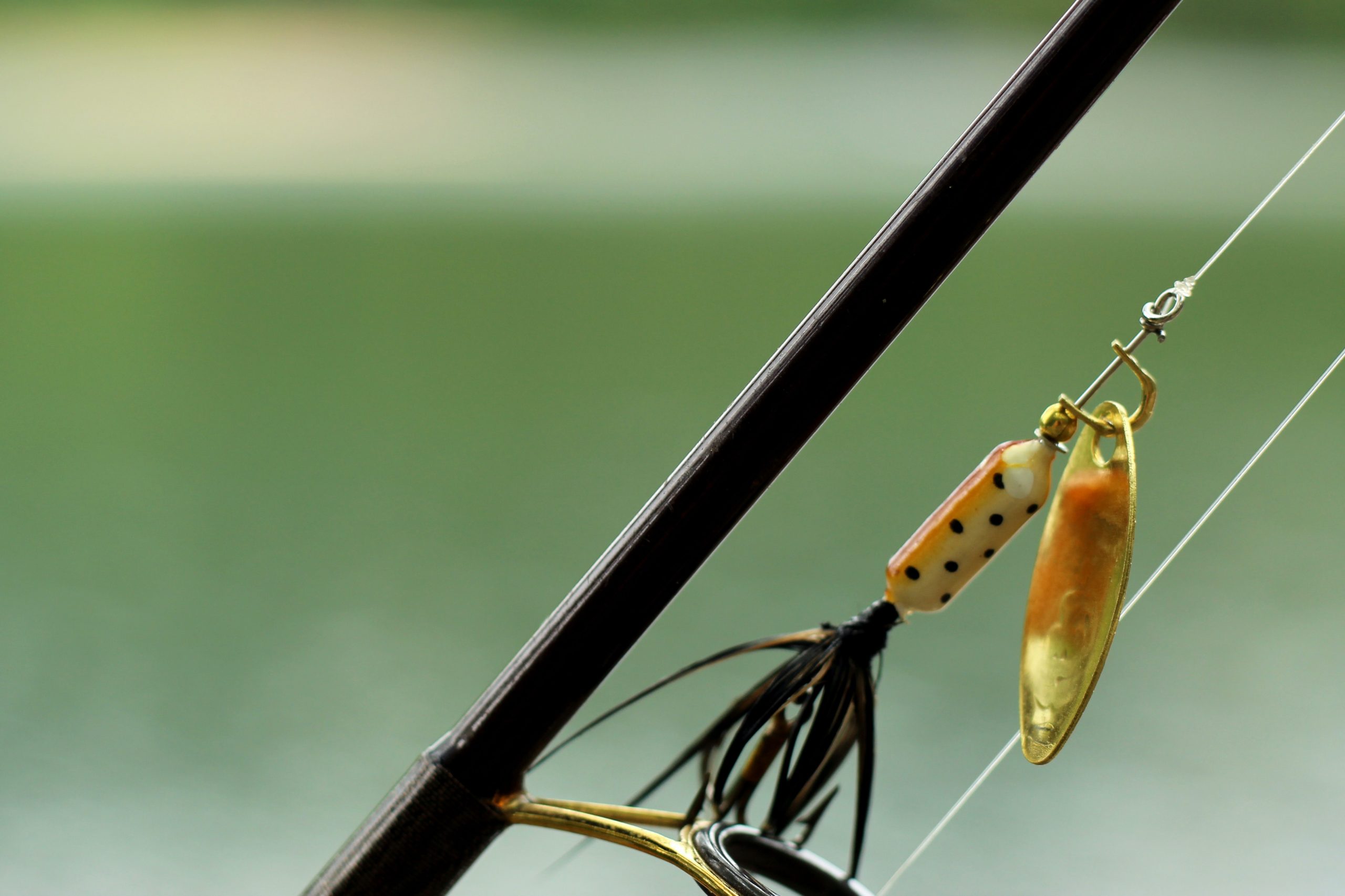 “The sportfishing industry usually welcomes the U.S. Fish & Wildlife Service’s (USFWS) periodic announcements to expand fishing access in National Wildlife Refuges, but this new proposed expansion comes with a significant caveat that undermines the good will these announcements usually generate. The entire foundation of USFWS and its management of our fish and wildlife resources is meant to be based on specific data and science, yet the proposed rule would arbitrarily ban lead fishing tackle in several refuges based on unfounded and overgeneralized assumptions.

ASA fully supports science-based conservation and our industry has a long record of making changes and sacrifices for the betterment of the environment. That’s not what we have here. This proposal provides no evidence that lead fishing tackle is harming any specific wildlife populations in the proposed areas. Anglers should have the option of choosing non-lead tackle alternatives, but it is important to recognize that these alternatives generally come with the tradeoff of higher cost or poorer performance.

We urge USFWS to follow the science and recognize that anglers should continue to be allowed to use traditional fishing tackle as they safely have for generations.”