BASS FISHING: The Rites of Spring 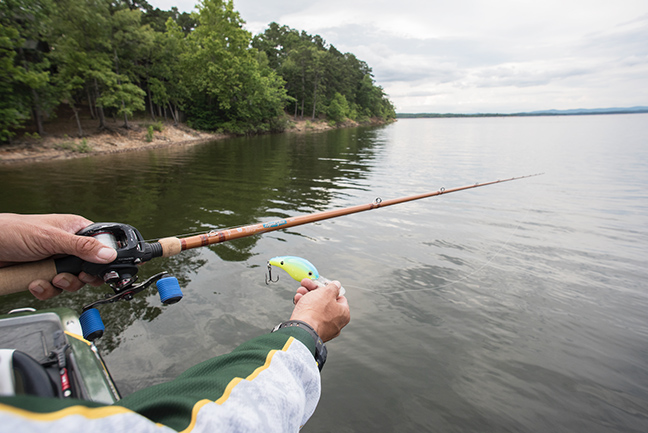