Berkley® Cast for Cash Returns to the Bassmaster Classic 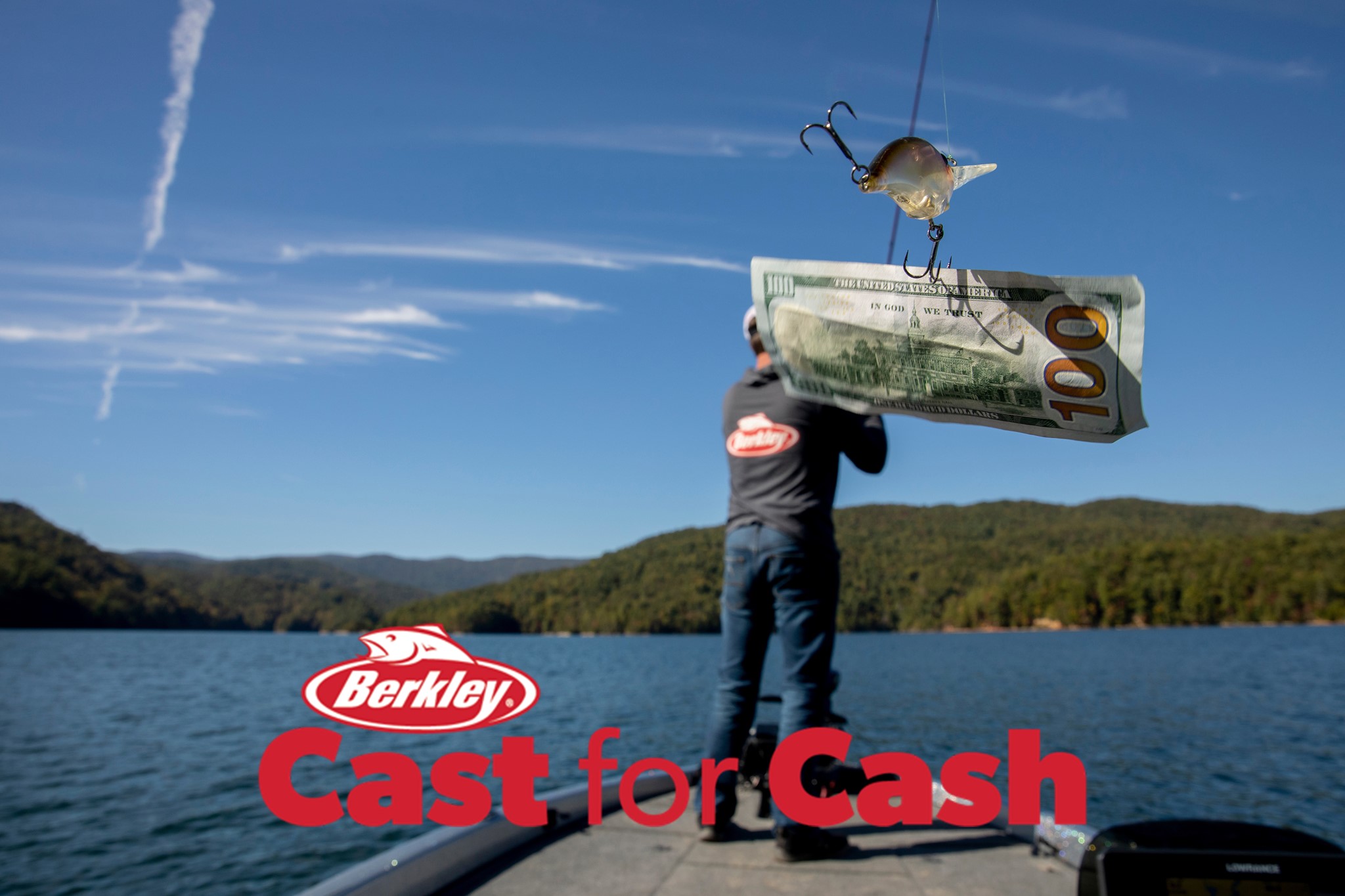 Professional anglers make thousands of casts in any given tournament just to have a chance at winning $100,000. This year, at the 50th Bassmaster Classic in Birmingham, Alabama, one lucky fan will only need to make one cast for such a payday.

This year’s Berkley Cast for Cash contest will take place during the final weigh in of the Bassmaster Classic, which begins at 3 p.m. local time inside Legacy Arena at the Birmingham Jefferson Convention Complex. One lucky person will be chosen from the crowd to test their casting skills and will have one chance to cast the plug into a 12-inch target. If the cast lands inside the target and stays there, the lucky caster will win the $100,000 prize.

The Bassmaster Classic attendee selected to make the cast will be able to choose between casting or spinning gear to ensure they can have the option with which they are most comfortable using.

“We look forward to this every year as we love having the opportunity to give a bass fishing fan the chance to win $100,000,” said Berkley Vice President of Marketing Jon Schlosser. “It’s something the contestants never forget, and we enjoy watching their various approaches to handling the pressure that comes with making a perfect cast in front of thousands of fans with so much prize money at stake. Our Berkley Pros make it look easy on TV, but it’s far more difficult than most people know.”

If making a perfect cast in front of thousands of screaming fans with $100,000 on the line is something that hampers the caster’s focus, Berkley Pro and professional bass fishing legend Hank Parker will be on site to give pointers.

“It’s a tricky cast to make but it’s entirely possible to nail it for the $100,000,” Parker said. “The key is in the arc of the cast, it needs plenty of height to…well, I should probably save my best tips for the lucky contestant.”