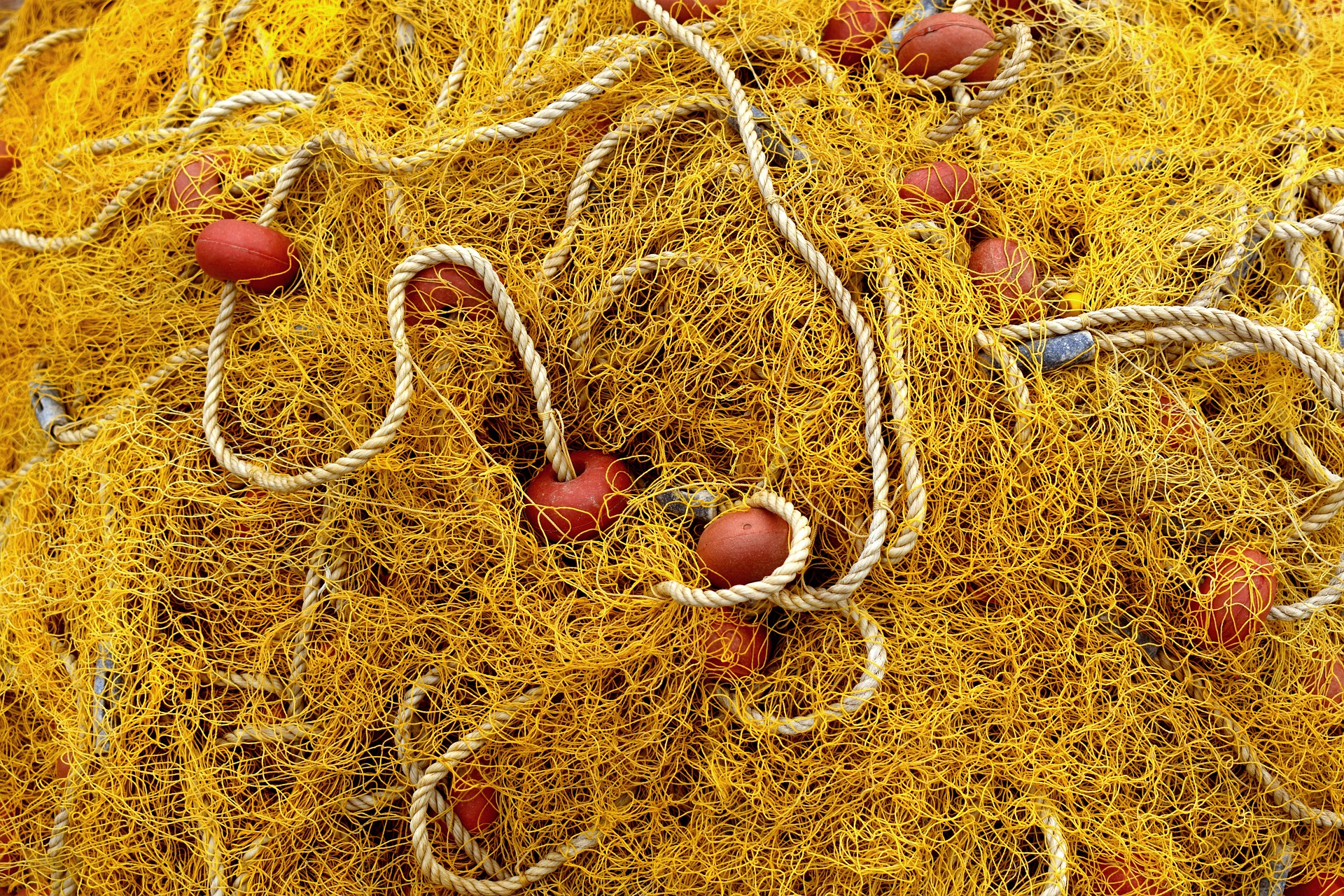 Sens. Diane Feinstein (D-Calif.) and Shelley Moore Capito (R-W.V.) reintroduced the Driftnet Modernization and Bycatch Reduction Act which aims to align state and federal policy to support the modernization of California’s swordfish fishery. The California drift gillnet fishery is the last remaining fishery in the country using these types of large mesh gillnets – which are a mile long and indiscriminately catch anything in their path.

Last Congress, this legislation received unanimous support from the Senate and passed the House by a wide margin. Unfortunately, the prior Administration opted to block the measure in early January.

Decades of effort, policy reform and taxpayer investment has been spent in an effort to reduce the fishery’s bycatch and the associated Endangered Species Act and Marine Mammal Protection Act violations. Despite these efforts, the fishery currently ranks among the nation’s most destructive fisheries. Less than half of the fishery’s catch is retained due to the indiscriminate nature of the gear. The remaining unintended or non-marketable catch, many sportfish species included, are discarded as waste and returned to the ocean dead.

The bill also authorizes a market-based mechanism to allow the transfer of Alaska halibut quota shares from the commercial fishing sector to the charter fishing sector. This provision has been championed by Sen. Dan Sullivan (R-Alaska) and has the support of the American Sportfishing Association (ASA) as well as from much of Alaska’s fishing community.

The rationale provided by the Administration in vetoing the previous bill is based on outdated information and is contrary to the overall sentiment for this policy. Through years of advocacy and cooperation of 98% of active commercial fisherman in the state’s phase out program that the federal legislation would support, the need and support for this policy has only improved over time.

“Our industry owes a great deal of gratitude to Senators Feinstein and Capito for their tenacious leadership on this issue,” said Danielle Cloutier, ASA’s Pacific Fisheries Policy director. “The sportfishing industry is more committed than ever to ensure this legislation is enacted. Our diverse coalition remains steadfast as we work to advance the Driftnet Modernization and Bycatch Reduction Act into law.”