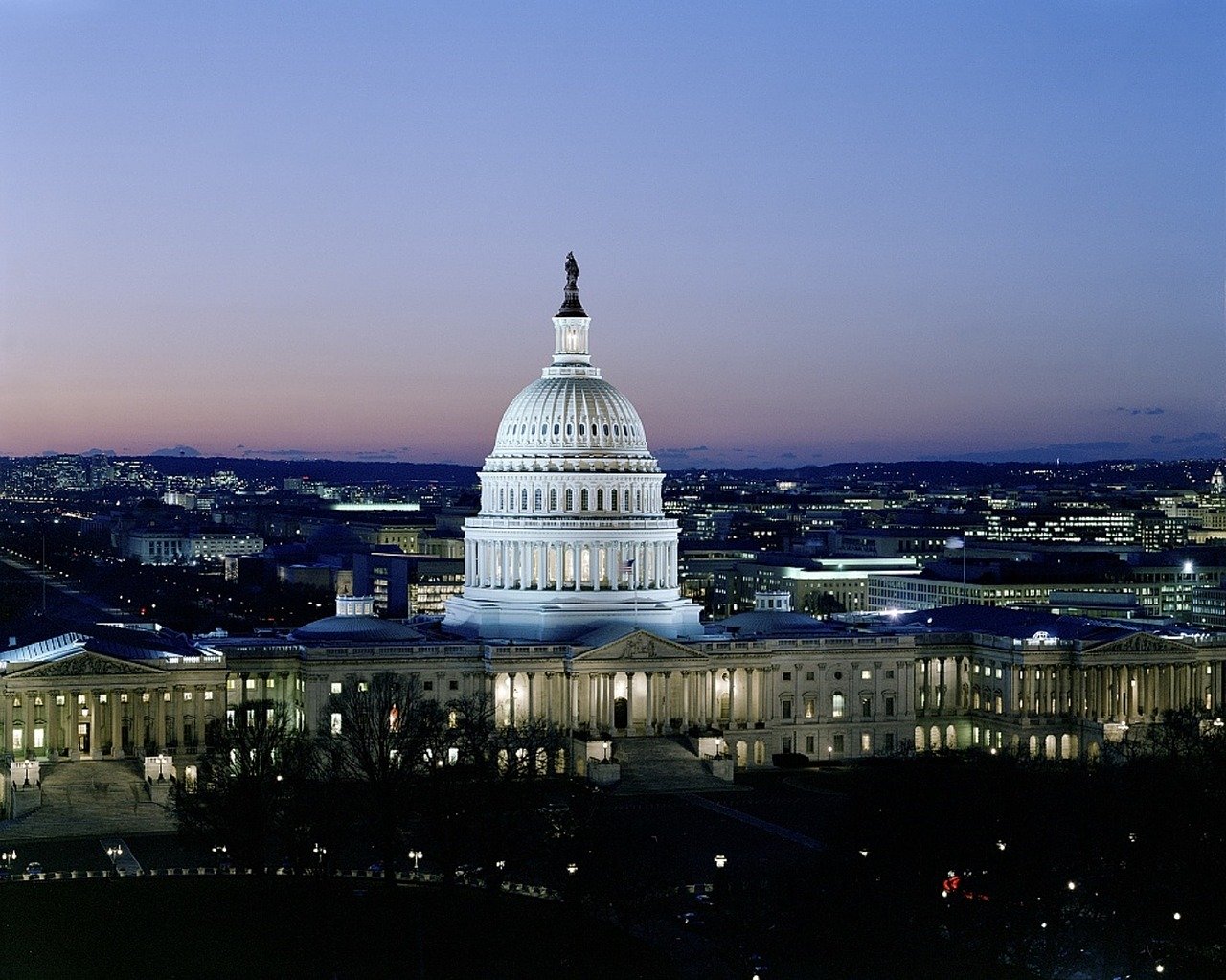 After weeks of intense negotiations, a bipartisan group of U. S. Senators recently announced agreement with the White House on a “traditional” infrastructure package. The Infrastructure Investment and Jobs Act totals $550 billion in new spending on roads, bridges, airports, ports and rail among other items.

Subsequent to the announcement, the Senate voted to begin debate on a bipartisan infrastructure framework with 17 Republicans joining all 50 Democrats to advance the motion to proceed with consideration of the bill. The Senate is expected to consider the Infrastructure Investment and Jobs Actimmediately with a goal of approving it later this week.

“From promoting aquatic resource conservation, to enhancing our transportation network so the industry can deliver product, the Infrastructure Investment and Jobs Act would be a major boost to the nation’s $129 billion recreational fishing industry,” said Mike Leonard, the American Sportfishing Association’s (ASA) vice president of Government Affairs. “These investments in infrastructure that benefit sportfishing will create jobs, conserve the aquatic environment and preserve one of the nation’s most cherished pastimes.”

The Infrastructure Investment and Jobs Act includes many of ASA’s top legislative priorities, including reauthorizing the Sport Fish Restoration and Boating Trust Fund. Funded in part by the federal excise tax on fishing equipment, the trust fund is the backbone of state-based aquatic resource conservation, benefitting all U.S. states and territories. This reauthorization is being led in the U.S. Senate by Sens. Maria Cantwell (D-Wash.) and Roger Wicker (R-Miss.), and in the House by Reps. Debbie Dingell (D-Mich.) and Garret Graves (R-La.).

The bill also authorizes $1 billion for the National Culvert Removal, Replacement and Restoration Program, a landmark program that will address challenges with hundreds of culverts around the country that block upstream migrations of anadromous fish such as salmon, steelhead and sturgeon. Championed by Cantwell and Wicker, this program will substantially invest in culvert restoration and benefit recreational fishing opportunities that are dependent on anadromous fish passage and recovery efforts.

Other ASA-supported provisions in the Infrastructure Investment and Jobs Act include:

“These investments in fisheries conservation and access are a reflection of the growing recognition among policymakers that outdoor recreation in general, and recreational fishing specifically, is a major economic driver,” said Leonard. “With fishing participation on the rise, we call on Congress to swiftly pass this bipartisan infrastructure package to support Americans’ ability to get on the water and enjoy all the positives fishing provides, both individually and to the nation.”