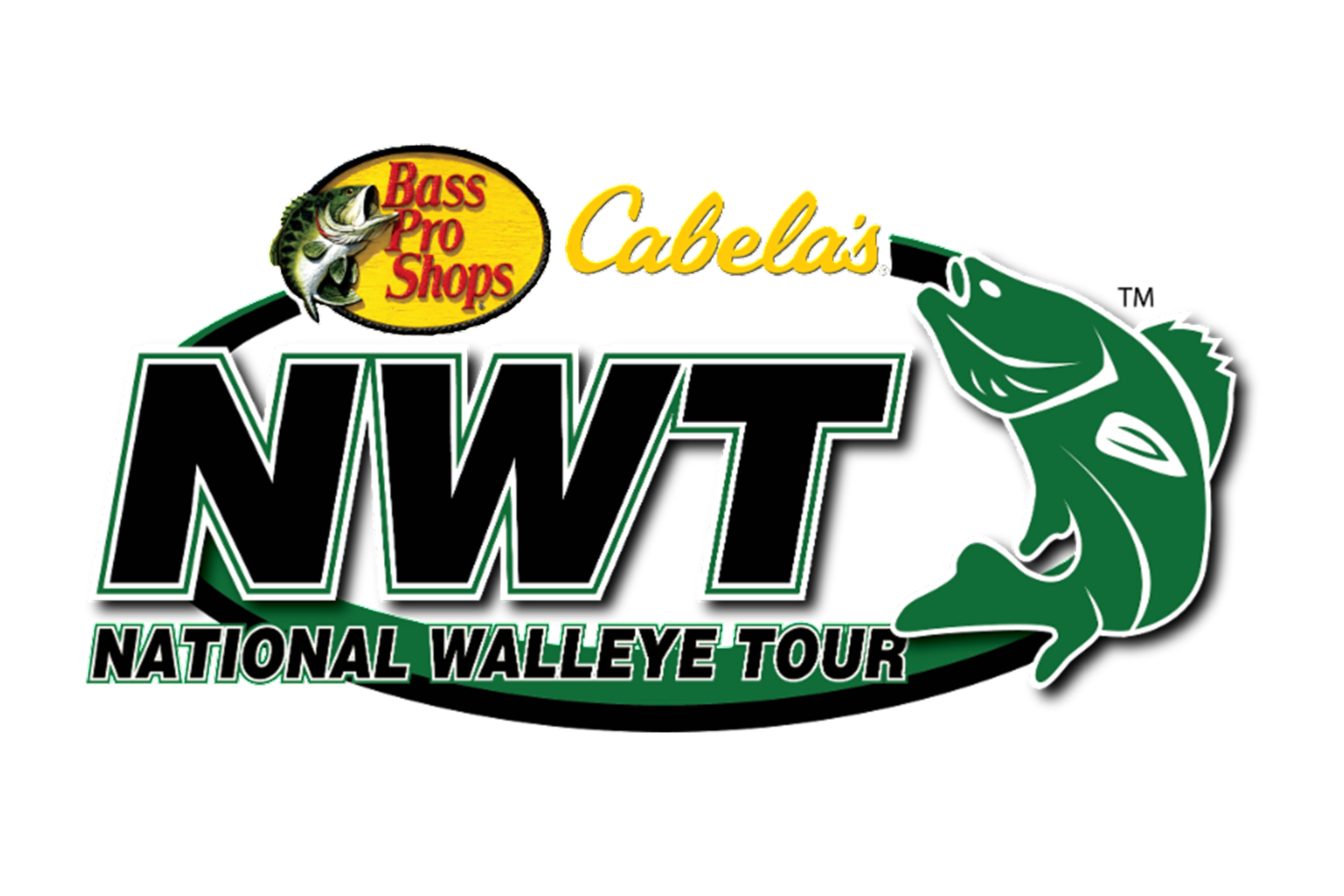 At the season-opening National Walleye Tour event, presented by Bass Pro Shops and Cabela’s, nearly everyone brought five walleyes to the scale. While Lake Francis Case proved to be an incredible numbers fishery, pro winner Chase Parsons ironically was only receiving eight to 10 bites per day. While risky, he intentionally chose to target fewer, but larger walleyes after making a long run south. A similar strategy might unfold at the season’s second stop, where the best walleye sticks in the world have a difficult decision in front of them.

Launching out of Sturgeon Bay, Wis., the season’s second tournament takes place May 27-28. This is considered transition time as the Green Bay walleyes have completed spawning and are beginning to move to summertime structure. Instead of running south like Parsons did in South Dakota, pros are now debating a long run north. Two years ago, Simms pro John Hoyer ran north and wrangled over 80 pounds from the western shore. The difference is that that tournament launched out of Marinette.

“You can go either direction and catch a big bag, but I know a lot of the field will be wanting to run,” said pro Max Wilson, who spends nearly 200 days a year on the system. “There’s going to be fish caught not far from the launch, but there’s also going to be guys that gamble and go for the giant bag.”

Wilson, the 2018 NWT Championship winner, explained that while the weights on top of the leaderboard always look good on Green Bay, the end of May is hit or miss, especially if an angler chooses to run north.

“This time of year, you’re going to have to grind for it. Yes, the guys on top will have giant bags, but it’s not like you will be getting them every cast. This time of year can be mentally exhausting, and you need as much time as possible. A strong north wind cuts down your fishing time; it makes it that much more difficult. I can also tell you that there’s nothing more exciting than thoroughly picking apart a piece of structure and catching a Green Bay giant on a jigging rod.”

The younger Parsons, who like Wilson considers Green Bay his home lake, described the western arm of Lake Michigan as incredibly healthy.

“There are great year classes of fish, both for big and small walleyes,” said the Nitro pro. “The majority of fish are going to want to be in that warmer, dirtier water that’s found on the south end. Some guys will still roll the dice and fish structure up north. There’s not nearly as many fish, but they can be the right ones, the 7- to 9-pounders. Green Bay, without question, is one of the top walleye fisheries in the country.”

Wilson believes that the winner will likely be fishing north, although many pros will head south, especially with the new no-entry-fee championship in mind.

“The only way I could see it happening is if we get a ridiculous blow from the north and the water temperature tanks. There’s a ton of fish to the south, I just don’t think the size is there. Last year Korey dominated, and then the weights were fairly small for Green Bay. If something like that happens, then that southern bite could come into play. Otherwise, I think the winner will be within 50 miles of Sturgeon Bay to the north. There’s just so much risk involved with heading north. I bet about 75 percent of the guys going south will get a limit, whereas only 30 to 50 percent of the guys heading north will.”

“Launching out of Sturgeon Bay at the end of May means it can be won north or south,” he said. “Those that choose to cast and fish structure will be fishing for only six, seven, or eight bites a day. A guy is going to have to decide if he’s going to sort through fish (down south), or if he’s going to grind for a few bites (up north). It opens up the entire system, which makes for an exciting tournament.”

Over the past decade, casting has taken Green Bay by storm. Instead of trolling over larger schools, anglers now use their electronics to precisely pick apart specific rock structure. Wilson and Parsons agree that casting lipless crankbaits, hair jigs and plastics will produce.

“That lipless bite is obviously pretty hot, but there will be other things coming into play,” added Parsons. “We’re right at the beginning of glide bait season. I can also totally see guys throwing heavier jigs with bigger split-tail plastics.”

Parsons said a wildcard in this event could be fishing northern structure, but staying on the less pressured eastern shore. Likewise, he said the wind direction is incredibly important this time of year as is understanding current.

“With a change in wind direction, I’ve seen an area cool down 10 or even 15 degrees overnight. If you’re not paying close attention, you can arrive at your spot and find it basically froze out. Then you’re stuck. and you have to start scrambling. That change in water temperature can be drastic.

“The other variable is being able to understand current on structure and how fish are set up. On the Great Lakes, there is current, and on these structure areas, the fish position themselves accordingly.”

Those that opt to run south will likely be trolling crankaits such as Flicker Minnows, Husky Jerks and P10s.

“A tough prefish could see a bunch of guys run south to troll up a decent bag each day,” Parsons explained. “They know they won’t win, but they will survive and earn valuable points for the year-end championship.”

Wilson, the JT Outdoors Products pro, who finished third in 2019 with a two-day total of 71 pounds, predicts 80 pounds could be needed to win this year.

“I think you’ll see the winner stay consistent. The low end (for winning) is 35 pounds per day. Thirty pounds a day will be in the top 10.”

“It’s going to be a great event with big bags and total bomb outs,” concluded Parsons.

Anglers will take off each day at 7 a.m. Central time from Sawyer Park, located at 110 S. Neenah Ave. in Sturgeon Bay. The daily weigh-ins will also take place at Sawyer Park, beginning at 3 p.m. The full field fishes each day with the winner in each division being determined by the heaviest cumulative weight.