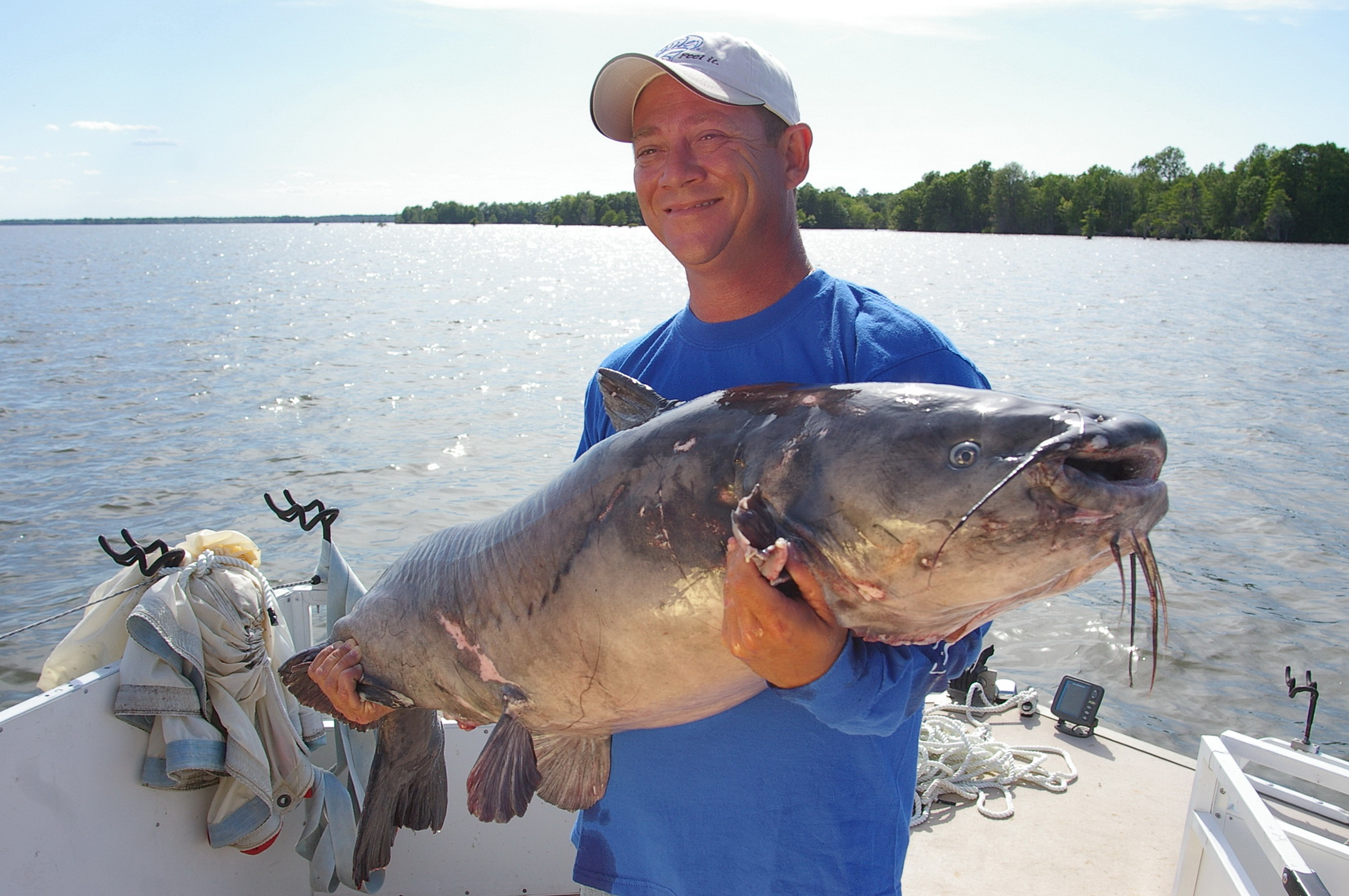 The tributaries of Chesapeake Bay are home to millions of catfish, including trophy-class blue cats that reach weights exceeding 100 pounds. For catfish anglers, that sounds awesome. Who wouldn’t want the opportunity to catch a whiskerfish the size of a steer? Or to fill a stringer with smaller yet delicious catfish destined for the skillet?

Not everyone is thrilled that the catfish introduced by state and federal fisheries managers decades ago are thriving, however. In fact, a serious movement is underway to reduce blue cat numbers in Chesapeake Bay and its tributaries.

As a result of this controversy, catfish have become the focal point of debate in the region. Are they valuable sportfish or undesirable invaders? 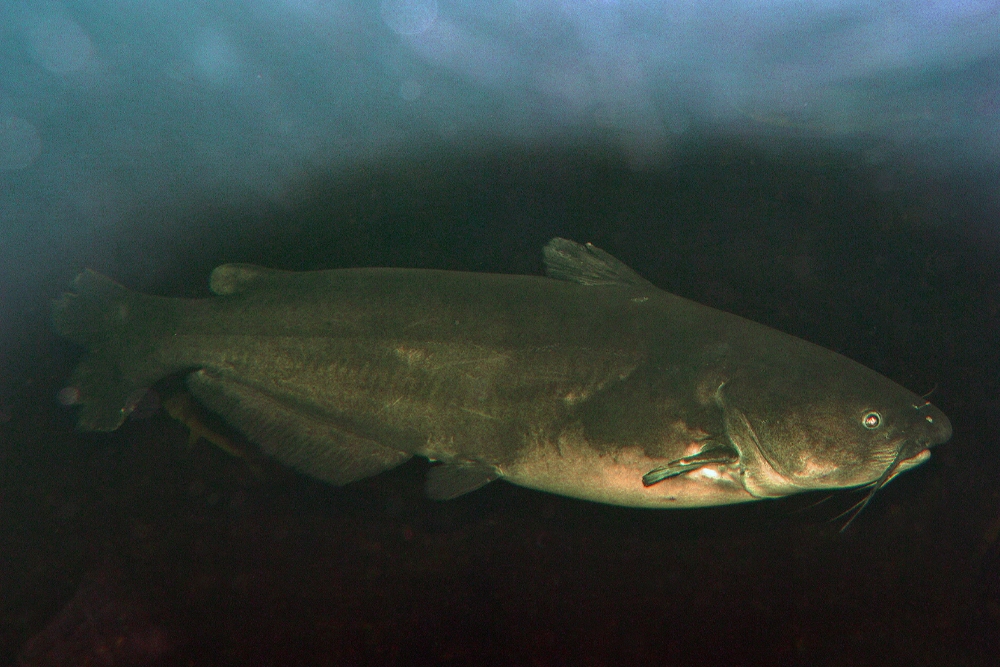 History
Blues grow larger than any North American catfish. They can live more than 20 years and weigh more than 140 pounds. They are native to the Mississippi, Missouri and Ohio river systems but have been widely introduced elsewhere to create new recreational fisheries.

One of those places was the James River in Virginia where the Department of Game and Inland Fisheries (DGIF) stocked around 300,000 fingerling blues in 1974. Stockings continued into the 1980s, expanding to the Rappahannock, Mattaponi and other rivers. Transplanted catfish thrived and quickly spread throughout Chesapeake Bay into nearly every major tributary.

Blues are now well established in all of Virginia’s tidal rivers and in the Potomac. In Maryland, they inhabit the Patuxent, Nanticoke and Choptank rivers, as well as the Upper Bay, including the mouth of the Susquehanna.

The blue cat explosion caught fisheries managers off guard, however. No one realized how successful they would be and the detrimental impacts they could have on the ecosystem, with native species being of particular concern. 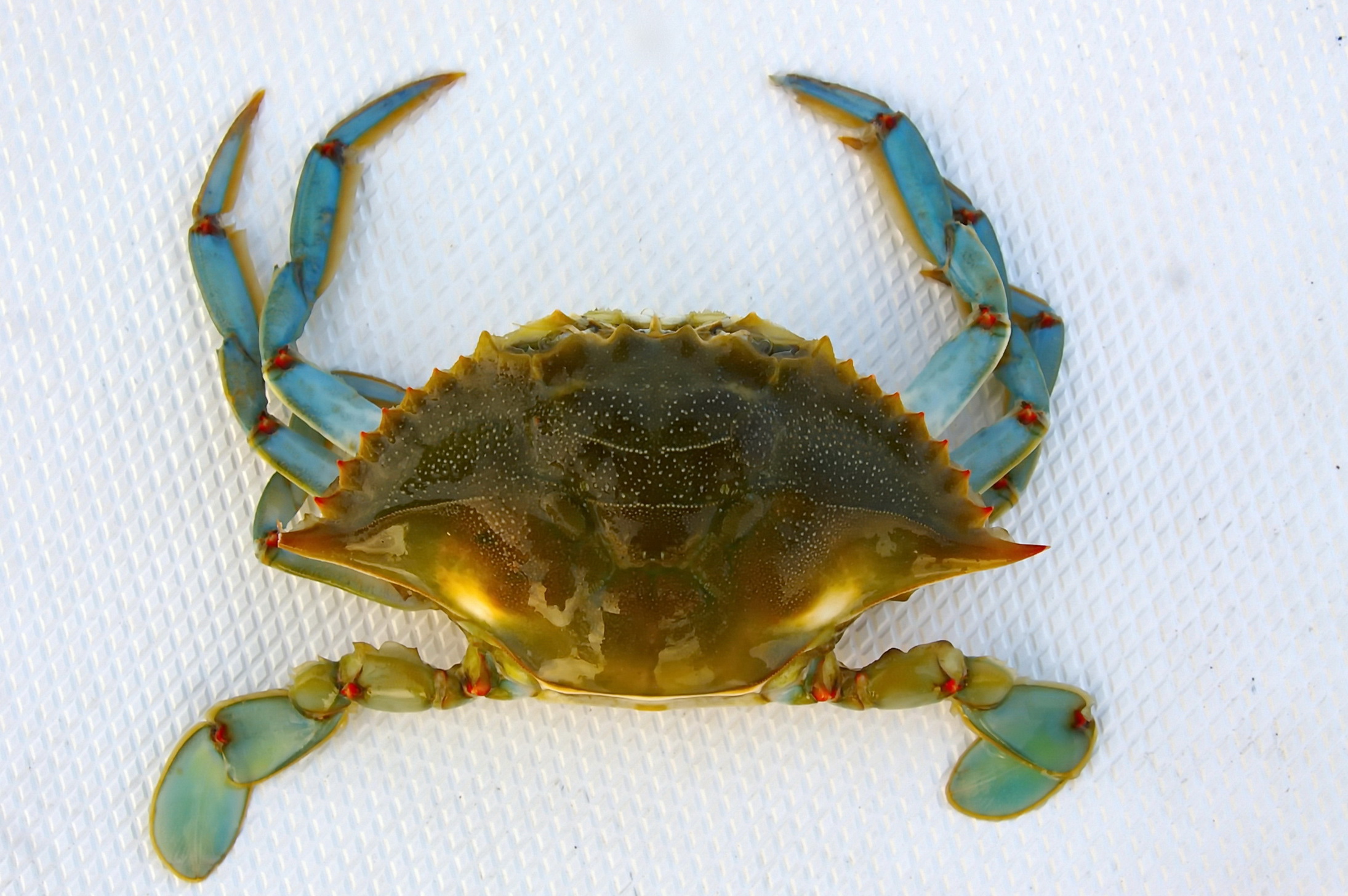 At the same time, however, the James River was becoming one of the country’s most highly touted destinations for anglers wanting to catch blue cats in the 50- to 80-pound range. The lower James in particular has become nationally recognized for its production of trophy-size blue catfish, which support a multimillion-dollar recreational fishery.

The media, by over-sensationalizing and appealing to folks’ emotions, have long painted blue catfish as villains. Blues, they say, outcompete native white catfish and gorge on the blue crabs so popular on dinner tables across the region.

On the flip side are groups like the Concerned Recreational Anglers of the James River and Other Chesapeake Bay Tributaries, which was organized to protect the interests of catfish anglers. This association has said there isn’t enough scientific evidence to classify the blue catfish as an invasive species, a term normally reserved for undesirable creatures like snakeheads and zebra mussels.

Before eliminating the trophy blue catfish fishery in the James River by labeling them “invasive,” the group wants to be sure agencies involved realize the importance of catfishing to local economies.

“At the present time, the James River is a nationally recognized blue catfish fishery,” it says on its website. “Anglers from all over the country have heard of the James River and its monster catfish, and catching a trophy catfish is not an unrealistic expectation by any means. With the spirit of catch-and-release displayed among serious catfishermen, the James is a world-class trophy catfish fishery. If trophy blue cats are wiped out, the local economy stands to lose a lot.”

Current Actions
NOAA, the National Oceanic and Atmospheric Administration, has funded research to better understand catfish biology in Chesapeake waters and the potential negative effects on native species. Current projects focus on several topics, including estimating the abundance of blue catfish in the James River using a tagging study and mark-recapture analysis; determining the rate of movement of adult blue catfish between freshwater and tidal reaches; determining which fish species comprise blue catfish diets; and estimating predation mortality by blue catfish on anadromous fish such as American shad and blueback herring.

Maryland’s Department of Natural Resources has launched a statewide campaign to teach citizens about the impact of blue catfish and encourage anglers to remove them from local rivers and streams. It has posted more than 150 signs at key locations to help anglers identify, catch and keep the species. The Maryland Fisheries Service said, “While fishery scientists and managers recognize the enthusiasm and economic impact of anglers in search of record catfish, we don’t want to encourage the development and spread of this species. As top predators, they are a serious threat to native species, which provide ecological and economic benefits to the region.” Officials there encourage anglers to kill all blue catfish they catch.

Unfortunately, if the voices of those who want to eradicate catfish in the Chesapeake ring louder than those of fishermen who pursue the species, it will be extremely difficult for the state to continue managing this species for trophy status.

Will that end opportunities for catching giant catfish in the state’s tidal rivers? Probably not. Blue cats are hardy fish, well established in the state. They’re likely to thrive despite the actions of officials. But to know for sure, we’ll just have to wait and see.