CatfishNOW: Get the Lake Murray Blues 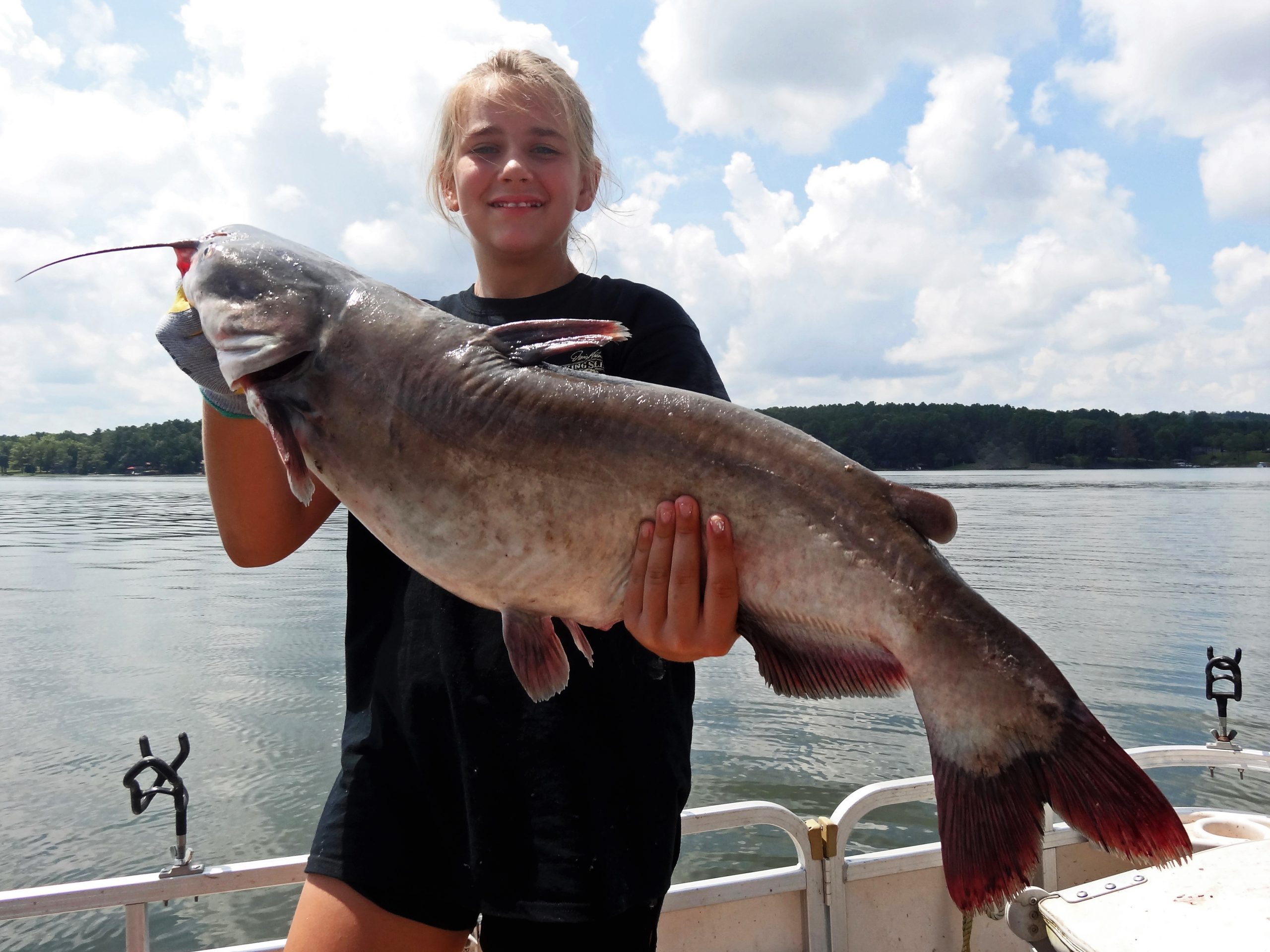 May offers sensational action for blue catfish at Lake Murray in South Carolina with bonus channel and flatheads also on a strong bite.

Lake Murray is a 50,000-acre impoundment on the Saluda River in the central portion of South Carolina. Encompassing 650 miles of shoreline the lake is littered with creeks and coves in addition to the mainstream channel offering diverse catfishing opportunities. Adjacent to the state capital of Columbia, and surrounded by the bustling city of Lexington, the lake is a high-use recreational destination.

Lake Murray is known for excellent fishing for several species of gamefish as well as an excellent catfish population, with blue, flathead, and channel catfish all well-represented.

During May Lake Murray produces particularly excellent action for blue catfish as these fish get into the pre-spawn phase and big blues are active. 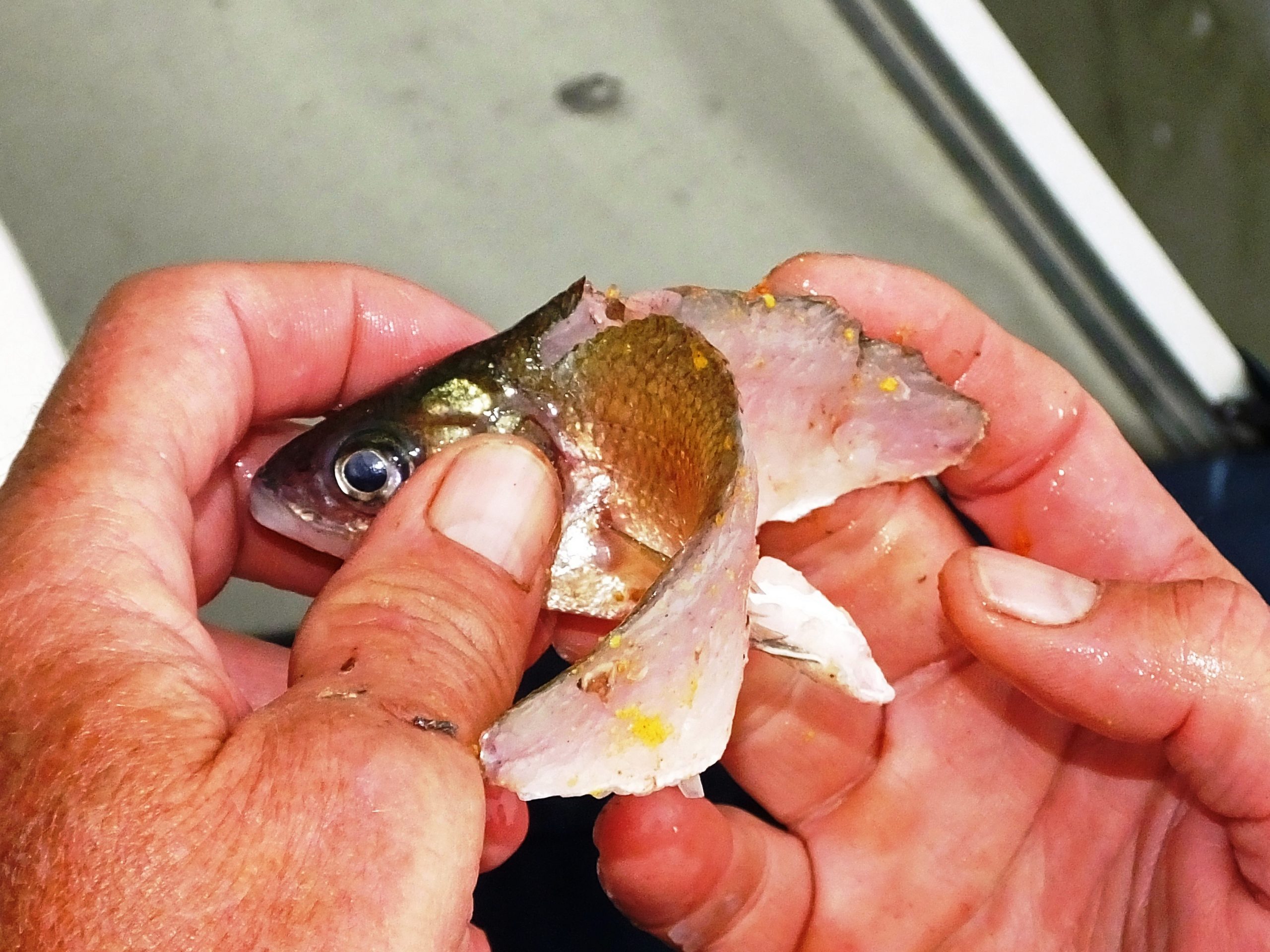 “Lake Murray is great at this time of the year for multiple reasons,” Attaway said. “First, it’s full of fat, pre-spawn blue catfish. The lake has an excellent population of channel catfish and a healthy mix of flatheads and both of these species are on a good bite during May.”

Another plus is the great forage base composed of shad and blueback herring and the lake is chock full of white perch and bream, both big catfish favorites.

“The water quality is good and during May we usually have current flow that is noticeable in the upper end of the lake,” he said. “The entire lake can be productive, especially with normal rainfall. On dry years the lower end can get clear and I like some water coloration for the best catfishing.”

Attaway (803-924-0857, Slick Willie’s Guide Service) said he prefers to fish the area from Dreher Island State Park and upstream during May. The state park offers excellent boat access, and a variety of catfish targets are found at fishable depths, including channels, points, humps, ledges, and flats in this portion of the lake.

His preference for this upper portion of the lake is four-fold.

“First the water color here is typically better in May and also current can be important,” he said. “Increased current is available by moving upstream toward the river portion of the lake. The forage base for catfish is extremely good in the upper reaches of the lake at this time of year and that attracts a high population of catfish.

“I like the diversity of fishable depths in the upper half of the lake,” he said. “The lower portion is quite deep with depths of 60-to-80-feet common and I can more effectively fish the shallower water in the upper half. I may find fish in 25-to-35-feet of water during May but frequently the 15-to-25-foot range is best, and sometimes much shallower.

Attaway said the May timeframe provides an excellent opportunity to hook a trophy catfish with big blues feasting on huge pods of shad and herring.

He said blue catfish typically range from 10-to-20 pounds but much larger fish are in play on any given day, with fish in the 30-to-40-pound class realistic. The top-end blues grow well beyond that. 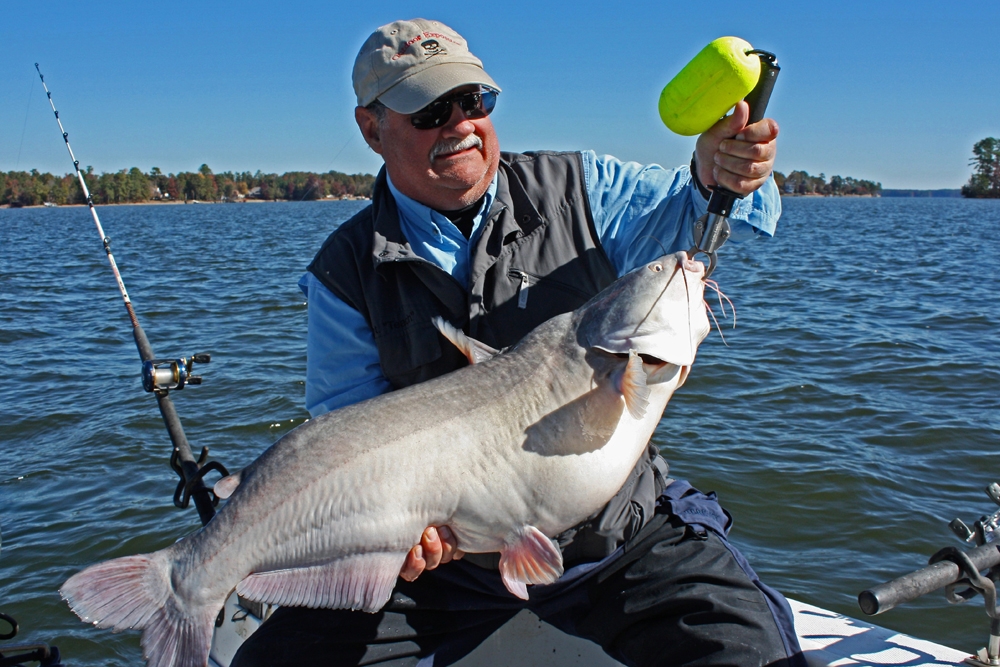 Attaway said his fish-finding process begins by graphing an area and searching for a combination of forage and catfish prior to fishing.

“I often find catfish relating to the old river channel but positioned on the top of ledges or humps at reasonably shallow depths,” he said. “The feeder creeks are key areas to fish and a third option includes flats or points in shallower water.”

Attaway prefers to drift-fish by day and he employs the basic Santee Rig to effectively cover a lot of territory. The key is finding forage and seeing larger signals on the graph near the baitfish pods indicates the presence of larger fish, hopefully, catfish.

“The forage and catfish are typically found in a general area during May rather than a single spot,” he said. “High spots along the river or creek channel, an outside bend in the channel, and along the base of a shallower creek ledge are productive target variations”.

His favored baits are cut chunks of gizzard shad, white perch, bream, and herring. The size may vary on each trip.

“I’ll use an assortment of sizes when I begin the day ranging from big perch or gizzard shad heads down to small chunks of cut bait,” he said. “I let the catfish tell me what they want that day.”

Attaway said the typical bite in May is one of steady, but not fast-paced, action.  Occasionally he’ll hit a hotspot and hook multiple fish.

“As long as I see forage and what I believe are catfish signatures on the graph, I roll with that,” he said. “When the bite stops, we’ll pull the rigs and re-drift the same general area until action slows.”

If the pattern slows and the forage or fish moves, he’ll adjust to stay on the fish. 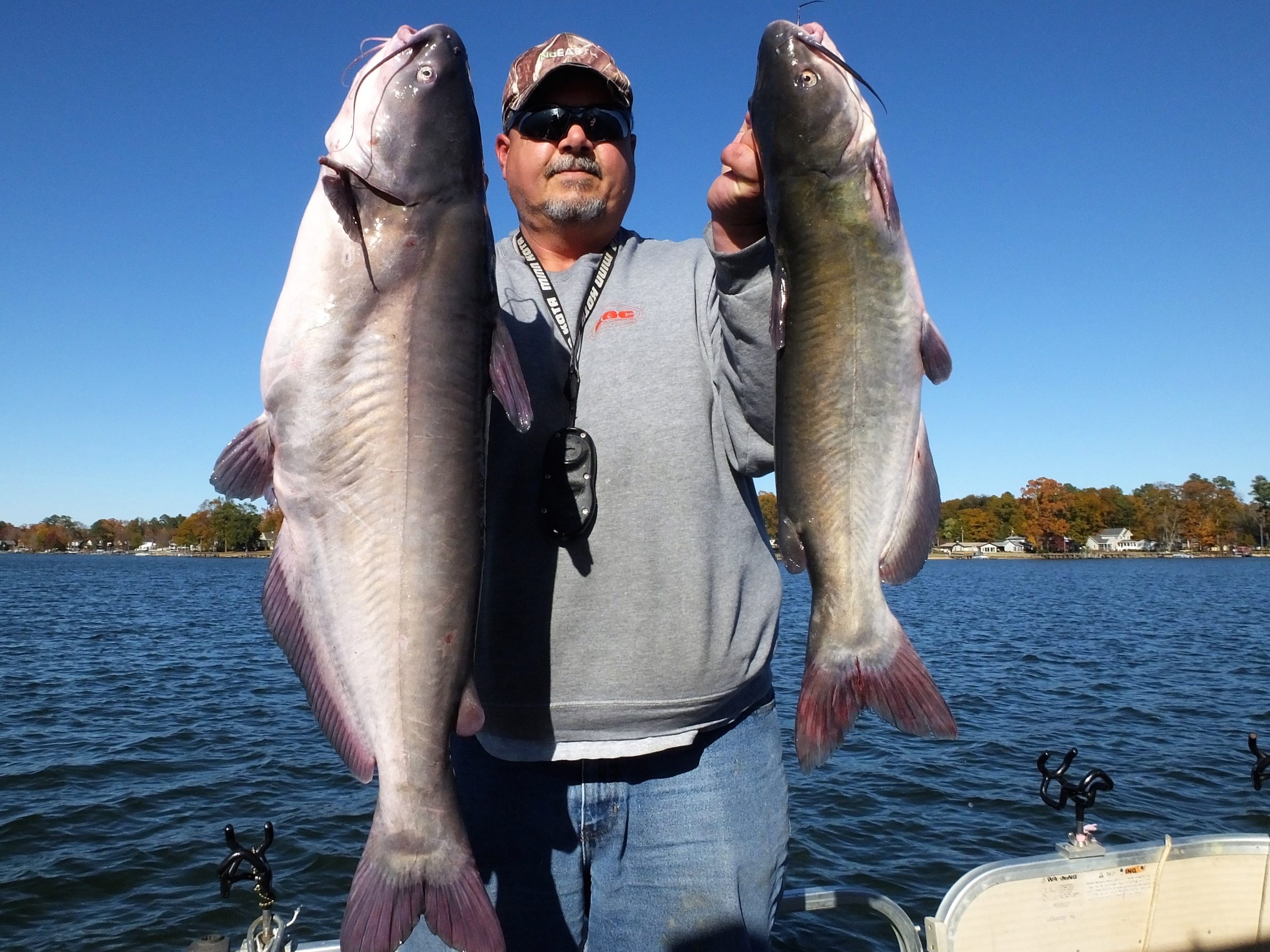 Attaway said another excellent technique is to fish at night and he’ll set up in shallower areas where catfish are likely to feed.

“I prefer to anchor at night on points or humps and fan cast to multiple depths around the boat,” he said. “Forage floods into the shallows and catfish follow.  When I figure out a specific depth pattern, I focus baits in those areas.

The lone downside to Lake Murray in May is the potential for boat traffic, he said.

‘The catfish fishery is strong and on weekdays the boat traffic is manageable,” he said. “But on weekends, I suggest getting out early because May typically provides outstanding weather for multiple types of boating recreation. And the May fishing and weather are ideal for family fishing trips. I love to see youngsters catch big catfish.”

For more information on Lake Murray, including accommodations, contact Lake Murray Country Regional Tourism Board at (803) 781-5940.