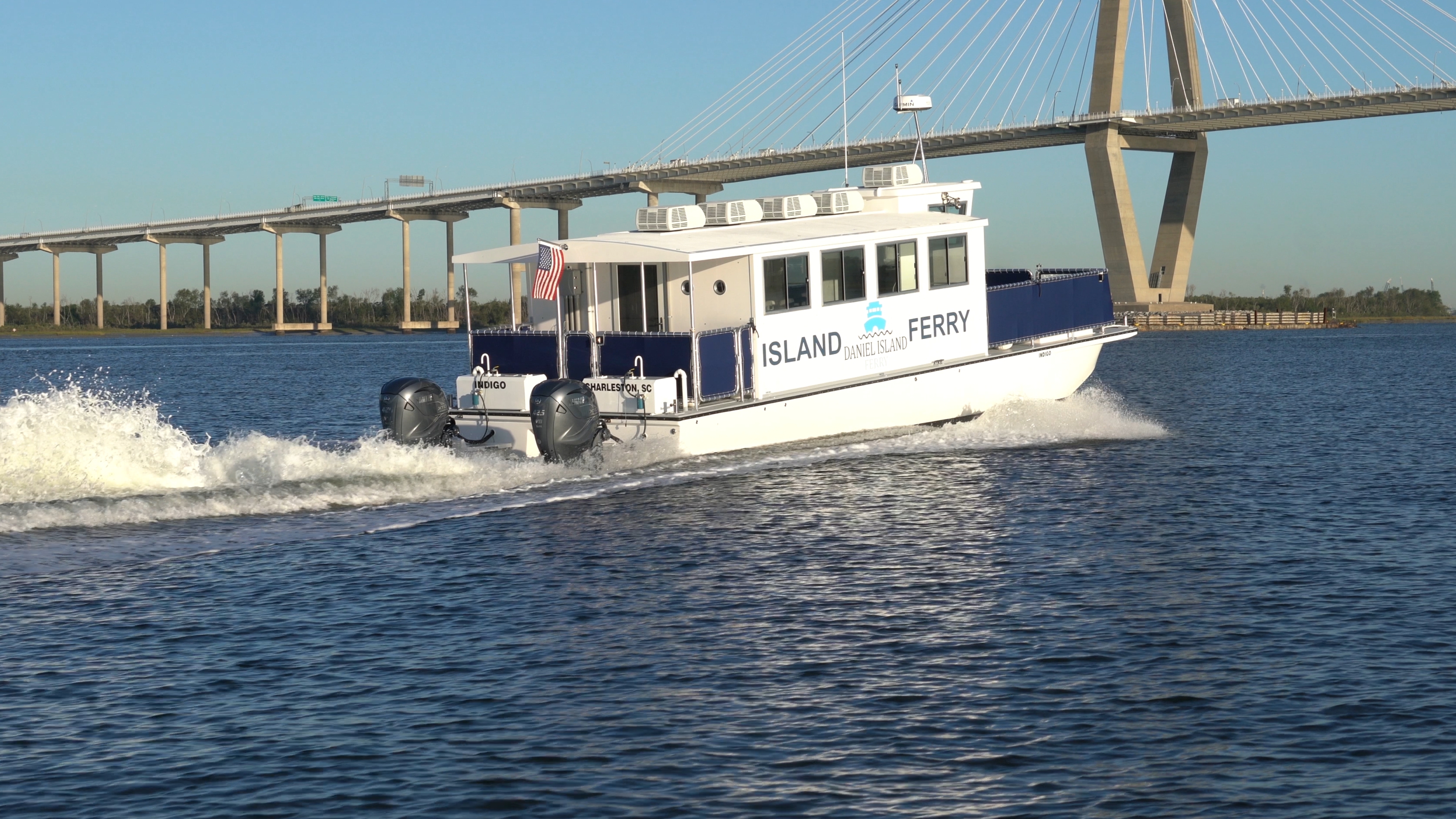 “We’ve run a Yamaha outboard for as many as 10,000 hours without powerhead repair,” said Deaton. “That’s equivalent to driving a car engine about 600,000 miles. We can’t wait to see what kind of service life we will get from the new XTOs. They have been fantastic so far.”

The Charleston Water Taxi service has a long history of using Yamaha outboards. In 2005 Deaton fitted Yamaha F150 outboards on the original vessel. After putting 6,800 hours* on the first set of motors, the team repowered with a second set of F150s, which logged 8,700 hours*. The third set of F150s is in use today with approximately 3,000 hours.

A second vessel in their fleet is powered by twin Yamaha F200 outboards with more than 8,000* hours of use. Additionally, the group has a small single-engine skiff powered by one of the original F150 outboards from the first vessel, which currently has over 10,000 hours*.

“The thrust is incredible with the XTOs,” said Deaton. “Because we run 11 to 14 hours each day with all our boats, there is little time for maintenance. The XTOs will allow us to do routine, necessary work — such as changing lower unit oil — without taking the boat out of the water. The design features that allow dock-side maintenance are incredible for us.”

With the XTO Offshore Outboards, the “Indigo” can transport customers between stops in as little as 14 minutes. Driving between Daniel Island and downtown Charleston typically takes upwards of an hour, so the ferry offers a practical alternative to sitting in traffic, according to Deaton.

*Yamaha products and services provided for free in exchange for engines. Results are based on commercial use, and may vary for traditional retail consumer use.