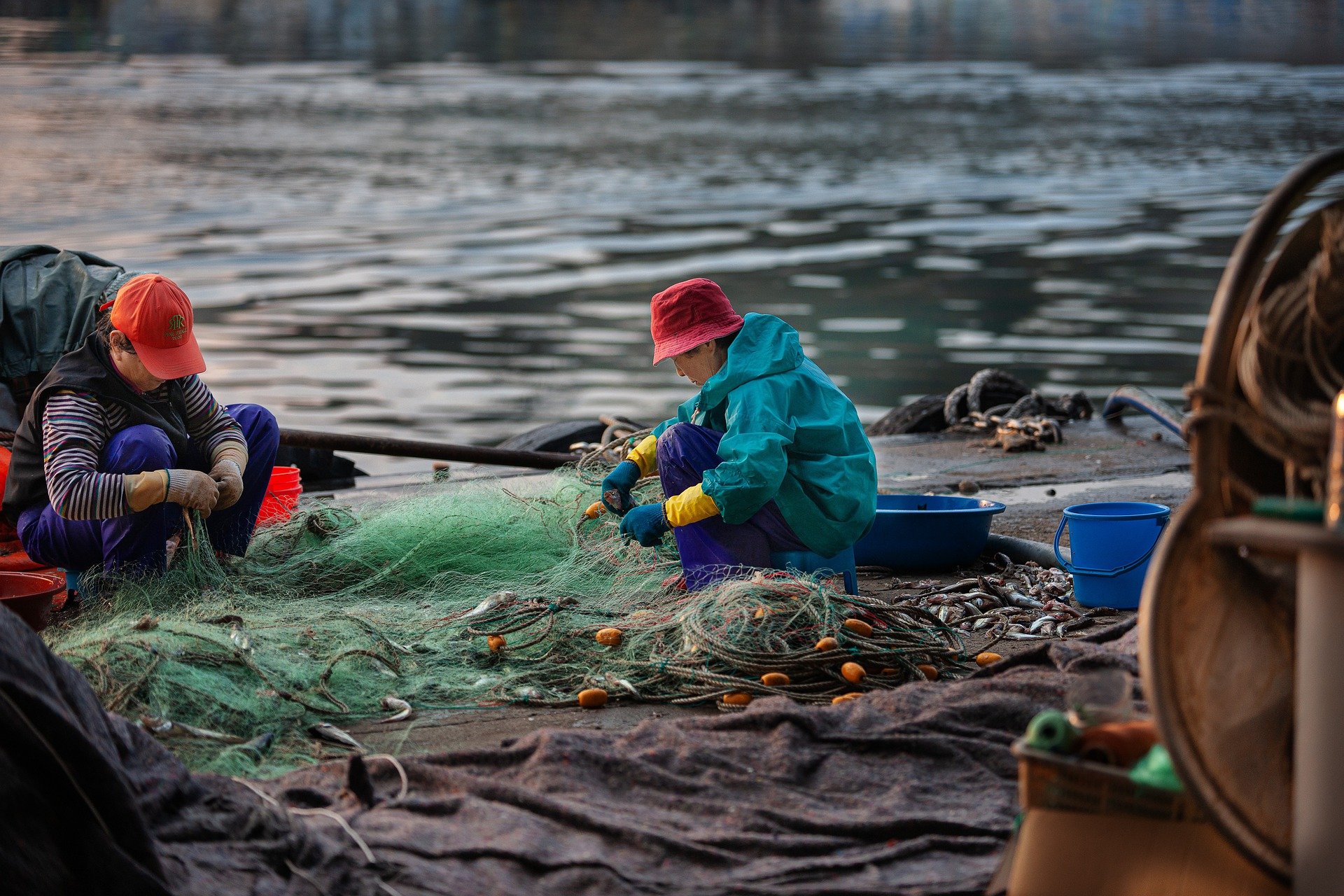 Today, the U.S. House of Representatives passed the bipartisan Driftnet Modernization and Bycatch Reduction Act (S. 906) to phase out large-scale driftnet fishing in federal waters off California. Authored in the Senate by Sens. Dianne Feinstein (D-Calif.) and Shelley Moore Capito (R-W.V.), and in the House by Reps. Ted Lieu (D-Calif.) and Brian Fitzpatrick (R-Pa.), the bill passed the U.S. Senate in July and now heads to President Donald Trump’s desk for his signature.

The Driftnet Modernization and Bycatch Reduction Act will align commercial swordfish fishing in California with other U.S. and international swordfish fisheries by ending the use of mile-long large-mesh drift gillnets. Phasing out this indiscriminate gear and replacing it with a more sustainable fishing practice will result in increased economic benefits and less bycatch, including marine mammals, sea turtles and many recreationally important fish species.

“We at the American Sportfishing Association are excited that our multi-year effort to advocate for the Driftnet Modernization and Bycatch Reduction Act is nearing a successful finish,” said Danielle Cloutier, Pacific Fisheries Policy director for ASA. “Today’s vote, combined with the Senate’s unanimous passage earlier this year, demonstrates the widespread support for ridding all U.S. federal waters of large-mesh drift gillnets. We are grateful that soon our oceans will be rid of this dirty gear that has been allowed to wastefully kill sportfish and other marine life for far too long.”

“The recreational fishing and boating community has long advocated for transitioning away from large-mesh drift gillnets which needlessly kill non-target species including sportfish,” said Jeff Angers, president of the Center for Sportfishing Policy. “Today marks a significant victory for marine conservation, and we are grateful for the bipartisan effort to get the Driftnet Modernization and Bycatch Reduction Act across the finish line.”

Although California state law has established a program to help financially the state’s drift gillnet permit holders make the transition to alternative gear, this federal law is needed to officially end large-scale driftnet fishing in federal waters – where the activity occurs.

The Act also authorizes a market-based mechanism to transfer Alaska halibut quota shares from the commercial fishing sector to the charter fishing sector. This provision was added by Sen. Dan Sullivan (R-Alaska) and enjoys the broad support of Alaska’s fishing community – recreational and commercial.

“Stakeholders have been anticipating congressional approval of a halibut Recreational Quota Entity since the North Pacific Council’s authorization in 2016,” said Ben Mohr, executive director of the Kenai River Sportfishing Association. “Passage of the RQE provision supports Alaska’s charter fleet and the thousands of anglers who fish Alaska’s waters each year. We’re excited to have this tool to support a critical sector of Alaska’s economy.”