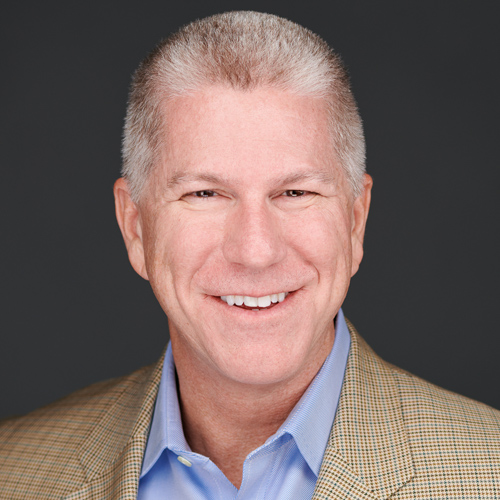 Yamaha Motor Co., Ltd. (YMC), has announced that Craig Hewitt, Chief Operating Officer of YMFUS, will be promoted to President and CEO effective February 1, 2022. Hewitt joined Yamaha in 2020 to support the company’s continued growth in the Powersports and Marine segments. Prior to joining Yamaha, he served as CEO of Carfinance.com, a direct-to-consumer auto finance platform dedicated to a seamless digital transaction. His experience in consumer finance spans 25 years and includes leadership roles with GM Financial, HSBC Auto Finance and Capital One Auto Finance.

While his predecessor Jeff Young’s role was building YMFUS from the ground up, Hewitt’s vision is to strengthen the captive finance company. He plans to lead the way with technology making it easier for both consumers and dealers to engage YMFUS, expanding opportunities for new customers and investing in the core competencies—Loan Origination, Loan Servicing and Risk Management—to deliver an industry leading customer experience.

“I am truly honored to be named President and CEO of Yamaha Financial Services,” said Craig Hewitt. “Our business has changed and evolved dramatically during the past two years and I couldn’t be more excited to lead our Team at YMFUS during this time of truly great opportunity and expanding engagement with our customers.”

YMC has also announced that former YMFUS President and CEO Jeff Young, will transition to Chairman, YMFUS, and concurrently has been named Executive Officer at YMC. In his new role as Executive Officer, Young will be responsible for creating and leading a global finance company responsible for all YMC group finance companies in North and South America, Europe, Asia, and Australia.

Young joined YMFUS in 2014 as EVP, Chief Operating Officer (COO) and helped start up a company that launched five businesses in its first five years. Promoted to President in 2018, he led the company’s growth to over $2.5 billion in assets and has built a strong, passionate team of nearly 200 employees. In 2020, Young was appointed Deputy Executive Officer of YMC and Vice Chairman, Financial Services Global Execution Transformation (GET).