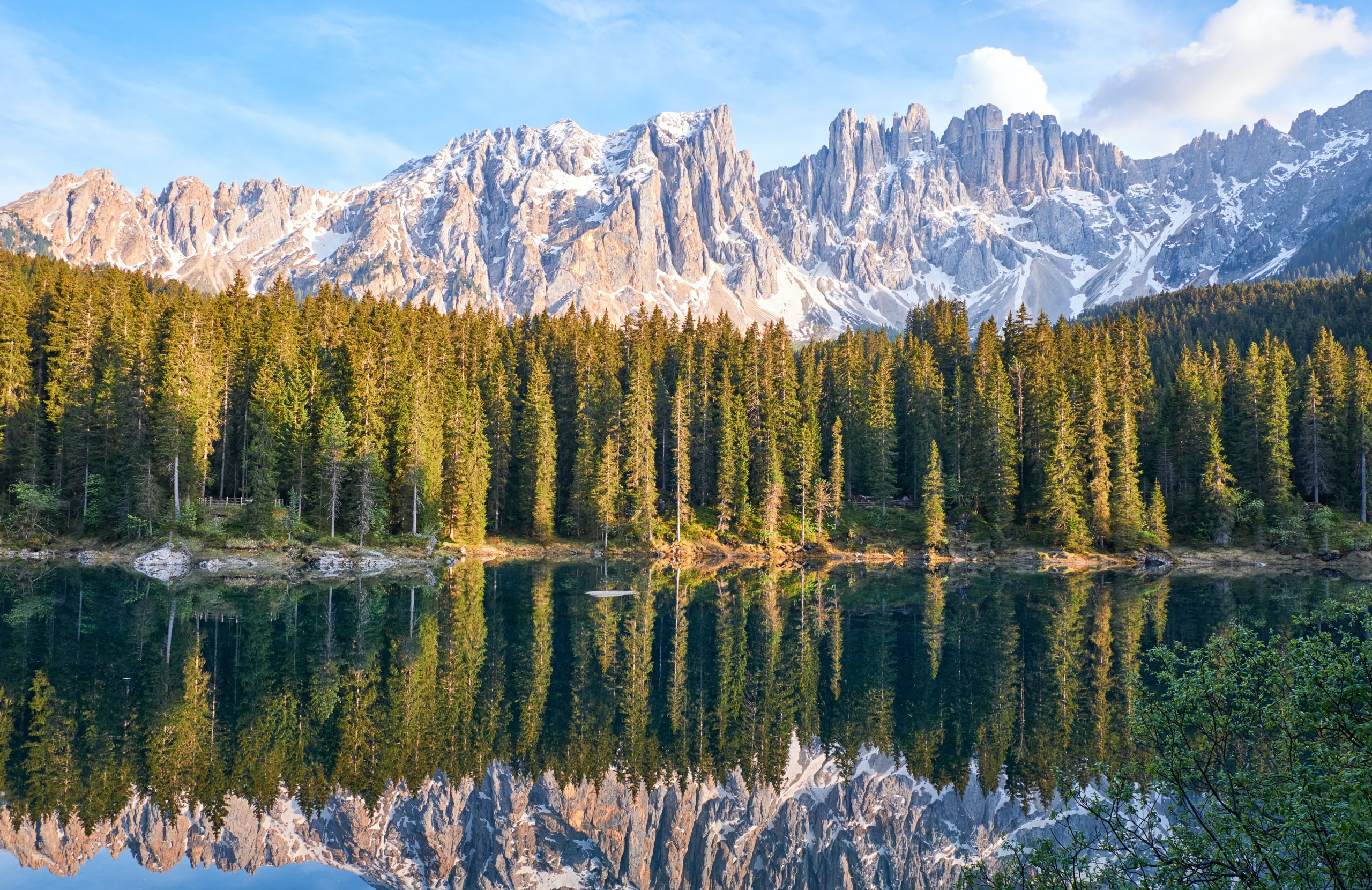 The Congressional Sportsmen’s Foundation (CSF) hosted its 32nd Annual Banquet & Auction, to celebrate the ever-growing accomplishments of the bipartisan Congressional Sportsmen’s Caucus (CSC). This year, CSF was joined by more than 70 members of the CSC, yet again marking one of the largest bipartisan gatherings of Members of Congress in D.C.
For the last 32 years, the Annual Banquet and Auction has provided the opportunity for hundreds of the nation’s leading sporting-conservation professionals and industry leaders to celebrate the achievements of the Congressional Sportsmen’s Caucus, whose members work to protect and advance our hunting, fishing, trapping, and recreational shooting traditions on Capitol Hill.
As the largest and most-effective bipartisan caucus on Capitol Hill, the CSC has been the driving force behind countless pro-sportsmen policy victories since the founding of the Caucus over 30 years ago. Just last year, the CSC secured the passage of historic legislation including the Great American Outdoors Act and the America’s Conservation Enhancement Act, two of the most significant pieces of legislation for sportsmen and women in a lifetime. This year, the CSC is continuing their tradition of bipartisan work on landmark legislation such as the Recovering America’s Wildlife Act and the Infrastructure Investment and Jobs Act.
“The Congressional Sportsmen’s Foundation and our partners in conservation are grateful for the members of the Congressional Sportsmen’s Caucus who, above all, demonstrate their steadfast commitment to sportsmen and women every day in the U.S. Congress,” said CSF President and CEO Jeff Crane. “This event provides an opportunity for CSF and partners to thank the CSC for their devotion to our time-honored outdoor traditions.”
Joining the event to celebrate the work of CSF and the CSC was Deputy Secretary of the Interior Tommy Beaudreau. In his remarks, Deputy Secretary Beaudreau emphasized the Department of the Interior’s commitment to working with sportsmen and women as a significant driver of conservation success across the nation.
Prior to the evening’s celebration, CSF’s Sporting Society members were treated to a special lunch where two of USA Shooting’s top female members; Dania Vizzi, 2017 World Champion – Skeet; and Maddy Bernau, 2021 Olympic Bronze Medalist – Trap; addressed attendees and spoke to the importance of ensuring shooting sports opportunities for future generations.
In addition to the countless partners that support the work of CSF, we would like to give special thanks to our Banquet & Auction Title sponsors including Bass Pro Shops, Cabela’s, Hornady Manufacturing, Inc., National Shooting Sports Foundation, Safari Club International, and Vista Outdoor Brands, Inc.
AdvocacyConservationCSCGovernment
« National Hunting and Fishing Day Formerly Recognized by President Biden and 43 Governors
Couple Captures Walleye Crown at Lake of The Woods »