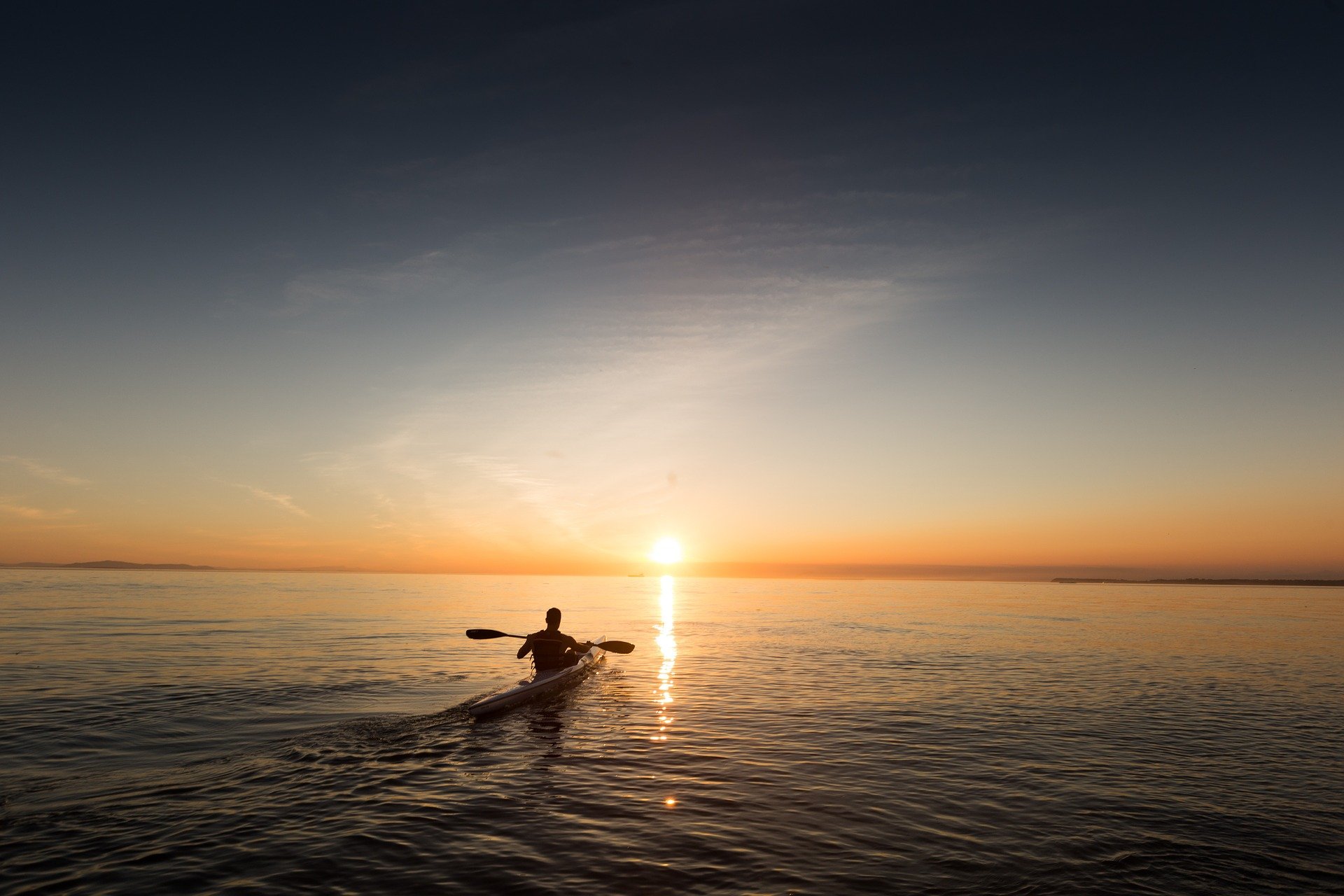 Congress has long recognized the impact our nation’s transportation policies and associated infrastructure have on our nation’s fish and wildlife, natural habitat, and recreational access opportunities. Additionally, investments in the outdoor recreation economy will help facilitate near-term economic growth at a time when communities, particularly those in rural areas, need it the most.

“Investing in our nation’s natural infrastructure is integral to the continuation of healthy and thriving fish and wildlife and their associated habitats long into the future,” said CSF president and CEO Jeff Crane. “These investments will enhance conservation, provide job opportunities during a time when they are needed most, and improve access and opportunity for sportsmen and women. It’s beneficial to all.”

Panelists who spoke during the virtual policy briefing represented an array of stakeholders and experts from the conservation community who discussed the various interests of sportsmen and women and other recreationists that have historically been included in infrastructure packages.

The panel also discussed new opportunities to invest in natural infrastructure to conserve our nation’s fish, wildlife, and their associated habitats while simultaneously enhancing outdoor recreation and economic growth.

“Protecting our natural resources is both a moral and economic issue,” said Congressional Sportsmen’s Caucus (CSC) Co-Chair Rep. Debbie Dingell. “We need strong, bipartisan policies to strengthen our natural infrastructure, get Americans back to work, and ensure we’re protecting our nation’s environmental heritage generations to come.”

“I don’t know that we often think of how natural systems play into infrastructure and how important they are, but that is exactly why I refiled the Trillion Trees Act with over 90 bipartisan co-sponsors, with support letters from over 50 different organizations,” said CSC Vice-Chair Rep. Bruce Westerman. “We can do a lot of good things for infrastructure by passing laws like that– working to restore wildlife, restore habitat, and really to give Americans access to those places and to take care of them so they’ll be around for future generations.”

CSF and partners in the sporting conservation community will continue to support investments in infrastructure that foster conservation enhancement and the interests of our nation’s sportsmen and women.