Did You Know ASA Has a Podcast? 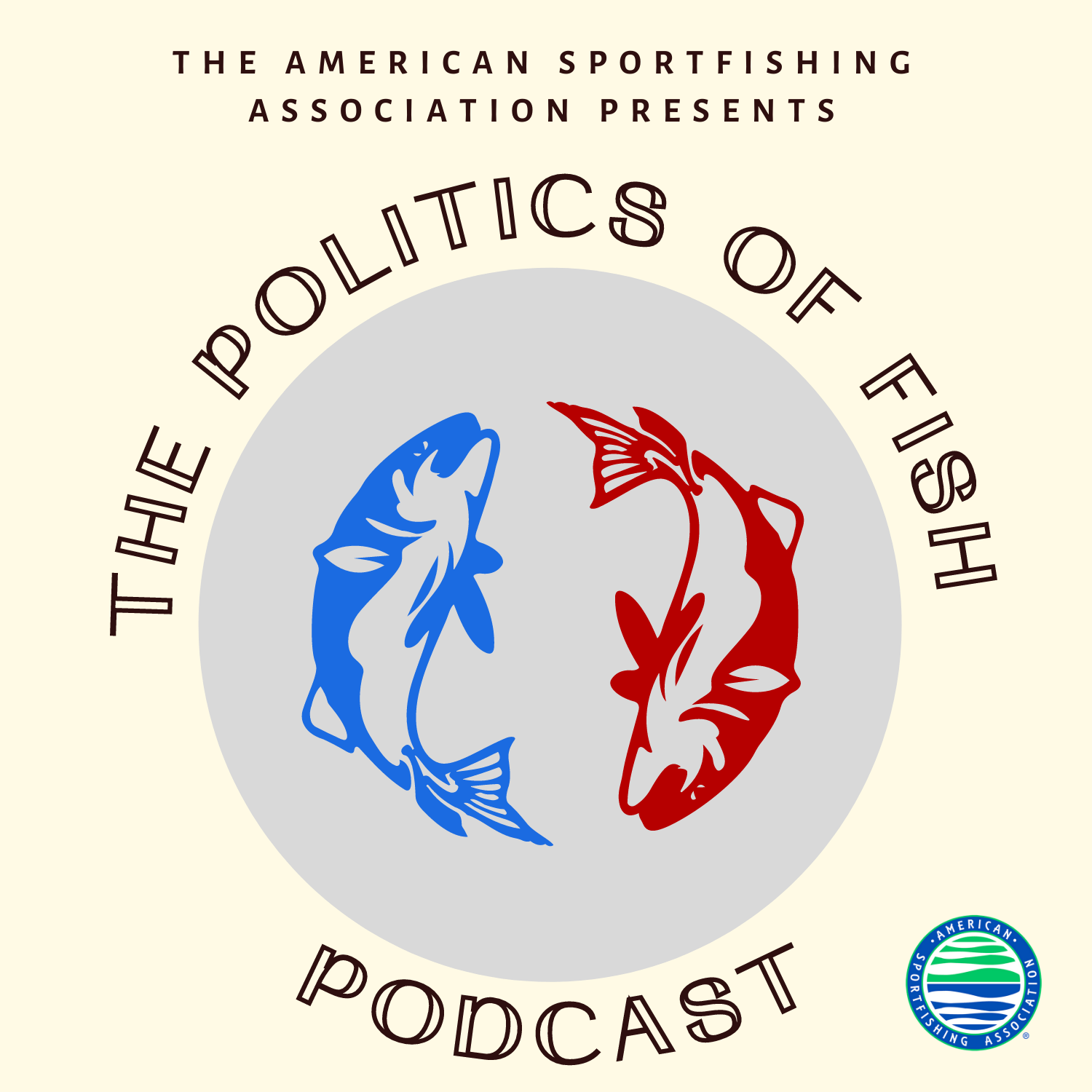 Through interviews and conversation, we explore why these issues are so critical to the sportfishing industry – and spur listeners to act.

During each bi-weekly episode, the show’s host, ASA’s Vice President for Government Affairs Mike Leonard, talks with knowledgeable individuals who have influence over a wide range of issues that impact the sportfishing industry. Guests have included a Member of Congress, industry leaders, conservation advocates, ASA’s President and its Government Affairs team members.

To date, here is a list of the guests and topics with links to each podcast:

Dave Bulthuis, President, North America, Pure Fishing, Inc., on his love of work and getting involved in sportfishing politics.

March
Chris Horton, Senior Director, Fisheries Policy, Congressional Sportsmen’s Foundation is interviewed on the impact that 30 by 30 policy has on sportfishing.

Larry Phillips, ASA’s new Pacific Fisheries Policy Director introduces himself and teaches us about the top fisheries issues affecting the west coast of the United States.

April
Chris Macaluso, The Theodore Roosevelt Conservation Partnership’s Center for Marine Fisheries Director has a conversation with us on Gulf menhaden management.

The Politics of Fish is free and is available on all major podcast channels including Spotify, Google Podcasts, Apple Podcasts, Stitcher and Podbay.

Thank you for tuning in. We look forward to sharing future episodes in the weeks and months to come.