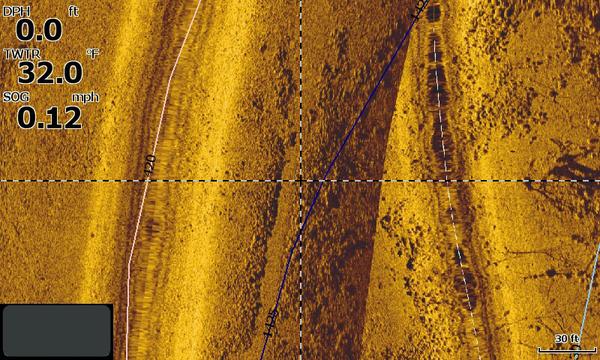 The map chip only plays in Lowrance and the files are large so Doc recommends not using them in Elite HDI/Chirp, Hook, or HDS Gen 1 because of the units limited maximum resolution.  They don’t work in Hook2 models. The HDS Live, Elite Ti2, Carbon and HDS Gen 2 & 3 show the rocks in detail.

The map only works in Lowrance, we have tried working with other brands but failed. 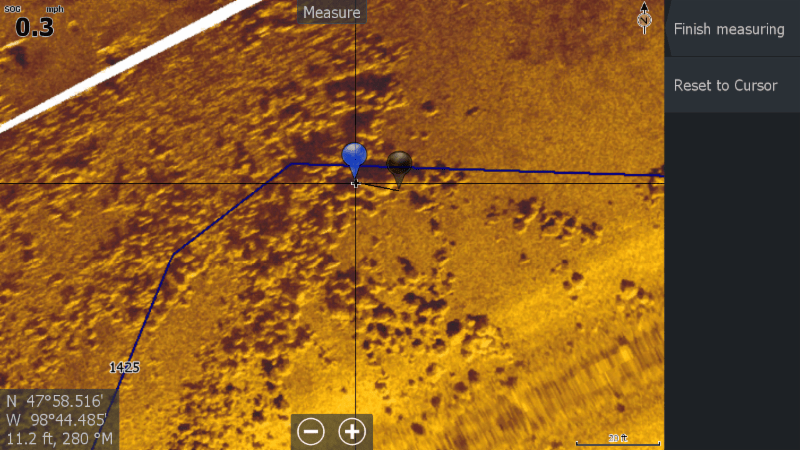