Feider Takes Angler of the Year Crown Home to Minnesota 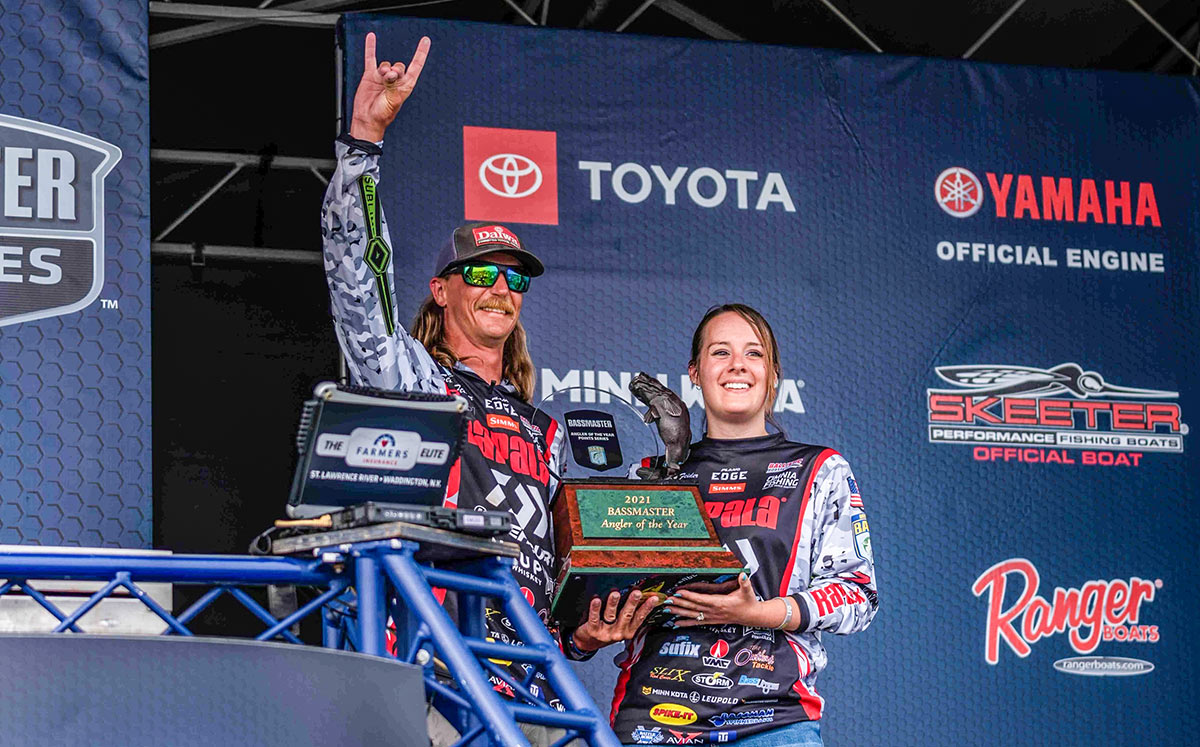 The Bassmaster Elite Series Angler of the Year title is headed to New Market, Minnesota, the home of Humminbird® and Minn Kota®Pro Seth Feider. One of the few anglers not from the South to win the Angler of the Year award, Feider’s win marks the first for an angler from the fishing-crazed state of Minnesota.

Leading the Angler of the Year race going into the final event of the 2021 Bassmaster Elite Series season, Feider knew what was at stake.

“I am usually fairly calm during a tournament, but I was definitely pretty stressed each day until I was able to get a limit in the boat,” Feider said. “Once my fifth fish was in the boat, I was able to slow down and fish free.”

Feider completed his season at the St. Lawrence River in 13th place with a final weight of 58 pounds, 15 ounces. Nearly breaking the points margin-of-victory record, Feider dominated the Angler of the Year standings, beating second place by 61 points. 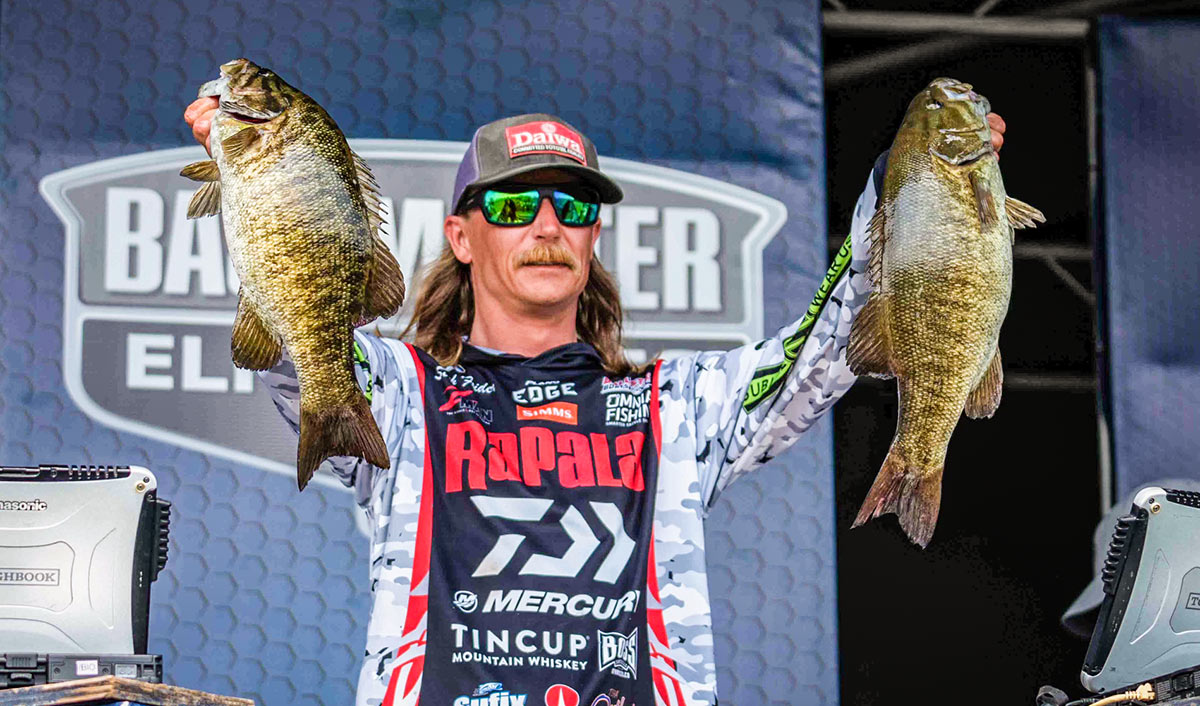 Upon filling his limit on Day Two, Feider said he felt he had done his job.

“Once I had that fifth fish in the boat, I knew I had it locked up and it was a big relief knowing that it finally happened,” Feider said. “It has been a stressful few months, but it was all worth it in the end to accomplish a lifelong goal and raise that AOY trophy.”

The keys to Feider’s success this season have been attributed to efficiency and maximizing the amount of time he’s able to fish. The more time he can spend with a line in the water, the more opportunities he has to catch fish.

Competing efficiently and trusting equipment is one of the many crucial components when chasing an Angler of the Year title. 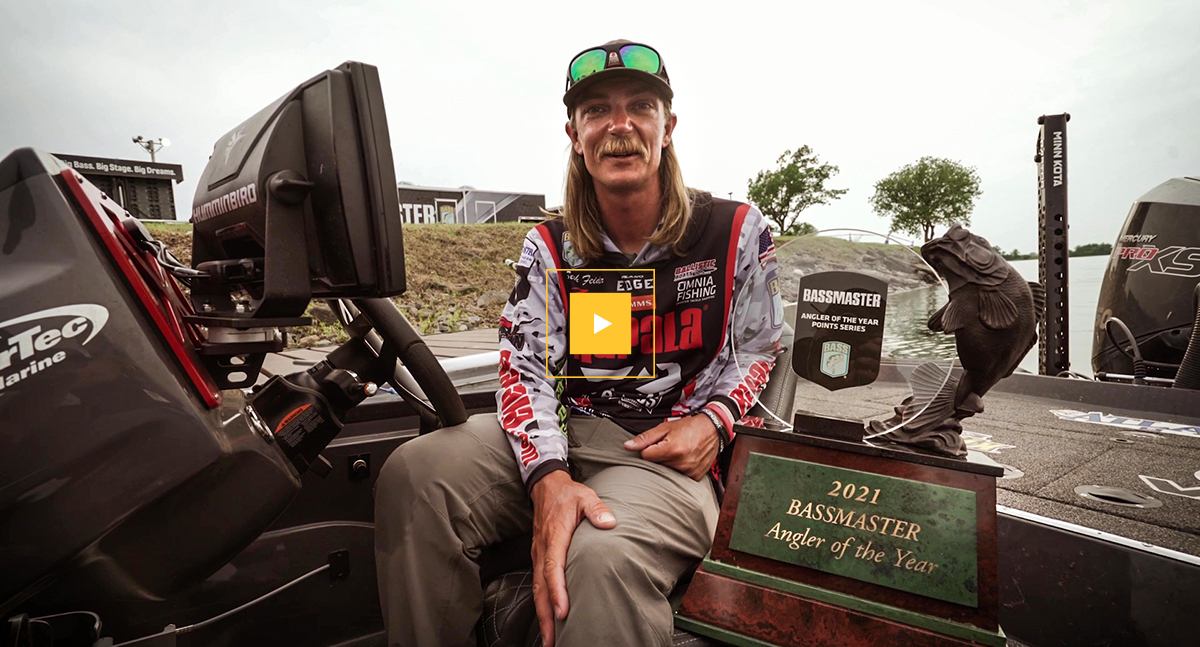 “Knowing your equipment is going to keep you running all day and not fail you is absolutely everything,” Feider said. “My Minn Kota Ultrex® is a beast. I burned the bank many times this year and my Ultrex was key to doing that efficiently and quietly.”

“There wasn’t a single tournament where my LakeMaster® mapping on my Humminbird HELIX® units didn’t help me during practice. Every event it helped me dial into what was going on with each body of water when we were there.” added Feider.

Looking ahead to the 2022 season, his One-Boat Network® now equipped with Humminbird MEGA Live Imaging™, Feider said he has the best-equipped boat on the water, ready to tackle any situation he can face on the Bassmaster Elite Series schedule. 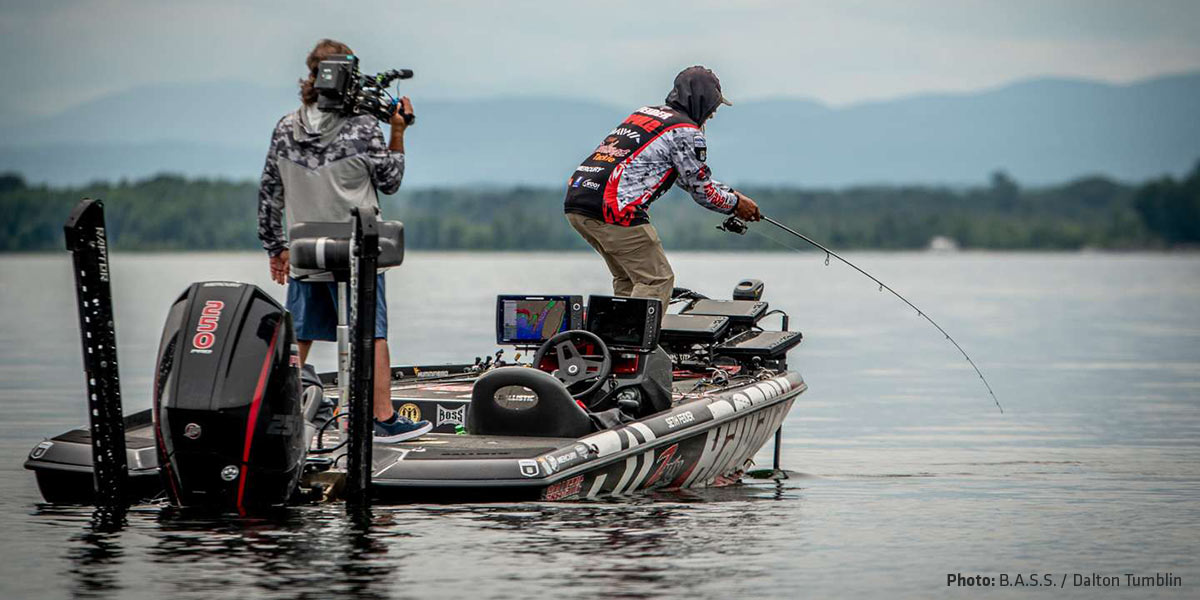 “After using MEGA Live, it has really allowed me to have more confidence. Whether in practice or during a tournament, it helps me adjust quicker and more efficiently,” Feider said. “I can see if fish are in the area, how they’re behaving and reacting to my bait and making more accurate casts. It saves me a lot of time.”

Another new tool that Seth had the opportunity to put to the test during the full Bassmaster Elite season was the pair of Minn Kota Raptor Shallow Water Anchorson the back of his boat. When asked about his new Raptors, Seth was quick to praise the innovative new hydraulic anchors.

“These things are the real deal. The coolest thing about them is the Active Anchoring feature. Majority of the time we’re fishing in wind, boat wakes, and stuff lifting up the back of your boat. When I put those (Raptors) down, I don’t want to move at all and that Active Anchoring will redeploy those anchors and lock you down in one spot, and that is critical when fishing in shallow water. They’re rock solid, heavy-duty, but lighter weight… and they look badass too.” Said Feider.

As demonstrated throughout the 2021 Bassmaster Elite Series season, Feider continues to demonstrate the consistency for which he’s been known throughout his professional career—consistency that should keep him in the running for even more Angler of the Year titles. 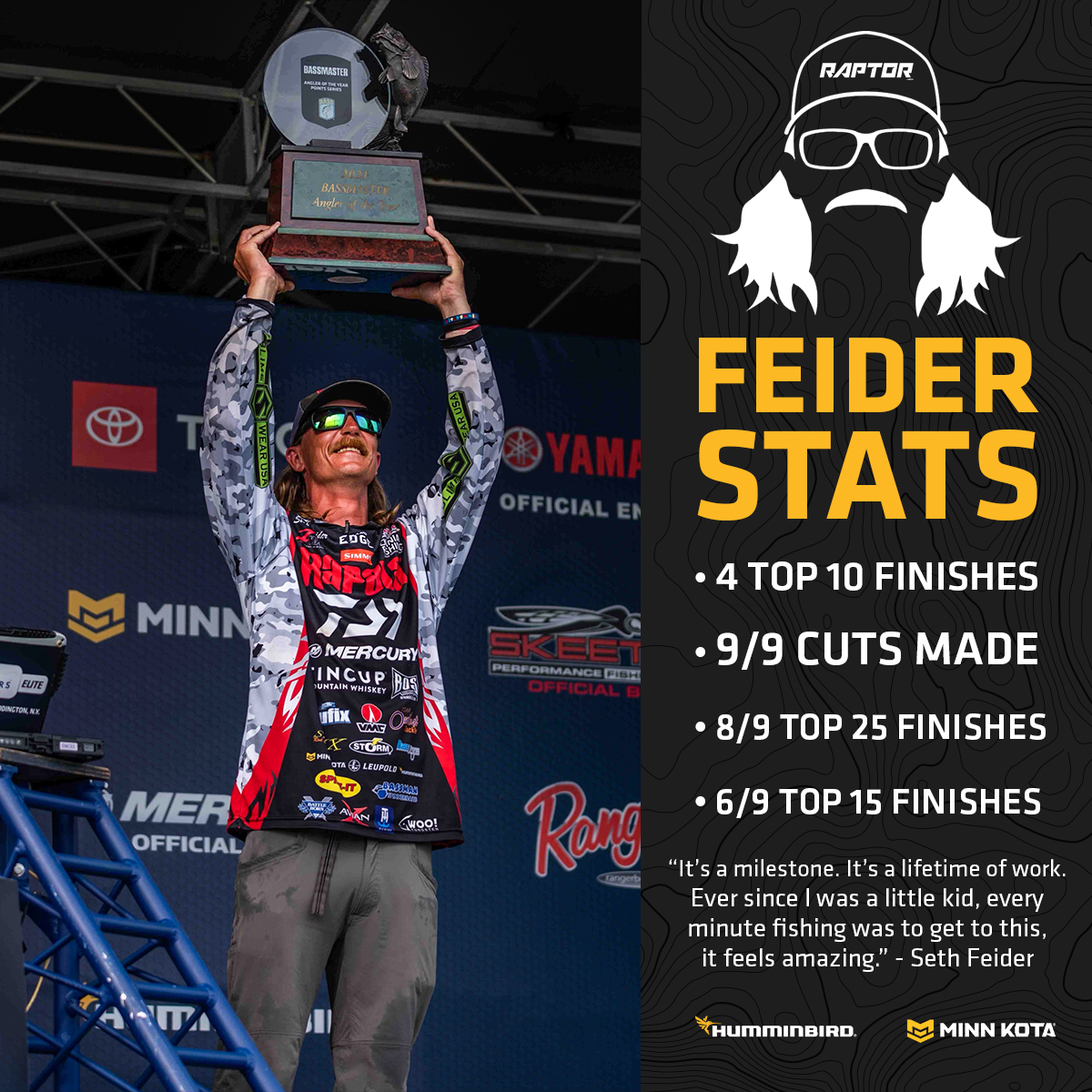