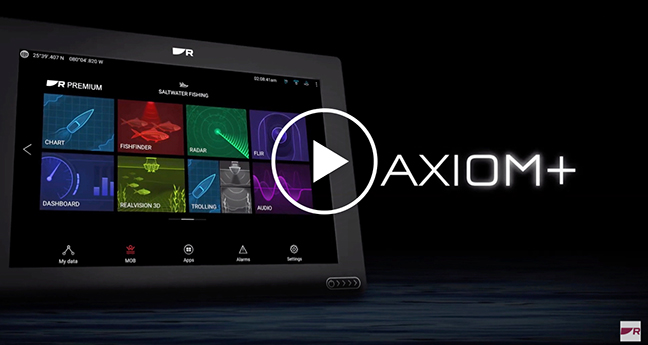 Axiom+ builds upon what boaters love about Axiom MFDs. Four built-in sonar channels – including RealVision™ 3D – deliver comprehensive views of the underwater world, and a next-generation ultra-sensitive GPS/GNSS receiver offers a 4x improvement in sensitivity for accurate navigation, even in challenging installations. 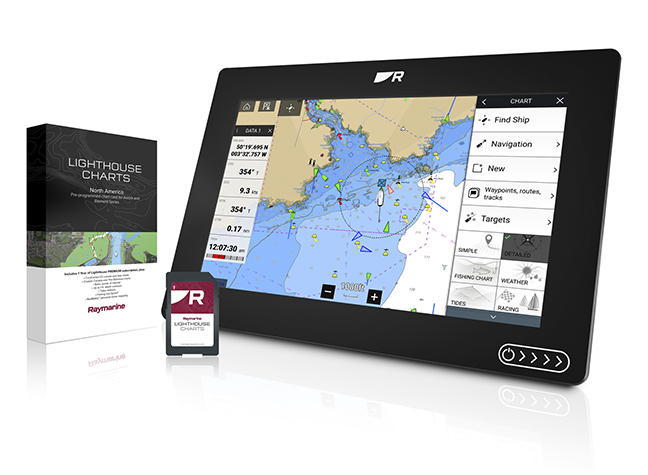 “Axiom+ takes everything boaters enjoy about Axiom and elevates the user experience with increased performance, simpler navigation, and superior visibility,” says Gregoire Outters, Vice President and General Manager of the Raymarine brand. “Combine these benefits with our new LightHouse Chart catalog and boaters have an exciting, powerful, and sophisticated new choice for marine navigation.”

Each model includes a three-year warranty. With models starting at $749, the Axiom+ will be available through Raymarine dealers and retailers immediately. New LightHouse Charts will be released in the third quarter and will be available with the purchase of any new Axiom+ MFD. The entire catalog of charts will also be available for purchase separately at raymarine.com/marine-charts. Chart prices will start at $79.00 USD.