Gearing Up for the Walleye Opener

HomeGearing Up for the Walleye Opener
NPAA
Member and Partner Articles 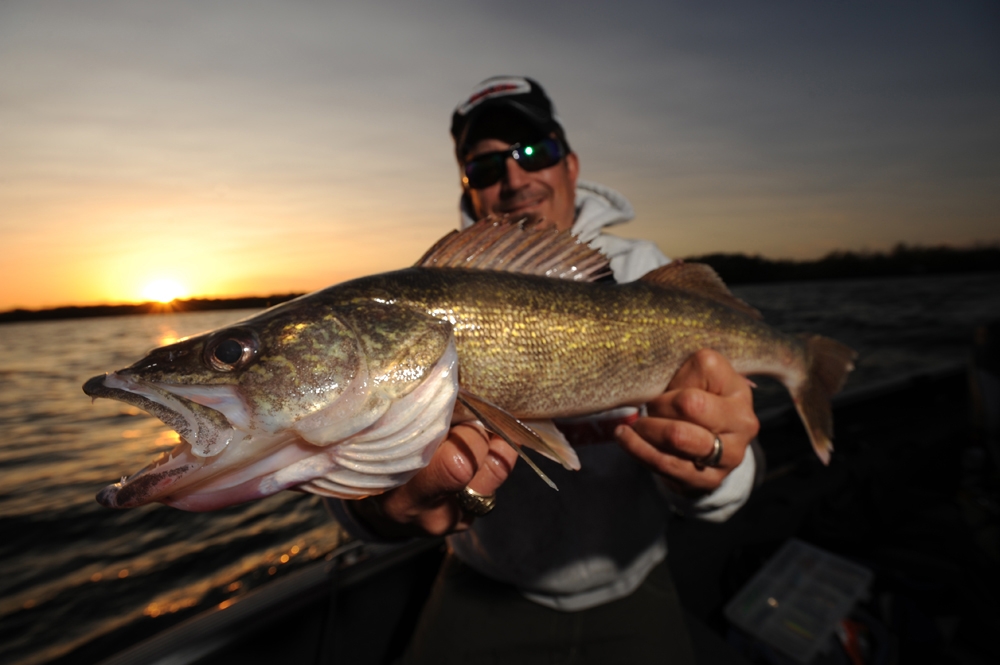 The walleye opener. It’s a rite of passage. For some families and lifetime chums, it’s angling’s springtime equivalent of deer camp. That Friday night potluck feast, followed by hours of comparing new lures, recalling openers of yesteryear, and maybe tossing back a few adult beverages. With all that’s going on throughout the world, this year’s walleye opener may look a little different, but it doesn’t mean the fun has to leave like air out of a party balloon. Even in this time of social distancing, tradition will continue and indelible memories will be made. For a mighty swath of the country, the term “Walleye Opener” is foreign, as there’s never a closure; walleyes are always on the menu. Regardless of where you fish, the premium products on the following punch-list are sure to make your spring walleye fishing more successful. Sweet Sonar 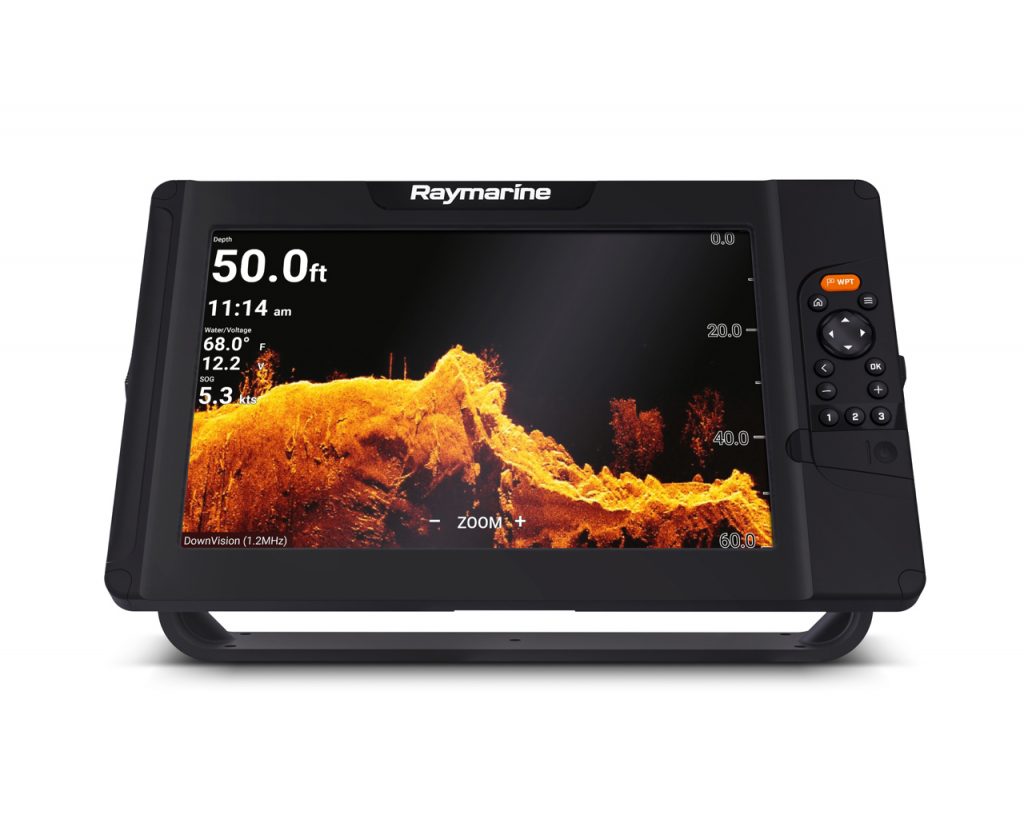 Early-season walleye fishing often means fishing shallow where the water is warmer. Sand flats from 4’ to 12’ deep with grass concentrate both bait and post-spawn walleyes and are likely hot spots. When scouting such areas, use the SideVision feature on your sonar to check for bait and walleyes from a distance so you don’t spook the fish. Once you locate them, use your trolling motor and SideVision sonar to maintain your distance and cast to the fish with jigs or crankbaits. Raymarine’s Element HV Series Sonar/GPS units are ideal tools in these applications. Powerful 1.2 MHz  SideVision provides incredible detail, allowing anglers to clearly see structure, bait and walleyes in shallower target areas off to the side of the boat, while CHIRP sonar and 1.2 MHz DownVision provides excellent target separation and detail in the deeper water below the boat where bigger, post-spawn females may be resting. With the transducer, mapping and a two-year factory warranty that’s automatically extended to three years upon product registration, Raymarine Element HV 7” retails for less than $700. That’s an incredible value given the unit’s 1.2MHz Hypervision capability, fast quadcore processor and seven total sonar channels – including RealVision 3D – from an included, all-in-one transducer. Anglers who want a larger screen are all-in on the 9” Element HV for less than $950, and a 12-inch model is also available. Learn more at http://www.raymarine.com/element-series/element-hv.html. Looking Underwater 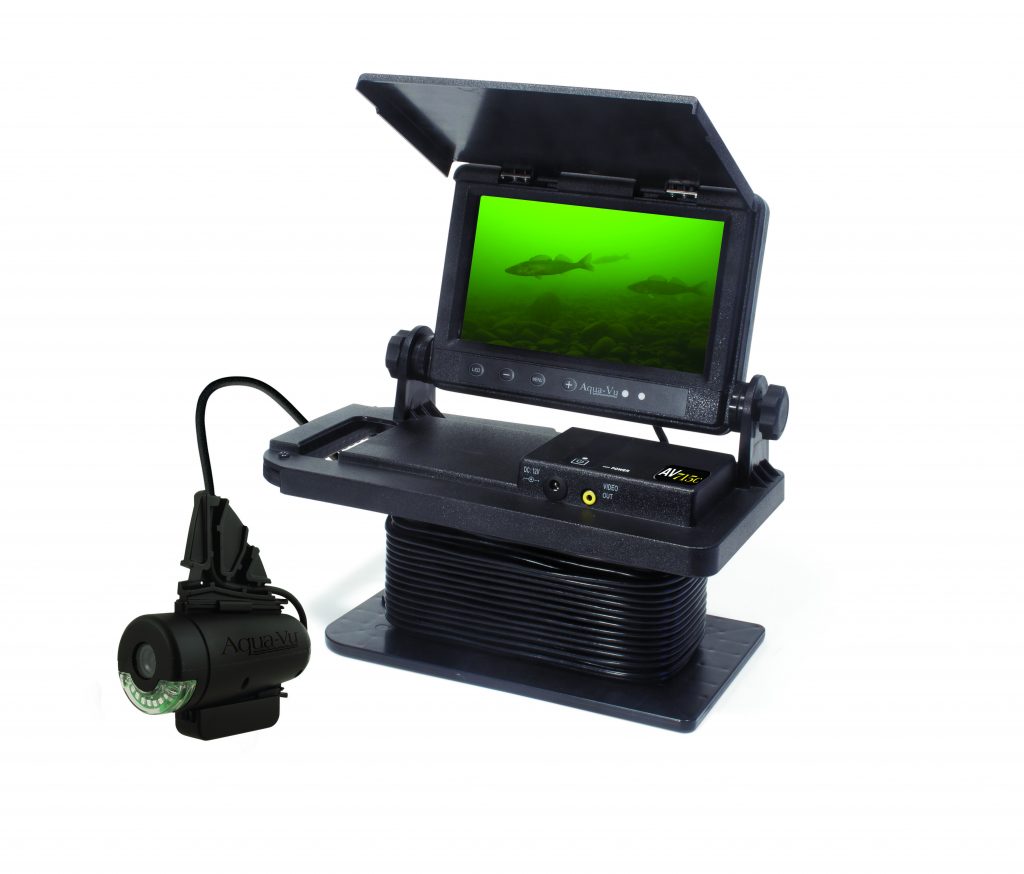 As most walleye pros will tell you, the most challenging aspect of the pursuit is just that: how and where to find ol’ marble eyes. Sonar can surely point you in the right direction, revealing general structure such as rocks, hardbottom transitions and vegetation. It also shows “fish” in a general sense. But in most walleye lakes, those fish might be bass, panfish, pike, suckers, drum or carp. To know for sure you’re on walleyes as opposed to less desirable species, an underwater camera like an Aqua-Vu HD7i or 715C is the most valuable tool in your boat. Drop the optics and take a look at the underwater surroundings – not in a computer-generated image, but as the environment actually appears, as if viewed through a scuba mask. Complete with underwater optics, up to 125 feet of camera cable and a high definition LCD, an Aqua-Vu helps you better visualize the aquatic environment and reveals your target species like only your eyes can.  To learn more about finding fish with an Aqua-Vu, check out www.aquavu.com. Walleye Rods 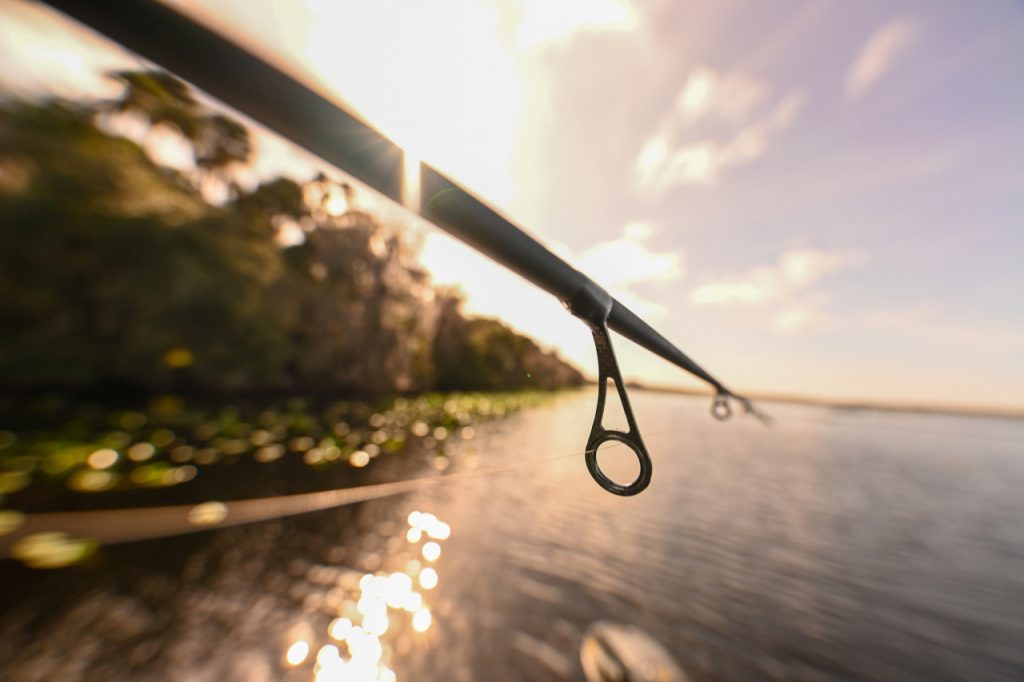 While a variety of presentations can yield success with early-season walleyes, it’s hard to beat 1/8-1/4-oz. jigs tipped with plastics or shiners. Such offerings can be worked vertically or cast and snap-jigged back to the boat. Active jigging techniques create slack line, and that’s precisely when most walleyes strike the jig – on the fall. A sensitive rod is a must. Serious walleye anglers who demand the highest levels of performance and sensitivity will want to check out the new Legend Xtreme series from St. Croix. The new Legend Xtremes feature all of St. Croix’s proprietary technologies, its most exotic and sensitive SCV and SCVI carbon blanks, an all-new Gen2 Xtreme-Skin Handle, and an exclusive Daiwa AGSTM carbon fiber guide train. The result is a rod that transmits energy from the line to the rod and, ultimately, to the hands like never before, allowing anglers to maintain ideal contact with structure and easily detect strikes – even on a slack line, in windy conditions or in deep water. Three all-new Legend Xtreme spinning models are available, including a 6’8” medium power, extra-fast action rod (XFS68MXF),  a 6’10” medium-light power, extra-fast action rod (XFS610MLXF), and a versatile 7’ medium power, fast action rod (XFS70MF). Learn more at https://stcroixrods.com/pages/legend-xtreme.
Fishing GearSpring FishingSupporting Partnerswalleye fishing
« Raymarine: Keeping Boaters and Anglers Engaged and Informed
Tell Your Governor to Allow Responsible Boating »