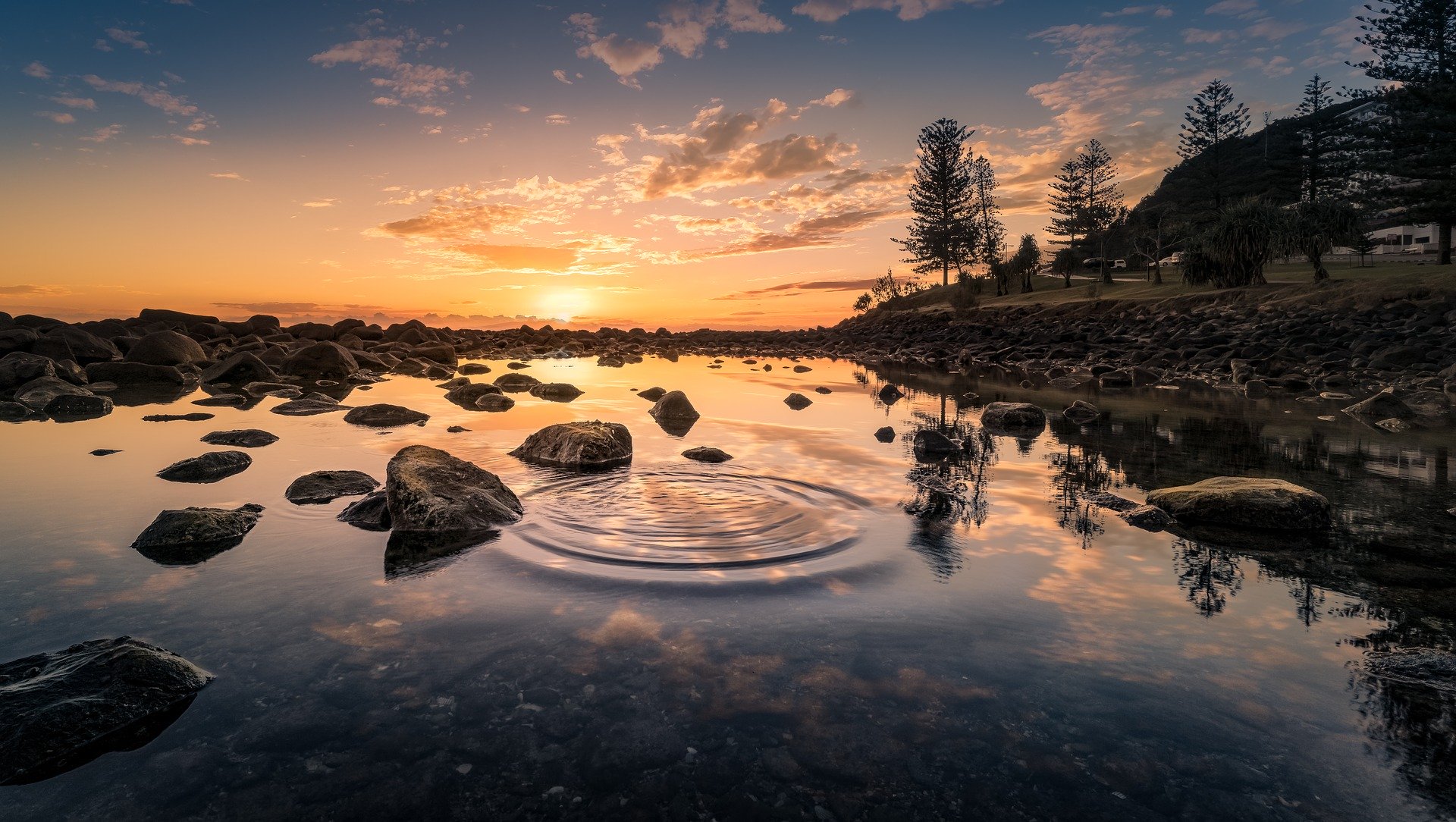 Late Monday, the U.S. Senate voted 80-17 to proceed with consideration of the Great American Outdoors Act, a massive legislative package to fund access to and maintenance of the nation’s public lands. A final vote on the measure is expected within a week.

“Public lands are incredibly important for providing recreational fishing opportunities throughout the country,” said Mike Leonard, vice president of Government Affairs for the American Sportfishing Association (ASA). “This monumental bill is particularly timely. As the sportfishing industry, along with the country as a whole, continues to recover from the ongoing impacts of the COVID-19 pandemic, Congress can help the long-term recovery of our industry by passing the Great American Outdoors Act.”

Championed by Sens. Cory Gardner (R-Colo.), Joe Manchin (D-W.Va.) and Steve Daines (R-Mont.), the Great American Outdoors Act would permanently fund the highly successful Land and Water Conservation Fund, which for the past five decades has helped provide access to recreational areas, trails and waterways throughout the nation. It also would establish a new program to improve the deteriorating infrastructure of our national parks and forests.

A companion bill was introduced last week in the U.S. House of Representatives by approximately a dozen House members led by Rep. Joe Cunningham (D-S.C.).

“While we’re on the doorstep of enacting this historic legislation, our work isn’t over,” said Leonard. “I encourage all anglers to go to Keep America Fishing to contact their senators and urge them to vote yes on the bill’s final passage.”