Group Coalition on 30 by 30 Initiative Grows 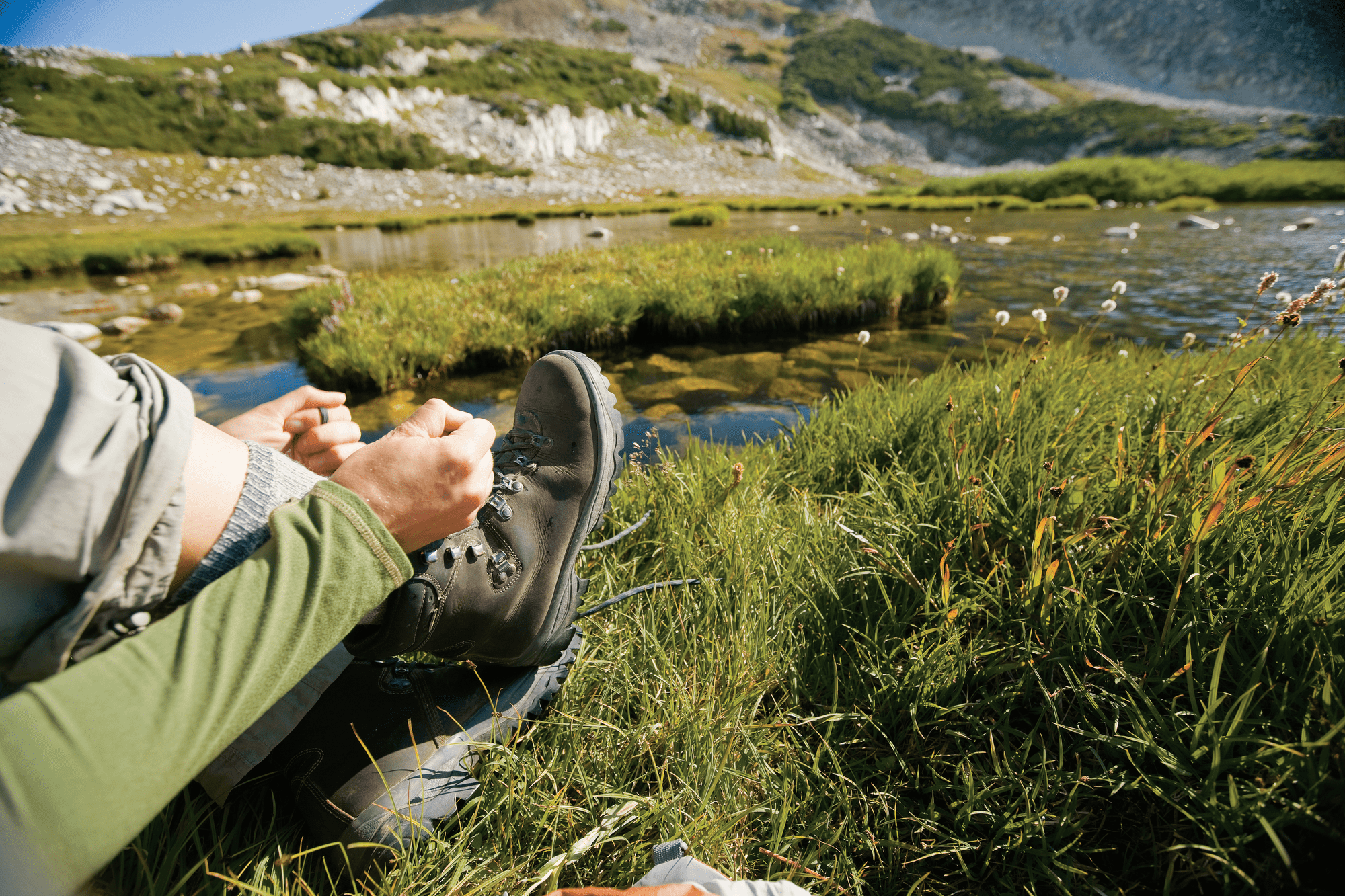 As of today, 42 hunting, fishing and conservation organizations have taken a significant step forward for conservation by officially joining as signatories to the “Hunting and Fishing Community Statement on the 30 by 30 Initiative.” The coalition gained 29 new signatories since the coalition’s establishment in October. The “Thirty by Thirty Initiative” (30 by 30 Initiative) seeks to establish a goal of protecting 30% of the planet’s lands and waters by the year 2030 and is linked to global land and water protected area targets established by the United Nations Convention on Biodiversity (CBD).

The hunting and fishing community has proactively supported strategic efforts to conserve our nation’s terrestrial, freshwater, and marine ecosystems for more than a century. In response to the rollout of the 30 by 30 Initiative, this coalition was established to ensure the interests and contributions of sportsmen and sportswomen are incorporated into policies intended to advance 30 by 30 goals. In recent months, U.S. elected officials at the local, state, and federal levels have announced efforts to establish or express support for the goals of the 30 by 30 Initiative, including an Executive Order by President Joe Biden that includes a directive to federal agencies to develop recommendations on how the United States can achieve the 30 by 30 goals.

In order to generate support from the hunting and fishing community, the Community Statement on the 30 by 30 Initiative highlights five key areas that must be included in 30 by 30 policies:

In addition to the Community Statement, the coalition established a website, HuntFish3030.com, to provide hunters and anglers with information about the 30 by 30 Initiative and a petition that allows individuals the opportunity to make their voice heard as elected officials consider policy proposals related to the Initiative.

For more information, to view the Community Statement, or to sign the petition, visit HuntFish3030.com.