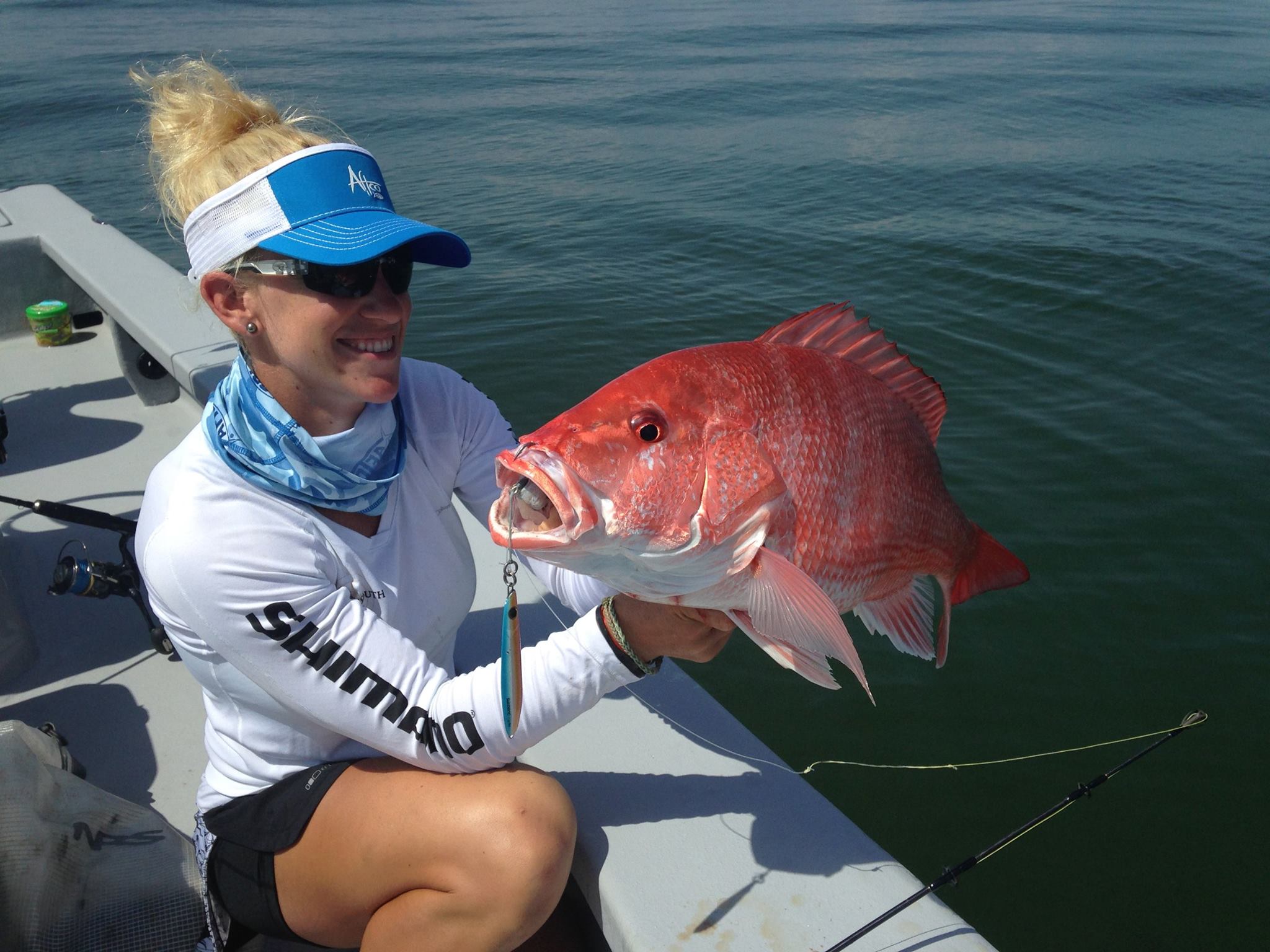 Under an exempted fishing permit (EFP), the five Gulf Coast states managed the private recreational red snapper fishery in the Gulf of Mexico for the 2018 and 2019 fishing seasons and saw remarkable success. The EFP was the result of a multi-year effort to give the states control after the status quo federal management approach reduced the Gulf red snapper season to an astounding three days for private anglers in federal waters.

“State management of Gulf red snapper has been a game-changer for anglers,” said American Sportfishing Association Southeast Fisheries Policy Director Kellie Ralston. “Because of their targeted data collection and their ability to quickly respond to what’s going on in-season, each of the Gulf states has been able to provide substantial red snapper seasons for the private recreational sector. None of this would have been possible without the leadership of the states, the Secretary of Commerce and our Congressional champions. Making this management a long-term reality through the formal approval of Amendment 50 ensures this great success story will continue for years to come.”

“We have reason to celebrate today thanks to the willingness of the state fish and wildlife agencies of the Gulf Coast and the leadership of Secretary Ross and congressional champions like Senator Richard Shelby (R-Ala.) and Representatives Garret Graves (R-La.), Steve Scalise (R-La.) and Austin Scott (R-Ga.),” said Jeff Angers, president of the Center for Sportfishing Policy. “Over the past two years, private recreational red snapper anglers in the Gulf have become more active partners in the states’ data collection systems and enjoyed much longer red snapper seasons than the federal system was able to provide.”

At the Gulf Council meeting in January, each state gave a report on their data collection program and emphasized their ability to incorporate local factors to ground-truth the harvest data and to nimbly adjust the season. This state-level approach provides far greater flexibility in fishery management versus the federal one-size-fits-all, static regulations. Anglers trust the state systems because they are responsive and the regulations match the conditions seen on the water. With an independent analysis of red snapper populations set to be released in the next few months, anglers are hopeful for continued gains in the management of the Gulf red snapper fishery.

The recreational fishing community has long advocated that natural resource management often works best when it is local. With Amendment 50 fully implemented, the states will continue to balance marine conservation and public access with a management system that is timely and adaptable. This alternative management approach provides a proven model that could be applied to other fisheries to improve public access while ensuring proper conservation of America’s marine resources.