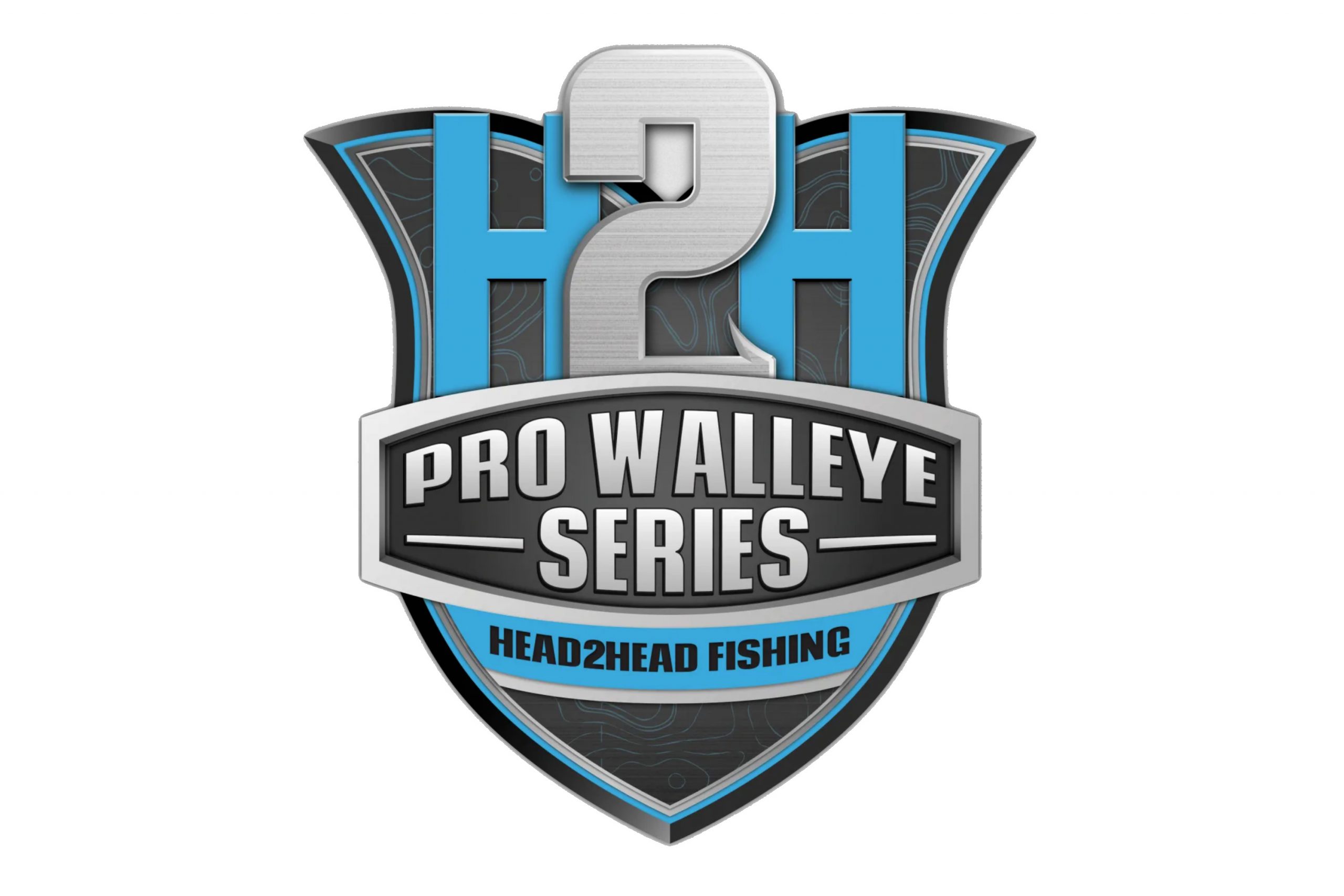 Head2Head Fishing filmed a live, five-day, tournament on the Detroit River with 32 of the industry’s best walleye anglers on April 12-16, 2021.

The inaugural Detroit River event was the first of six individual tournaments that is a part of the PWS (Pro Walleye Series) happening this year. Each tournament is filmed live from the water with camera operators in the angler’s boats covering all the fishing action in real time. All fish caught are weighed and released immediately.

Every PWS tournament begins with all 32 anglers fishing for two days with the goal of catching as many over 2-pound walleyes as possible within five hours. The eight anglers with the highest two-day fishing weights move onto a three-day GREAT8 Bracket to compete for prize money.

The recent PWS Detroit River event experienced great success with social media engagement and over four million minutes viewed by spectators. PWS events can be viewed on YouTube, Facebook and at www.h2hfishing.com.

The PWS momentum looks to put professional walleye fishing in the same public eye as many other mainstream sports including the NFL, MLB, PGA, and NBA. This exposure is a great opportunity for sponsors, anglers, and fans of competitive fishing.

The seven other anglers that advanced to the Detroit River GREAT8 Bracket include: Justin Schneider, Josh Wiesner, David Kolb, Max Wilson, Jake LaPine, Isaac Lakich, and Joe Okada. Each of these anglers left the first PWS tournament of 2021 with prize money.

All 32 anglers fishing the PWS in 2021 are also competing for Angler of the Year points and a chance at an additional $15,000 provided from Wisconsin sponsor, Battle on Bago.

The next PWS event is scheduled for May 17-21, 2021 and will be held on the Wisconsin River/Lake in Lodi, WI. Coverage for the event will be broadcasted from Lucky’s Resort in Okee, WI. Fishing fans can watch this tournament live and are encouraged to like H2H Fishing on Facebook.