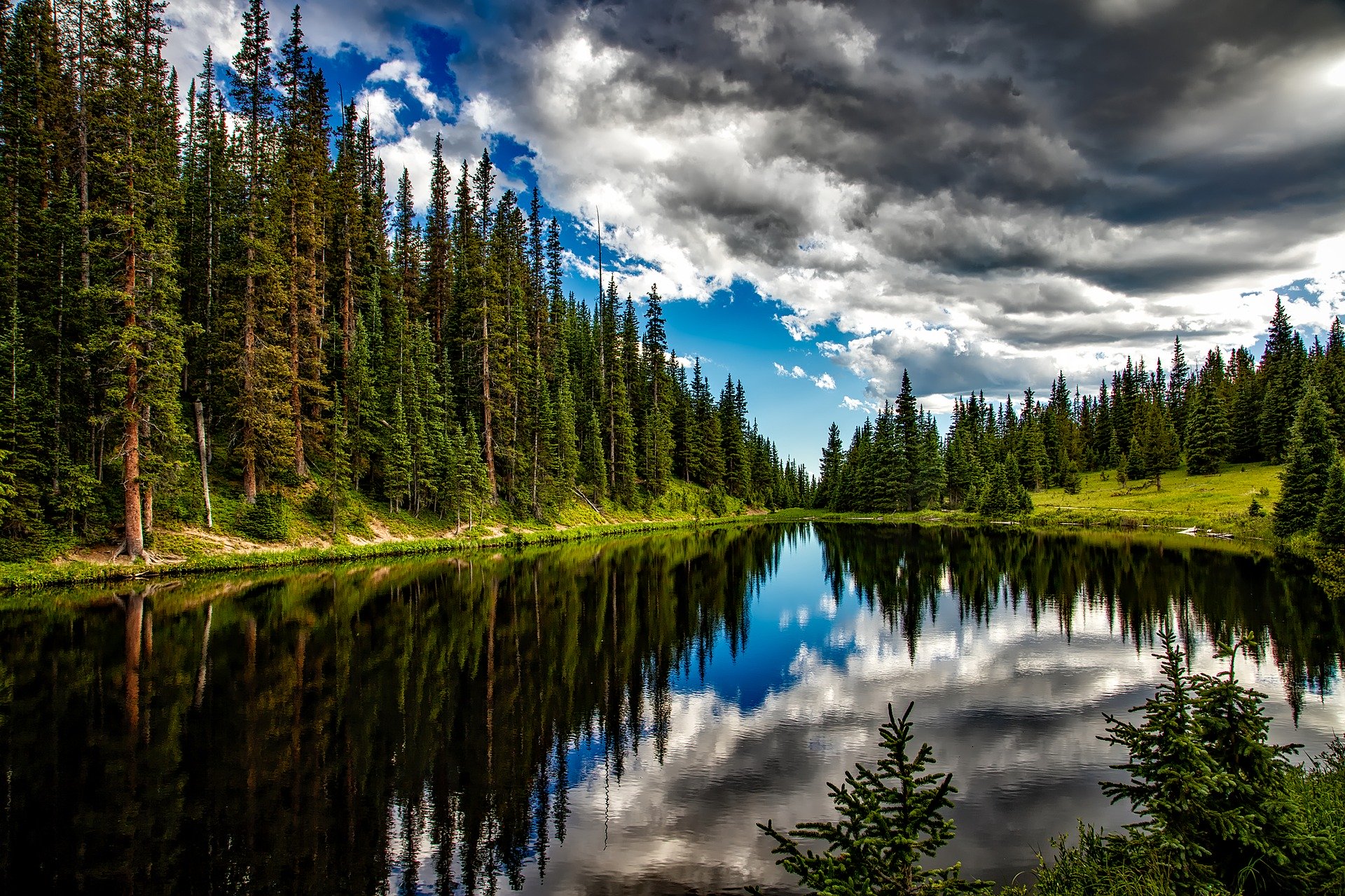 By a vote of 310 to 107, the U.S. House of Representatives today passed the Great American Outdoors Act (GAOA), a landmark legislative package to fund access to and maintenance of the nation’s public lands. With GAOA having previously passed the Senate on June 17, passage by the House now sends the bill to President Trump, who is expected to sign it into law.

“Public lands are critical for providing recreational fishing opportunities throughout the nation,” said Glenn Hughes, president of the American Sportfishing Association. “The Great American Outdoors Act will provide long overdue funding to benefit current and future public lands at the local, state and federal levels. Enactment of this historic legislation will benefit recreational fishing, and outdoor recreation in general, for decades to come.”

Led in the House by Rep. Joe Cunningham (D-S.C.), GAOA would permanently fund the highly successful Land and Water Conservation Fund which, for the past five decades, has helped provide access to recreational areas, trails and waterways throughout the nation. It also would establish a new program to improve the deteriorating infrastructure of our national parks and forests.

This bill was led in the Senate by Sens. Cory Gardner (R-Colo.), Joe Manchin (D-W.Va.) and Steve Daines (R-Mont.).

“Hunting and fishing are incredibly important to Missouri’s heritage and way of life,” said Johnny Morris, noted conservationist and founder of Bass Pro Shops. “In order to pass these traditions down to our children and grandchildren, we need sound conservation policies like those in the Great American Outdoors Act. We at Bass Pro Shops, Cabela’s and Tracker Boats thank Missouri’s members of Congress for their support of this incredibly important legislation, which will help conserve and maintain the nation’s public lands for the benefit of current and future generations.”

“Public lands in Virginia are incredibly important for providing recreational fishing and outdoor recreation opportunities,” said John Crews, owner and president of Missile Baits. “The Land and Water Conservation Fund has provided fishing access that I and many other Virginians have enjoyed throughout the commonwealth, so I know firsthand the importance of this program.”

“While passage of GAOA is a historic moment that warrants celebration, this Congress’s conservation agenda is not complete,” said Mike Leonard, ASA’s vice president of Government Affairs. “In particular, we call upon the House to quickly take up and pass America’s Conservation Enhancement Act, which has already passed the Senate and supports a wide range of critical fish and wildlife conservation policies.

“The increased visitation to public lands throughout the country during the COVID-19 pandemic reinforces how deeply Americans value the outdoors. We appreciate that during these challenging times, Congress is devoting attention to the incredibly important outdoor recreation sector and working to enhance these opportunities well into the future,” said Leonard.

AdvocacyConservationGovernmentNature
« Justin Lucas Caps 2020 MLF Season with MaxScent-Driven Domination in Sturgeon Bay
Neither Wind, Rain, Nor Waves Stopped Erdman And Hurst From First Place At Day 1 Of AIM At Oconto »