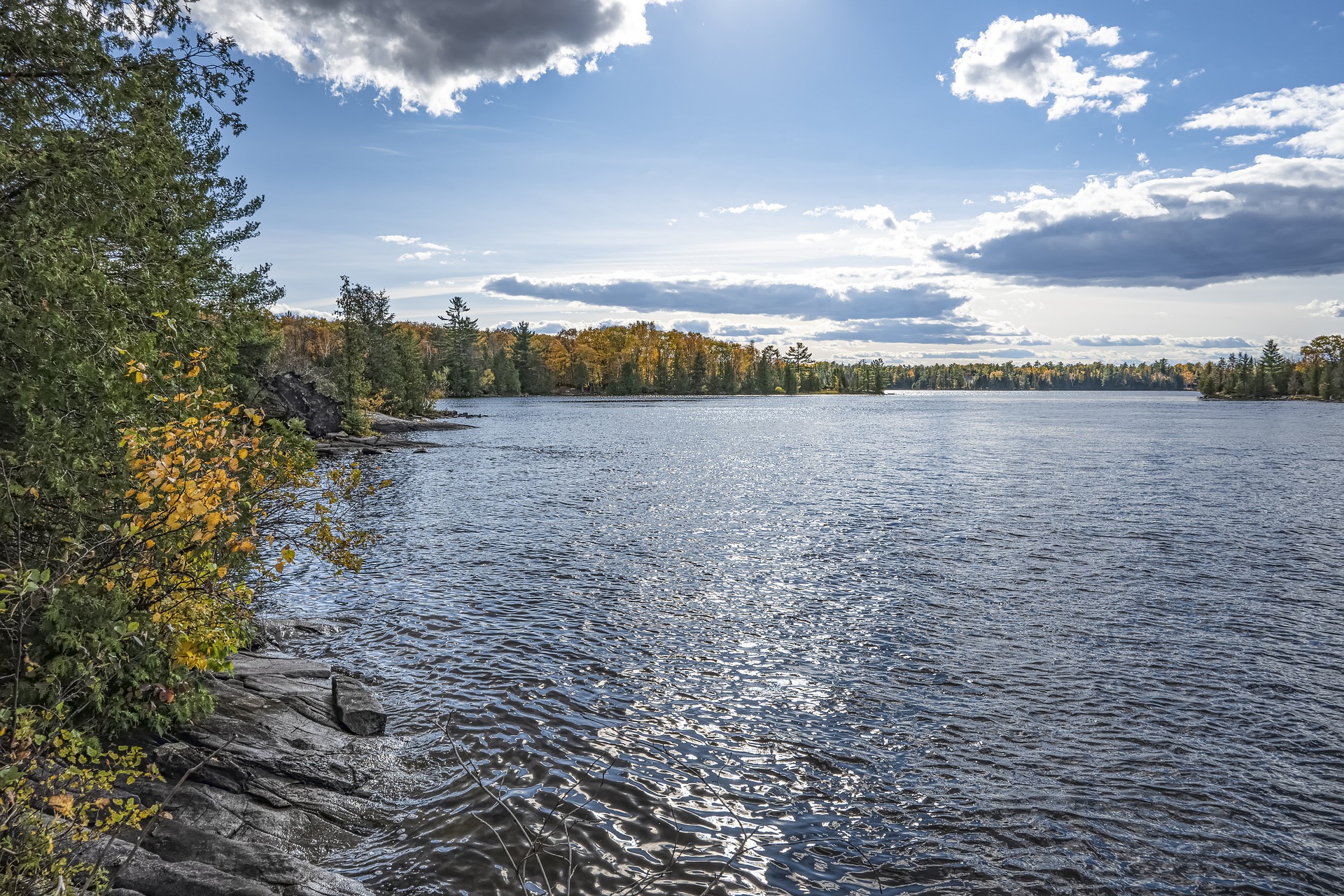 The House of Representatives voted to pass the bipartisan Infrastructure Investment and Jobs Act (H.R. 3684), delivering a significant victory to the Congressional Sportsmen’s Foundation (CSF) and the sporting-conservation community. Having passed the Senate on August 10 on a strong bipartisan vote of 69-30, the Infrastructure Investment and Jobs Act awaits to be signed into law by President Biden.
For the last two years, CSF has been championing the sporting-conservation community’s infrastructure priorities through various Congressional policy briefings, numerous community sign-on letters, and direct outreach to members of the bipartisan Congressional Sportsmen’s Caucus (CSC). Most recently, CSF organized a letter that was sent to House Leadership, which was signed by more than 35 of the nation’s leading hunting and fishing organizations in strong support of the historic investments contained in the Infrastructure Investment and Jobs Act.
As a result of these efforts, this bipartisan bill will help provide over $40 billion in funding to support targeted fish and wildlife habitat conservation projects, enhance public access to our federal public lands, and help spur near-term job creation across the nation by:
“The passage of the Infrastructure Investment and Jobs Act is the culmination of years of hard work and outreach,” said CSF President and CEO Jeff Crane. “This historic bill would not be possible without the commitment and leadership of members in the bipartisan Congressional Sportsmen’s Caucus, who recognize the important role our nation’s infrastructure systems play in habitat conservation, hunting and fishing access, and our outdoor recreation economy.”
CSF will work with the Administration to ensure this bill is signed into law by President Biden.
AdvocacyConservationGovernmentPolitics
« Best Rods on Earth Better than Ever
New Economic Report Showcases Outdoor Recreation Economy’s Strength & Resiliency During Difficult Year »