“The One-Boat Challenge,” the first branded entertainment series from Humminbird® and Minn Kota®, will debut on March 19 with the first of four episodes. Available through both Minn Kota’s YouTube channel and at www.OneBoatChallenge.com, each episode chronicles the experience of a group of amateur bass anglers competing for top fishing honors on Mexico’s venerable Lake El Salto.

Utilizing the technological advantages of the One-Boat Network™, which combines Humminbird electronics, Minn Kota trolling motors and Talon shallow-water anchors into a single, integrated system, the eight competitors compete on the famed Mexican bass fishery using One-Boat Network-equipped Vexus boats to see which team can catch the most — or the biggest — fish. While competition winners reap rewards and gain immunity, losing teams receive penalties and face early elimination from the competition.

The reality TV-style competition took place at Anglers Inn on Lake El Salto, a proven big-bass lake surrounded by the picturesque Sierra Madre Mountains of Sinaloa, Mexico. Two-angler teams faced a series of challenges testing their fishing skills, their ability to think on their feet and adapt to changes, as well as their technical savvy with the One-Boat Network. For the entirety of the competition, anglers relied on Humminbird SOLIX® units, MEGA Imaging®, LakeMaster® mapping, Talon shallow water anchors and a Minn Kota Ultrex™ trolling motor to help them locate and catch some of the most famous black bass in the world. 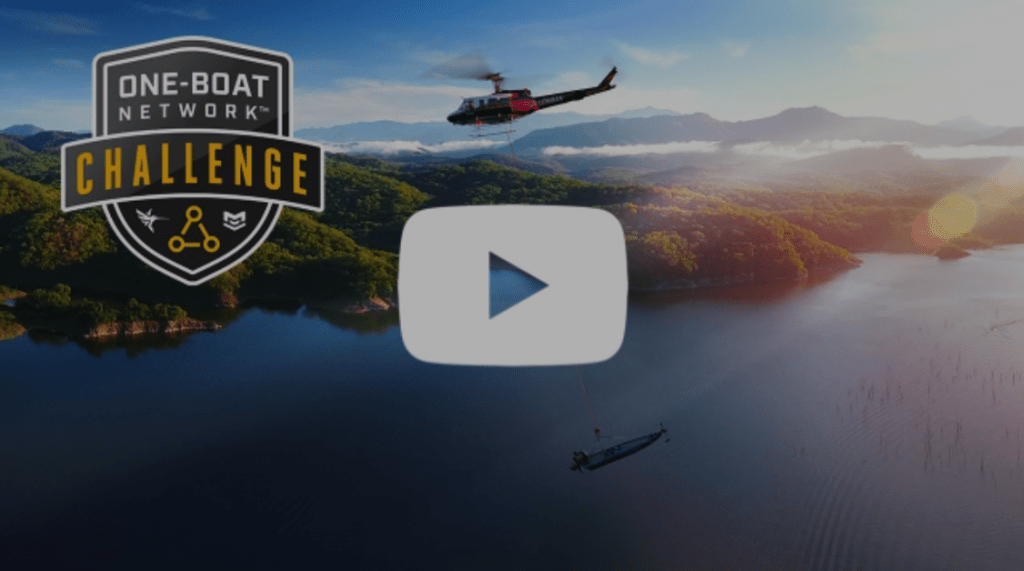 In addition to bragging rights, the teams battled for $10,000 in prize money to be donated to the charity of their choice. Contestants and their charity of choice include:

“We’ve been waiting for this moment to launch the One-Boat Challenge and we are thankful to everyone that helped to make this happen,” said Brad Henry, Minn Kota Brand Manager. “The episodes are meant to be entertaining and bring awareness to current and new consumers of the benefits of the One-Boat Network.”

The teams were outfitted with gear from some of fishing’s most esteemed brands, including AFTCO, Angler’s Inn, Abu Garcia, Berkley, Gerber, Old Town Kayak, Rapala, Plano, Shimano, St. Croix Rods,  StrikeKing and VMC. Vexus Boats, rigged with the One-Boat Network, were towed by Toyota USA trucks and SUVs throughout the competition.

Beginning on March 19, episodes will release on OneBoatChallenge.com and Minn Kota’s YouTube channel. There will be four episodes highlighting the ups and downs of the competition as well as key features and benefits of the One-Boat Network, which will be released on the following Thursdays.

Follow along with the series by tracking #ONEBOATCHALLENGE and watch all the episodes at www.OneBoatChallenge.com.

Fishing ChallengeHumminbirdMinn KotaSupporting Partner
« Who Does This to Electronics? Well, We Do.
The Ultimate Guide on How to Get Fishing Sponsors »