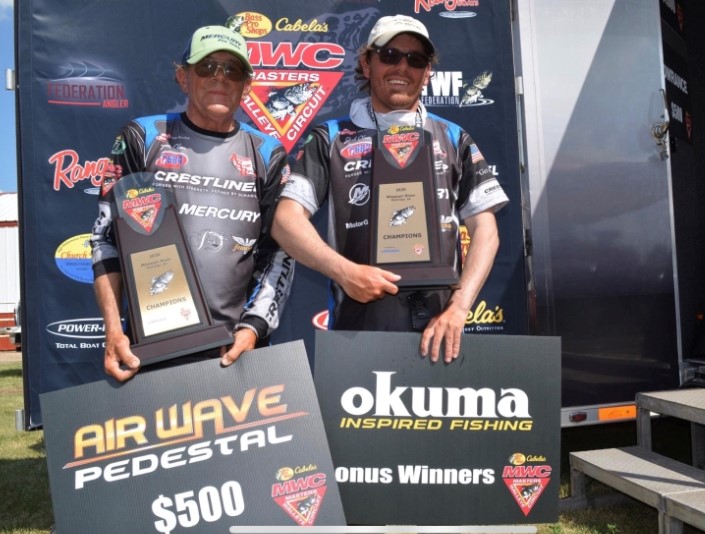 Over the last six years Josh and his father Monty have racked up 7 wins, local and national, along with over 25 top 5s and 40 top 10s. They also were Team of the Year in the 2020 Northern Oahe series. He just missed winning back-to-back MWC tournaments. He won in 2020 and was leading after day 1 but due to a miscalculation he was late on day 2.

Josh credits his success to his hard work, his skill at reading electronics and his knowledge of reading maps. 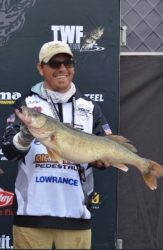 He prepares for tournaments using his knowledge of fish location, time of the year and develops a pattern and then uses the Doctor Sonar Oahe maps to find similar locations.

Olson says the map cards show everything a fisherman wants to find.   The custom Lidar Coloring is special.   It makes keeping your boat in the right depth much easier while showing flats and points.  The hi-resolution overlay is great for searching out individual rock piles from back in 2006 when Oahe was down over 30 ft.  It also has the original map from when Oahe was built.  Showing all the old cotton wood groves that are now 40-100 ft under the surface.

“Right now, if you are a tree fisherman you better have a Doctor Sonar Lake Oahe Map Card.    I almost wanted to keep the cards a secret for myself because I felt they were just so good.” said Olson.

After doing his homework Josh then depends on and trusts his electronics. When Josh checks a spot, he is willing to drive away from it during a tournament if it does not look right.

Josh and his dad also have another secret, they outwork their opponents. These guys put in 16-hour days!