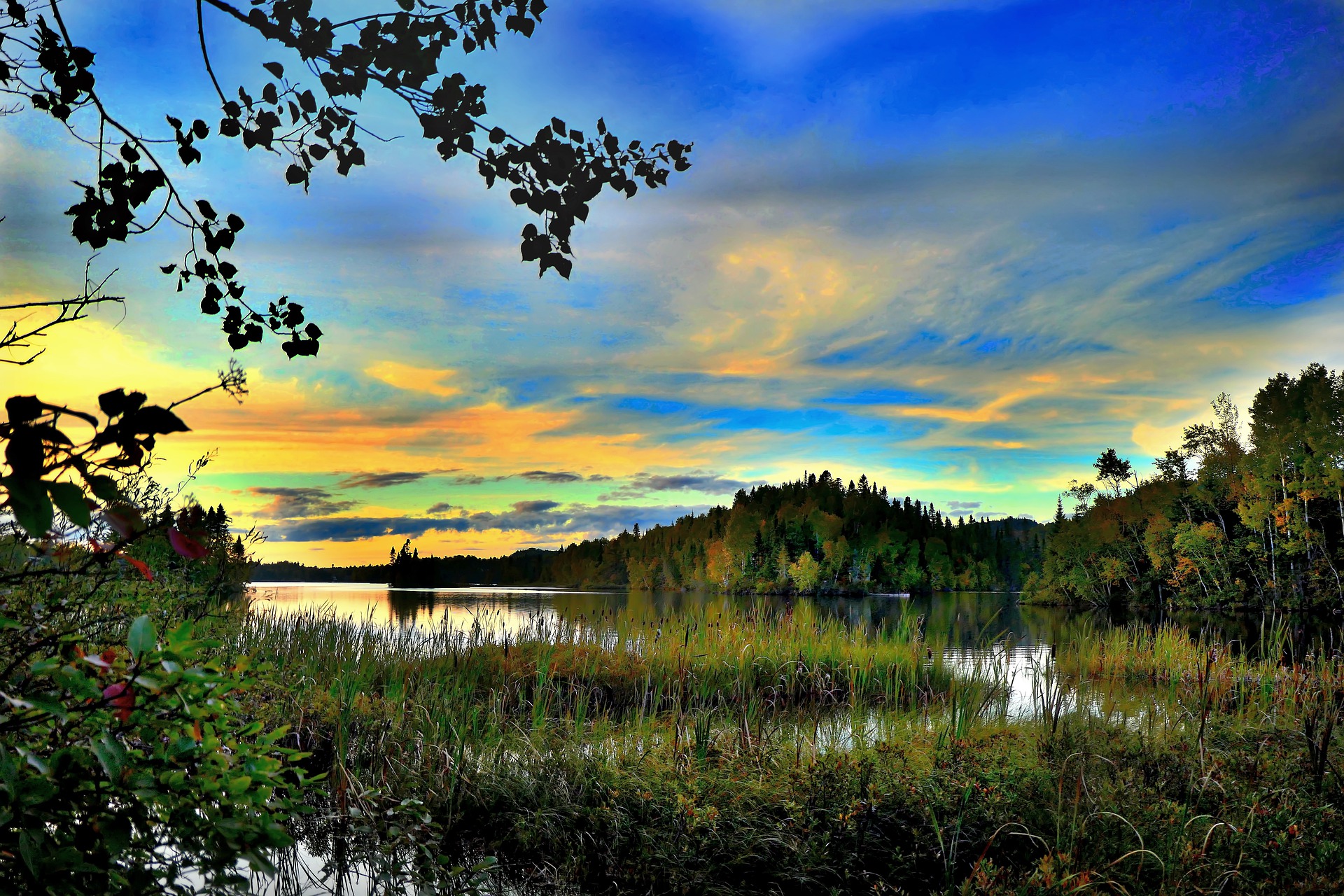 Last week, the Congressional Sportsmen’s Foundation (CSF) hosted the largest gathering of pro-sportsmen legislators, agency staff, and outdoor industry representatives for the 18th Annual National Assembly of Sportsmen’s Caucuses (NASC) Sportsman-Legislator Summit in Little Rock, AR. Known as one of CSF’s premier annual events, this multi-day and one-of-a-kind Summit provides a venue for state legislators to discuss policy issues and share information relevant to our time-honored sportsmen’s heritage. Through informative discussion and networking, attendees develop a vision for future successes while highlighting the contributions of sportsmen and women to conservation.

This year’s Summit theme was “Shifting Demographics: Challenges and Opportunities for Advancing our Time-Honored Traditions.” Among the many topics that were discussed were the 30×30 Global Initiative; Leadership of American Waterfowl Hunters in International Conservation; Politization of Hunting; Modernizing Conservation Technology; and more.

“Anglers, hunters, and other outdoor enthusiasts of the Congressional Sportsmen’s Foundation are avid supporters of wildlife conservation and who also treasure the beauty and serenity of Arkansas.” Governor Hutchinson said, “It was an honor to host a celebration for those that understand the need to sustain our beautiful state and have contributed to the protection and improvement of vital habitats for years to come.”

During the Summit, CSF’s States Program Team recognized several individuals and groups for their dedicated support to NASC and for their achievements over the past year:

“The NASC program is the most successful state-based legislative program across this nation. Every year, our team tracks more than 5,000 bills and 10,000 regulations throughout the country, working side-by-side with more than 2,000 state legislators across 49 states to ensure our time-honored traditions are protected,” said CSF President & CEO, Jeff Crane. “We are grateful for the strong work of the state caucuses and their leadership, and look forward to applying what we learned during this year’s Summit to our work in the year ahead.”

In addition to the countless sponsors who support CSF and the NASC program, we would like to give special thanks to our 18th Annual NASC Sportsman-Legislator Summit Title Sponsors including Bass Pro Shops; Cabela’s; Louisiana Department of Wildlife & Fisheries; National Shooting Sports Foundation; Safari Club International; Sports South, LLC; Vista Outdoor and Walmart Foundation.