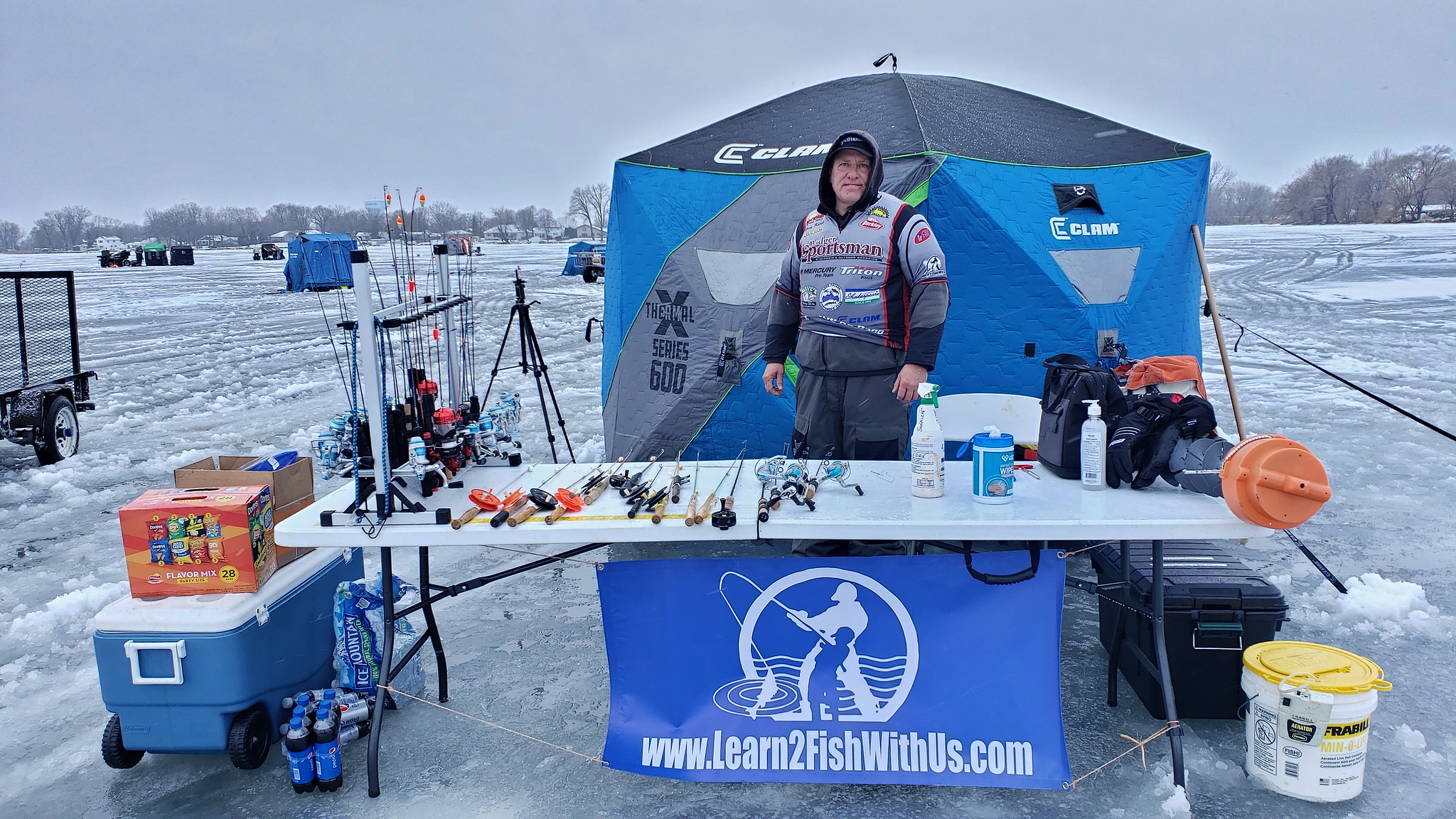 On Saturday, January 16th, NPAA Members and Learn 2 Fish With Us Angler Educators hosted an ice fishing clinic for ninety-four scouts and sixty-seven parents.  The ice fishing clinic was held on Lake Winnebago in Asylum Bay which is located in Oshkosh, Wisconsin.  The reason January 16th was selected, it was Wisconsin’s free fishing weekend, which meant parents could fish with their child and did not need a license.

Prior to the event, Captain Greg created a video which educated attendee’s on safety while on the ice, dressing warm, drilling holes and so much more. Scouts and parents were split up into small groups along with having morning and afternoon sessions.  Each group was educated on; safety on the ice, what is safe ice, drilling holes, ice fishing combos, tip-ups, tip-downs, working the water column, electronics, keeping the ice cleaner than when you arrived and so much more.  So many families said that this was a great event to introduce them to the sport of ice fishing and they had a blast!!  Many fish were caught during the clinic.  With COVID, all ice fishing holes were six feet apart, many wore mask, and all fishing equipment was sanitized before and after use.  Our goal is to have a safe environment and educational, so attendees can take skills and knowledge they learned and repeat when they go ice fishing. 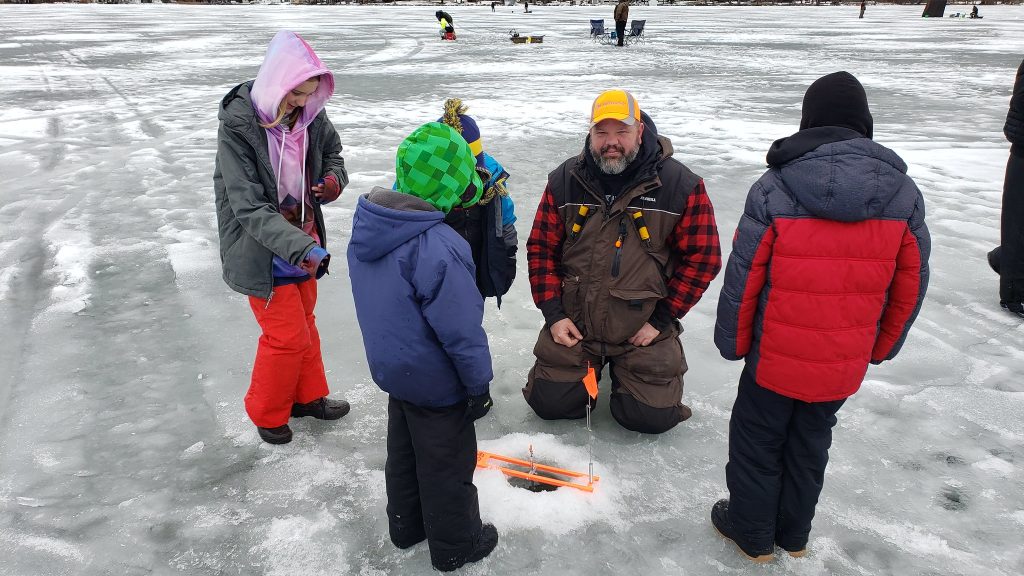 Along with the education on the ice, Learn 2 Fish With Us has created ice fishing videos so attendees can review everything they learned while on the ice by going to their website or Facebook page. 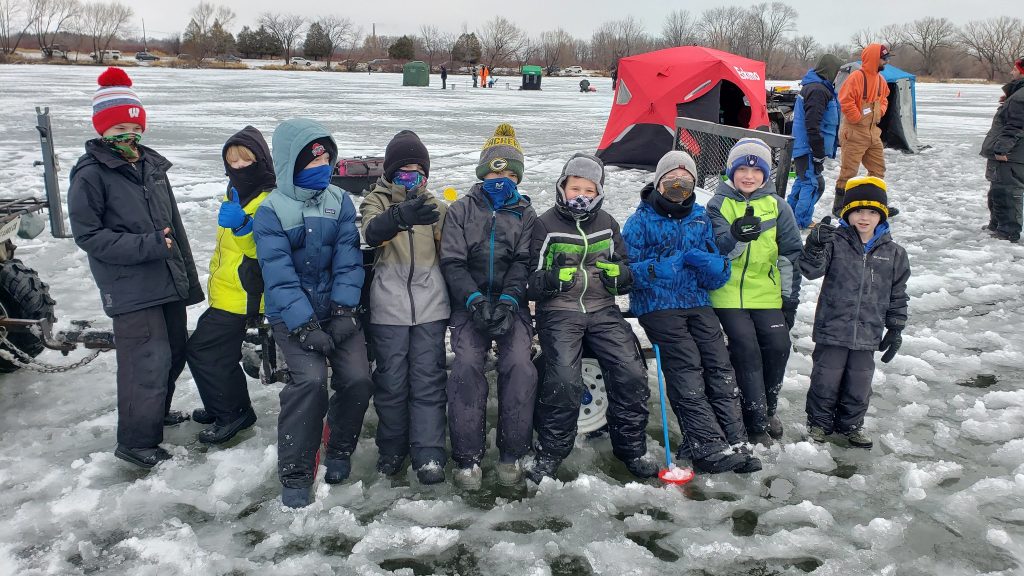 Thanks to our sponsors, scouts went home with ice fishing combos, tip-ups, tackle boxes and ice fishing tackle.  The Reel Shot provided all the bait we need for the event. 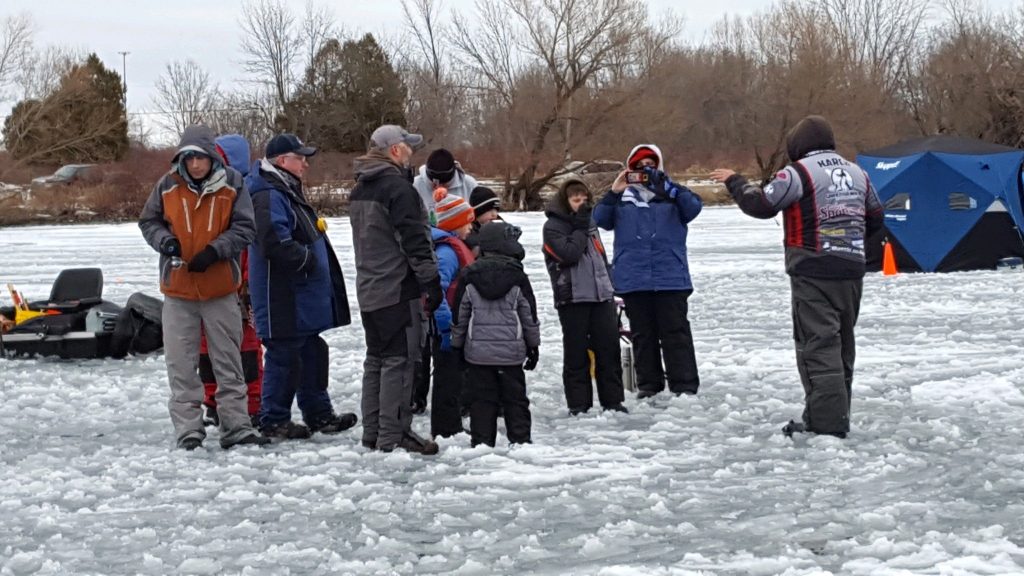 Fishing ClinicIce FishingKids FishingYouth Fishing
« Raymarine: Save Cash Before the Spring Splash
How Northland Glo-Shot® Baits Can Up Your On-Ice Game »