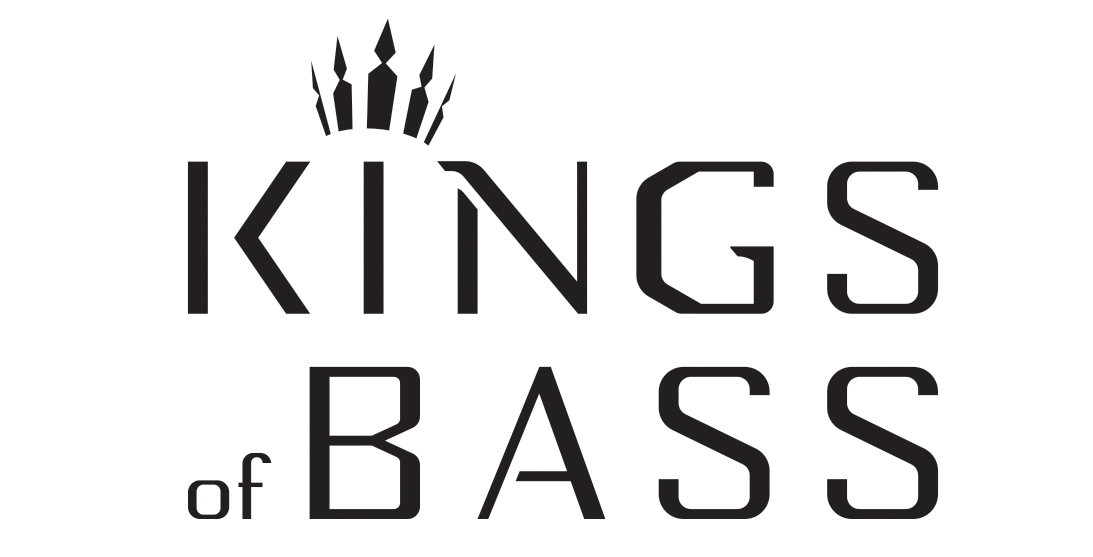 Boasting one of the premier pro staff teams in the sport of professional bass fishing, Lew’s and Strike King announce Kings of Bass. The new series, filmed and produced by Tyler Anderson of Tyler’s Reel Fishing, will be an Instagram TV series that will highlight the lives of professional anglers on tour.

Featuring MLF Bass Pro Tour pros Kevin VanDam, Greg Hackney, Mark Rose, Andy Montgomery and Jeff Sprague, the long form video series will cover the team as they prepare to compete on each stage of the BPT in 2020.  Beginning June 9, each episode will feature the anglers while practicing, discussing their practice periods, competing in the events and while living their daily lives.

David May, Executive Vice President of Marketing for Lew’s and Strike King said that the series will help fans see the more than they have seen before.  “Until now, the fans have been able to see the results of the efforts that these anglers put in during competition,” said May.  “I’ve often been struck by the level of dedication and sacrifice our anglers make to do this job – Kings of Bass will give the public a glimpse of that complete picture.”

May further explained what inspired the series.  “I don’t think that most people really know what it takes to be a professional angler,” said May.  “The long hours of being alone with your thoughts, the time on the road away from family, and the amount of preparation it takes to perform at this level.  It is truly a career of passion, and we wanted to share this with the angling public.”

Lew’s and Strike King pro team member Andy Montgomery said that he is happy to be a part of the series.  “I’ve seen some of the early stuff, and I think it really does a good job of showing our lives; I’m proud to be a part of it.” he said.  “I will say this, it’s easy to forget Tyler is in the boat with you, and that you’re mic’d up all day; I’m sure he got to see me acting goofy as I do.  But, he’s done a really good job so far, and I bet people will really enjoy it.”