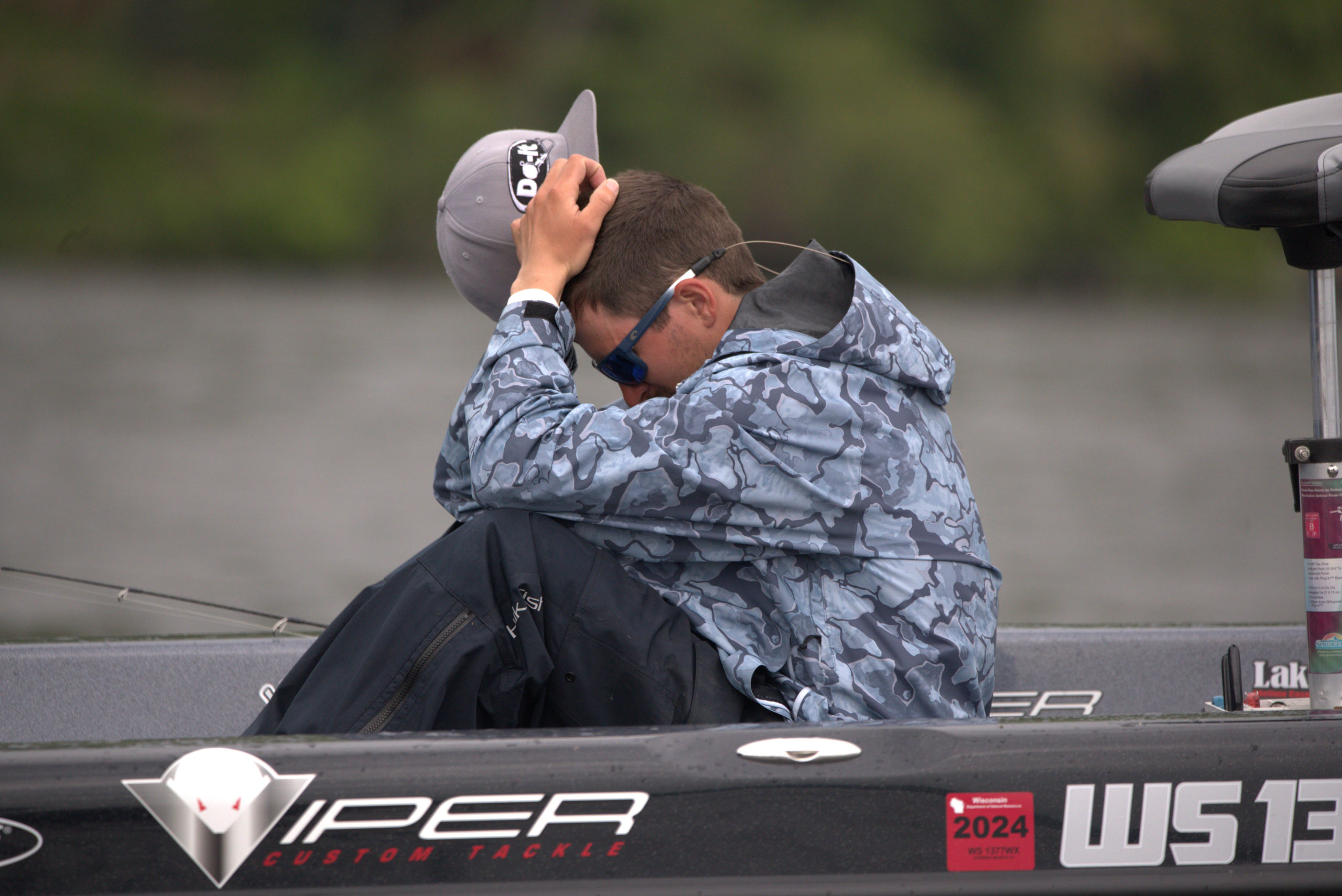 H2H Fishing just wrapped up yet another successful live-streamed walleye fishing tournament for the 2021 PWS season. This recent tournament was held on Lake Wisconsin/Wisconsin River, in Southern Wisconsin, and featured 32 of the nation’s best walleye anglers competing for a $35,000 first place prize.

Lake Wisconsin shown it could produce some big walleyes, lots of small walleyes, and a wide variety of other species of fish. Perhaps, the most exciting thing for fans to watch are catches of big fish, and Lake Wisconsin delivered. In fact, several of the big fish caught during the event were larger than what was seen from the Detroit River during the first PWS event. The largest fish we saw during the event was from PWS angler Mike Gofron at 7 lbs. 10 oz. Several other fish weighed over seven pounds, which made for an exciting tournament.

The other class of fish that helped make the H2H PWS Event 2 exciting for fans was what the tournament calls a “DINKFEST”. DINKFEST is known as a fishing period where the standard scorable fish goes from greater than two pounds to under the two-pound threshold. This happens if no scoreable fish are caught on days three through five of the tournament by 11 AM.

After a few days of elimination rounds, PWS anglers, Isaac Lakich and Mike Gofron fished their way to the championship matchup to compete for the $35K first place purse. Mike Gofron fished the event as the one seed by having the best day one of competition. After day one, Mike caught several other scorable fish, the largest fish of the tournament, and enough under two-pound fish to move through his bracket.

Isaac also did well thanks to a few days of scorable fish as well as one defining walleye that weighed over seven pounds. Other than that, it was all about the small fish that helped advance Isaac where he entered DINKFEST in his competitions. On the final day of competition when Isaac and Mike faced off, Isaac assured DINKFEST would not come into effect by catching enough scoreable fish to beat out his competitor. This was Isaac Lakich’s first H2H event win.

If anything holds true about the new live streamed tournament format H2H produces is that every aspect is unpredictable.

For full recaps, future events and more information be sure to head over to https://h2hfishing.com/