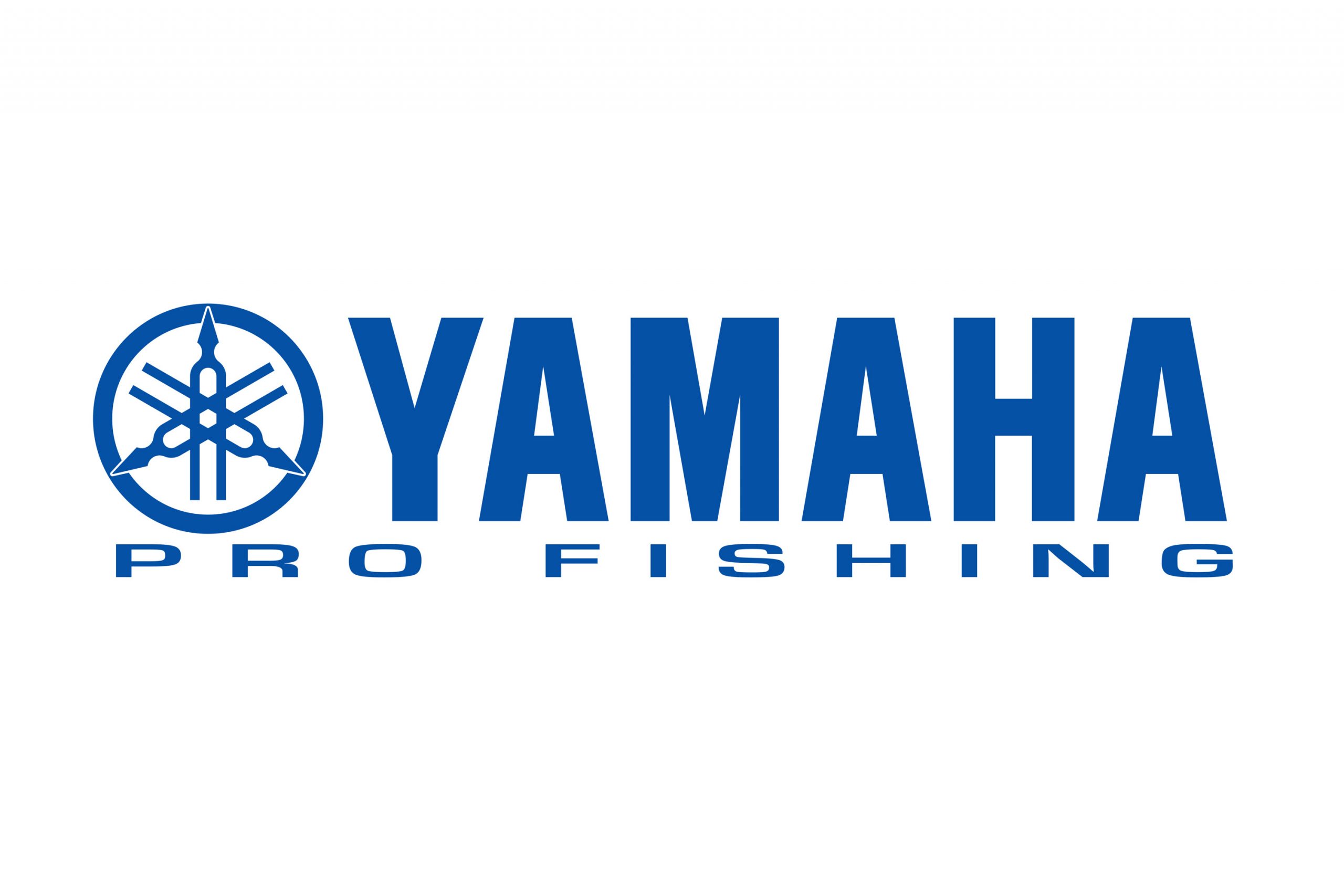 Yamaha Marine has grown its 2021 Pro Team with eight new anglers who will compete in professional tournament trails this season, represent Yamaha’s premium brand and uphold the company’s commitment to competitive fishing.

“These new anglers bring great potential,” said Roxanne Flores, Tournaments and Pro Staff Regional Marketing Coordinator, Yamaha Marine. “They share Yamaha’s high standards of sportsmanship and ethics. We chose them for their ability to teach, communicate and lead this sport. They will make great additions to our team.”

Florida-based pro Scott Martin joins team Yamaha as a B.A.S.S.® Elite angler, and 2021 marks Scott’s first year on the B.A.S.S. Elite tour. He started fishing professionally in 1999 with the FLW Tour® and holds a record of eight FLW Tour® victories, including a 2011 Forrest Wood Cup® Champion title, as well as 41 Top 10 finishes and Angler of the Year. Scott spent 2020 fishing all eight Basspro.comBassmaster® Opens to qualify for the 2021 Elite season, placing 5th in his first Open event. The son of B.A.S.S. legend Roland Martin, Scott is also the host of the nationally televised “Scott Martin Challenge,” that provides viewers with a new and exciting fishing “challenge” each week, to become one of the highest-rated outdoor programs on air today. Scott has also positioned himself as one of the most-watched anglers on YouTube, with close to 600K engaged subscribers. In addition to running a new Yamaha V MAX SHO® 250 on the back of his new Skeeter FXR21 Select during the B.A.S.S. Elite tournaments, Scott will also power his offshore 42-foot Freeman with quad Yamaha F300 outboards. His show will feature both boats during fishing challenges this season.

“The Yamaha Marine brand represents unmatched performance and reliability on the water, and I am proud to be running Yamaha outboards on both my competitive bass fishing boat and my saltwater boat,” said Martin. “I believe there are many great opportunities ahead for me this year as I work toward securing a place in the Classic, and I look forward to working with Yamaha to make this best season ever.”

2020 Bassmaster® Elite Series Angler of the Year Clark Wendlandt will also run a Yamaha V MAX SHO during the 2021 B.A.S.S. Elite series. For the veteran pro from Leander, Texas, hoisting the AOY trophy was the culmination of a phenomenal season that saw Wendlandt record three Top 10 Elite finishes during the 2020 season.

In addition, Carl Jocumsen, Clent Davis, Takumi Ito and Bill Weidler will compete as Yamaha pro team members on the B.A.S.S. Elite circuit during the season, while Luke Dunkin and Andrew Upshaw will serve as Yamaha-powered anglers during the 2021 B.A.S.S. Open tournaments.

Yamaha Marine products are marketed throughout the United States and around the world. Yamaha Marine Group, based in Kennesaw, Ga., supports its 2,000 U.S. dealers and boat builders with marketing, training and parts for Yamaha’s full line of products and strives to be the industry leader in reliability, technology and customer service. Yamaha Marine is the only outboard brand to have earned NMMA®’s CSI Customer Satisfaction Index award every year since its inception. Visit www.yamahaoutboards.com.

This document contains many of Yamaha’s valuable trademarks. It may also contain trademarks belonging to other companies. Any references to other companies or their products are for identification purposes only and are not intended to be an endorsement. B.A.S.S. is a registered trademark of B.A.S.S. (IP), LLC.