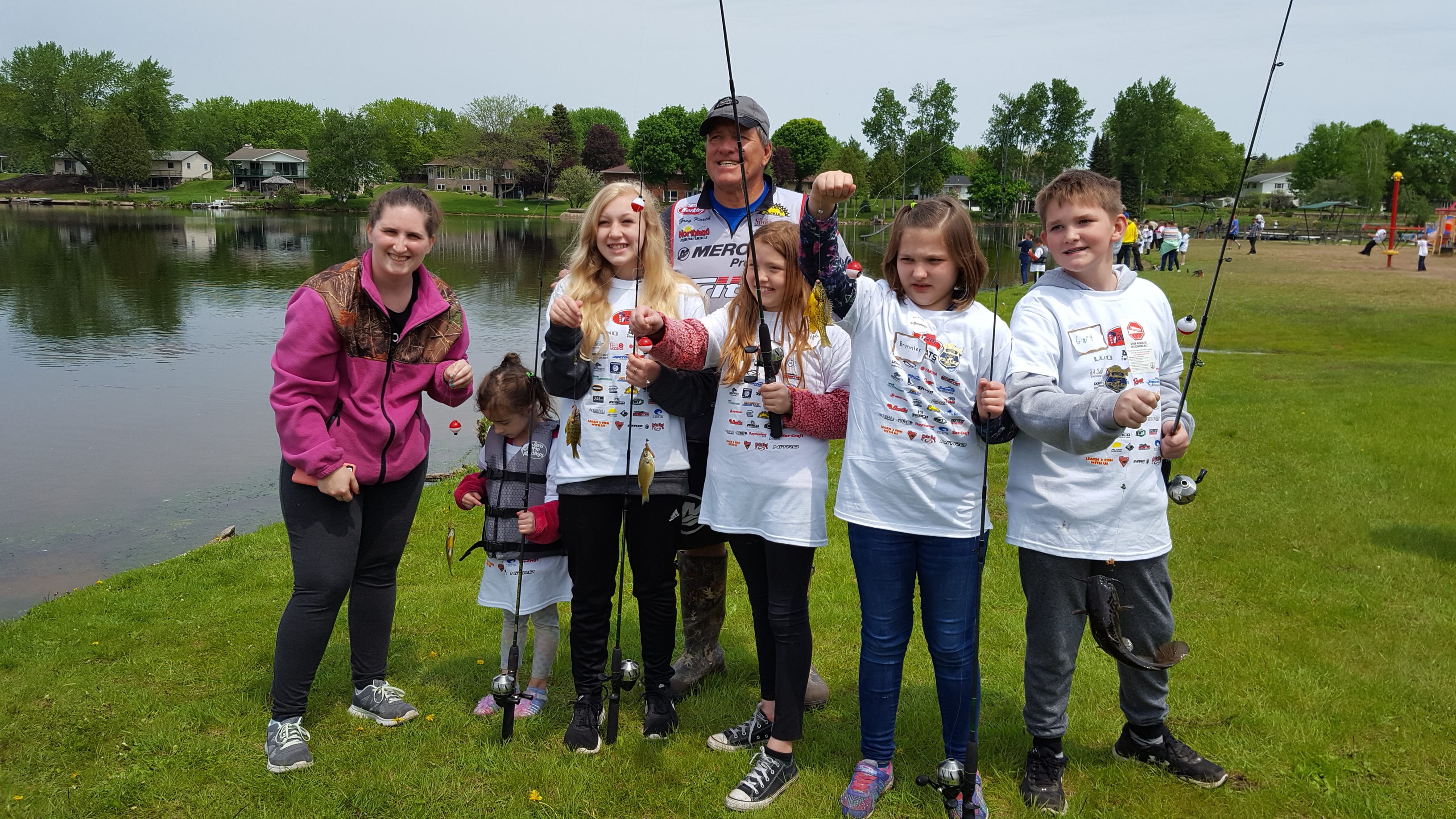 On Saturday, June 1st, Learn 2 Fish With Us and it’s volunteers educated the Northeastern Girl Scouts to fishing during Wisconsin’s Free Fishing Weekend.  The day may have started off raining, but by the start of the event, the rain had stopped.  The fishing clinic started out by Captain Greg Learn 2 Fish With Us Angler Educator and NPAA Member #138,  presenting a shortened version of his Fishing Basics seminar which educated attendee’s on the skills and equipment needed to begin fishing.  After the seminar, Girl Scouts were split into five groups  which rotated through five fishing educational stations which consisted of the following.  Station one, was fishing identification, and here the Girl Scouts learned how to identify the different fish, along with where they can be found and best bait to use.  Station two they learned how to cast accurately.  Station three, they learned about the aquatic invasive species and how they can prevent the spread of them.  Station four, was artificial bait, and Captain Greg brought leeches, different minnows and worms so the Girl Scouts could see and touch them.  The Girl Scouts learned how to hook the live bait.  Greg shared the artificial bait he uses such as PowerBait and crankbaits.   After completing all the fishing educational stations it was time to go fishing and each Girl Scout received a rigged fishing combo.  We fished the Marion Pond where many fishing were caught from Bluegills, Bullheads and perch.  You should have seen all the smiles.

Thanks to our sponsors the youth went home with a rigged fishing combo and a National Professional Anglers Association Future Pro shirt.  The Reel Shot provided all the bait. 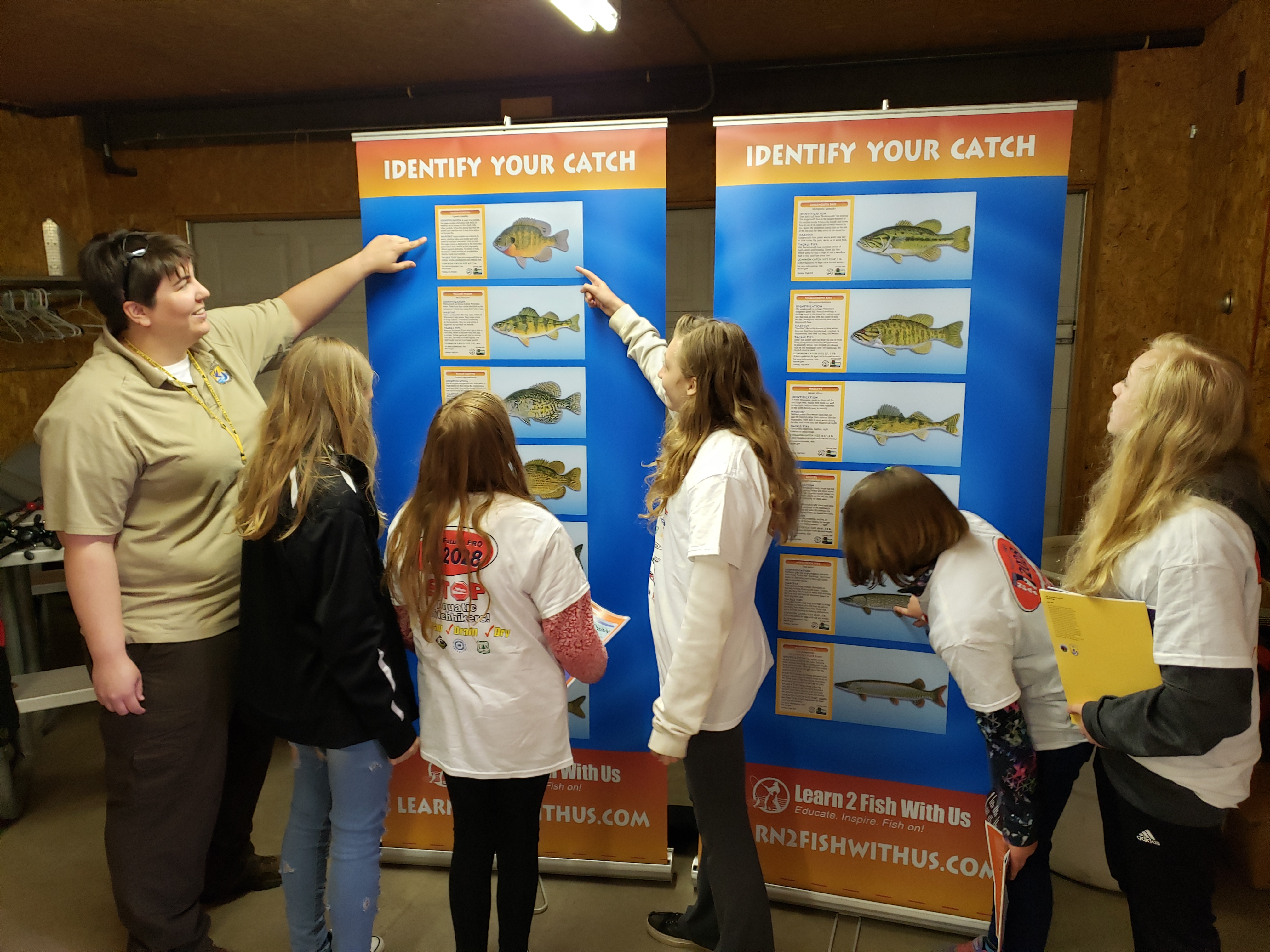 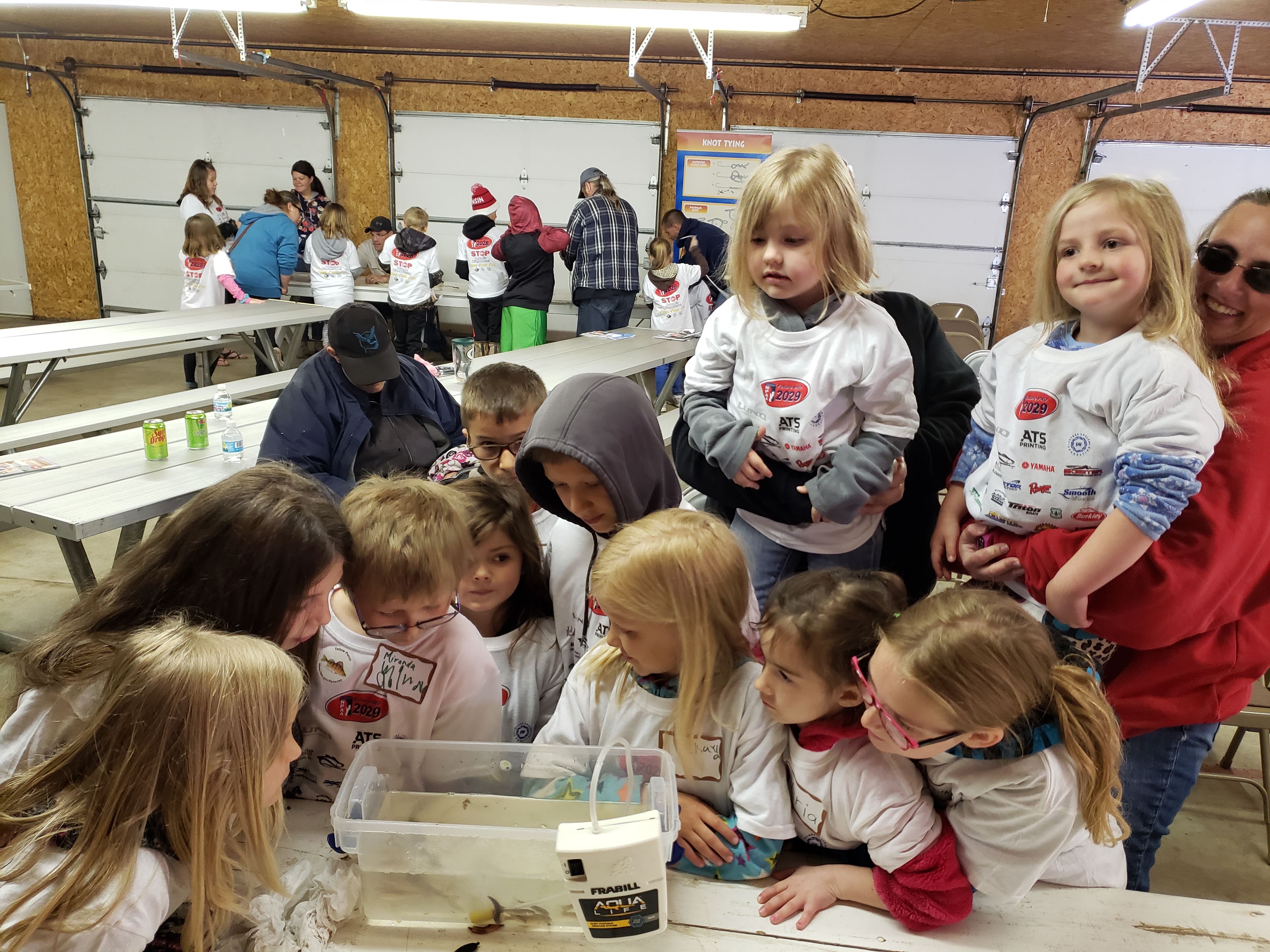 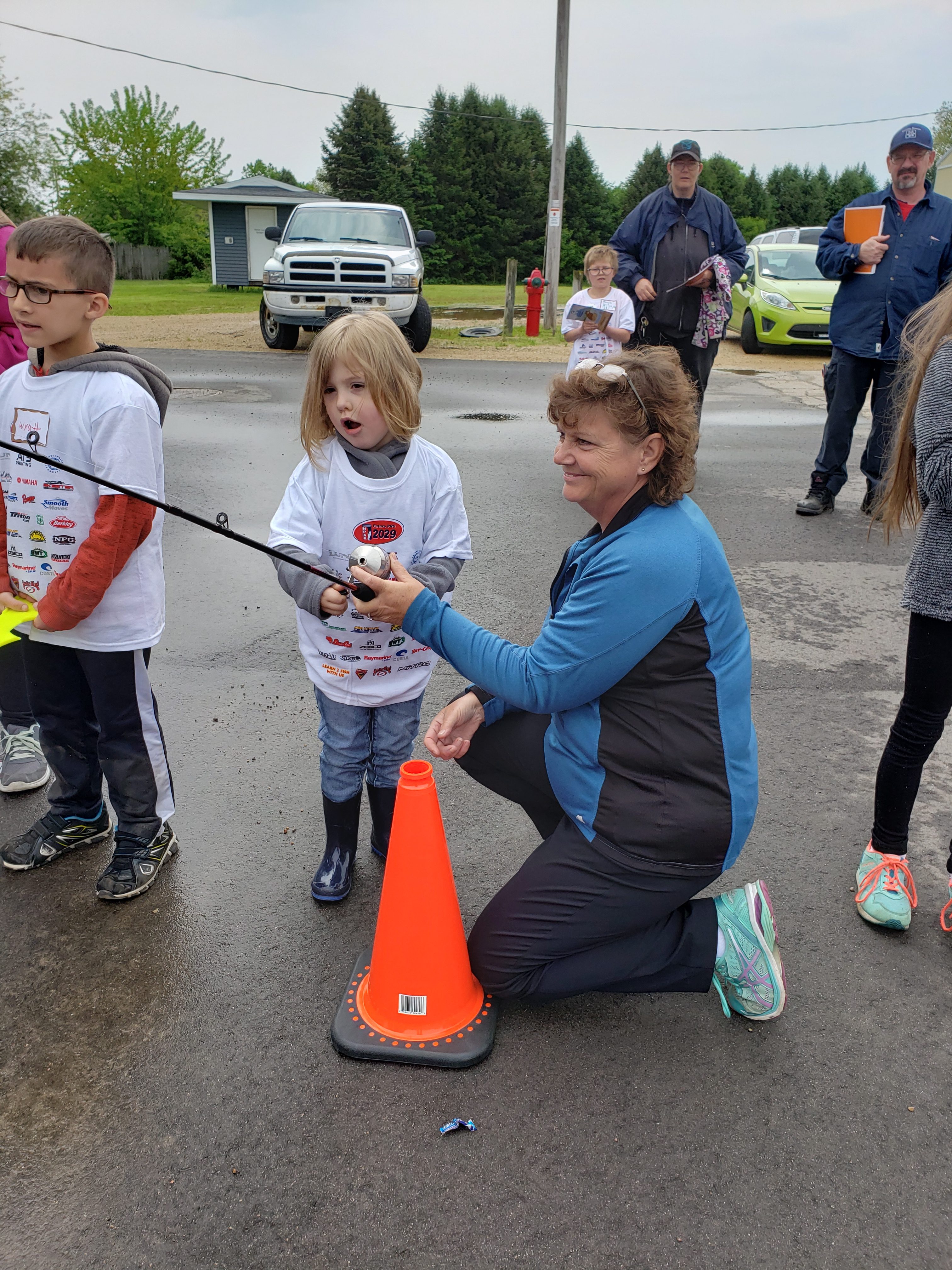