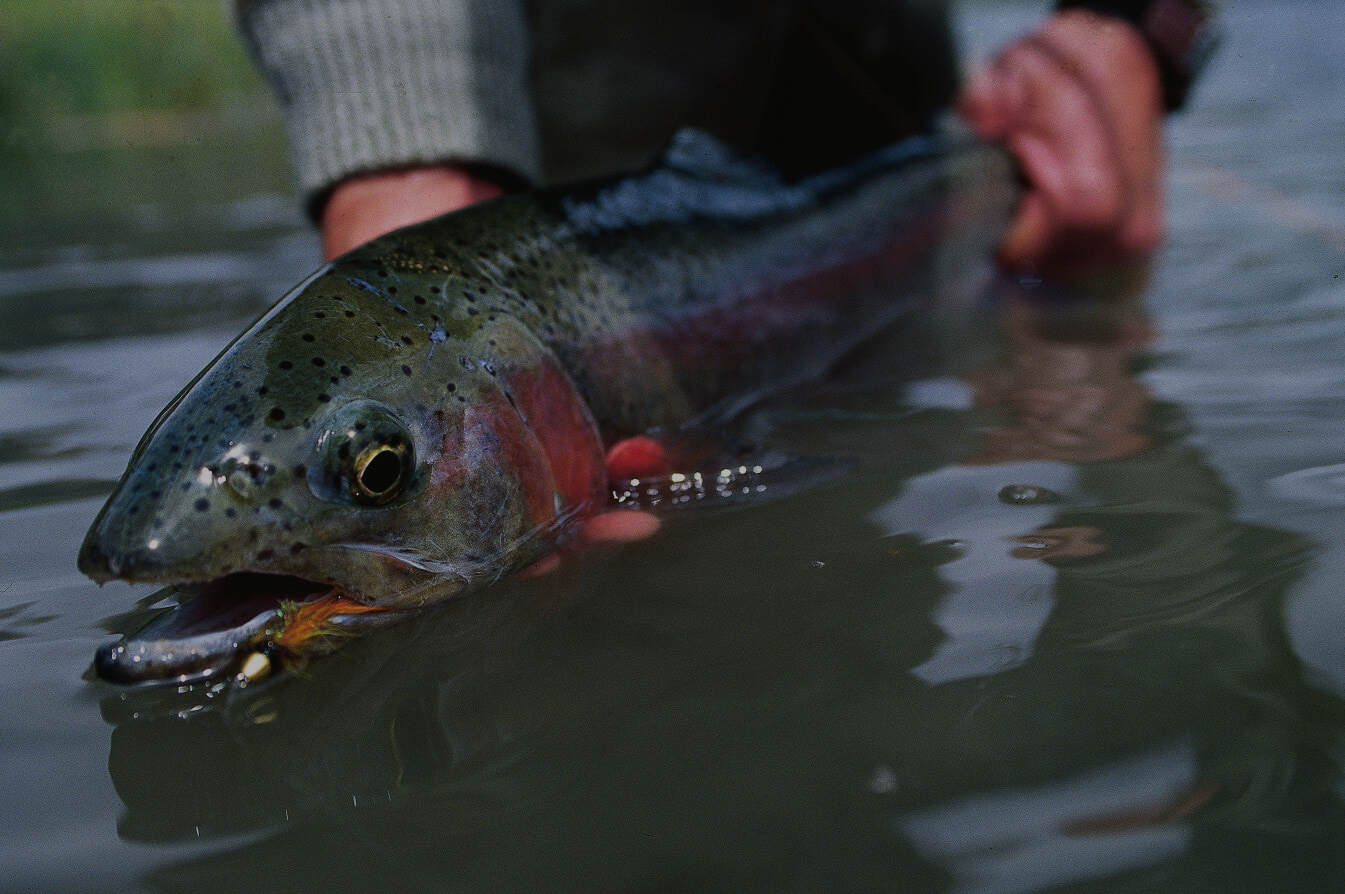 Earlier this week, the NPAA and 44 other members of the Hunt Fish 30×30 Coalition submitted formal comments to the Federal Register regarding the American Conservation and Stewardship Atlas (Atlas), a key component of the Biden Administration’s “America the Beautiful” Initiative, also referred to as “Thirty by Thirty.” The recommendations urge the Administration to identify the lands and waters considered to be “conserved” based on conservation outcomes rather than arbitrary criteria. The groups also highlight the importance of working with entities such as state fish and wildlife management agencies, regional fish and wildlife management authorities, tribes, conservation focused NGOs and private landowners who are most knowledgeable and best equipped to advance pragmatic and successful conservation efforts throughout the U.S.

“Thirty by Thirty” is a global initiative started by the environmental community that seeks to protect the earth’s biodiversity and address climate change by protecting 30% of the planet’s lands and waters by the year 2030. “Thirty by Thirty” proposals were originally linked to global land and water protected area targets established by the United Nation’s Convention on Biological Diversity.

The Hunt Fish 30×30 Coalition’s recommendations reflect the priorities first outlined in the “Hunting and Fishing Community Statement on the 30×30 Initiative” that was developed in response to “Thirty by Thirty” legislation introduced at the state level in 2020. In the statement signed by 66 sporting-conservation organizations, the Coalition highlights the important role sportsmen and women have played and continue to play in the conservation of fish, wildlife and natural ecosystems in the United States.

The organizations believe that for America the Beautiful to be successful, the following fundamental elements must be included in any “Thirty by Thirty” policy: