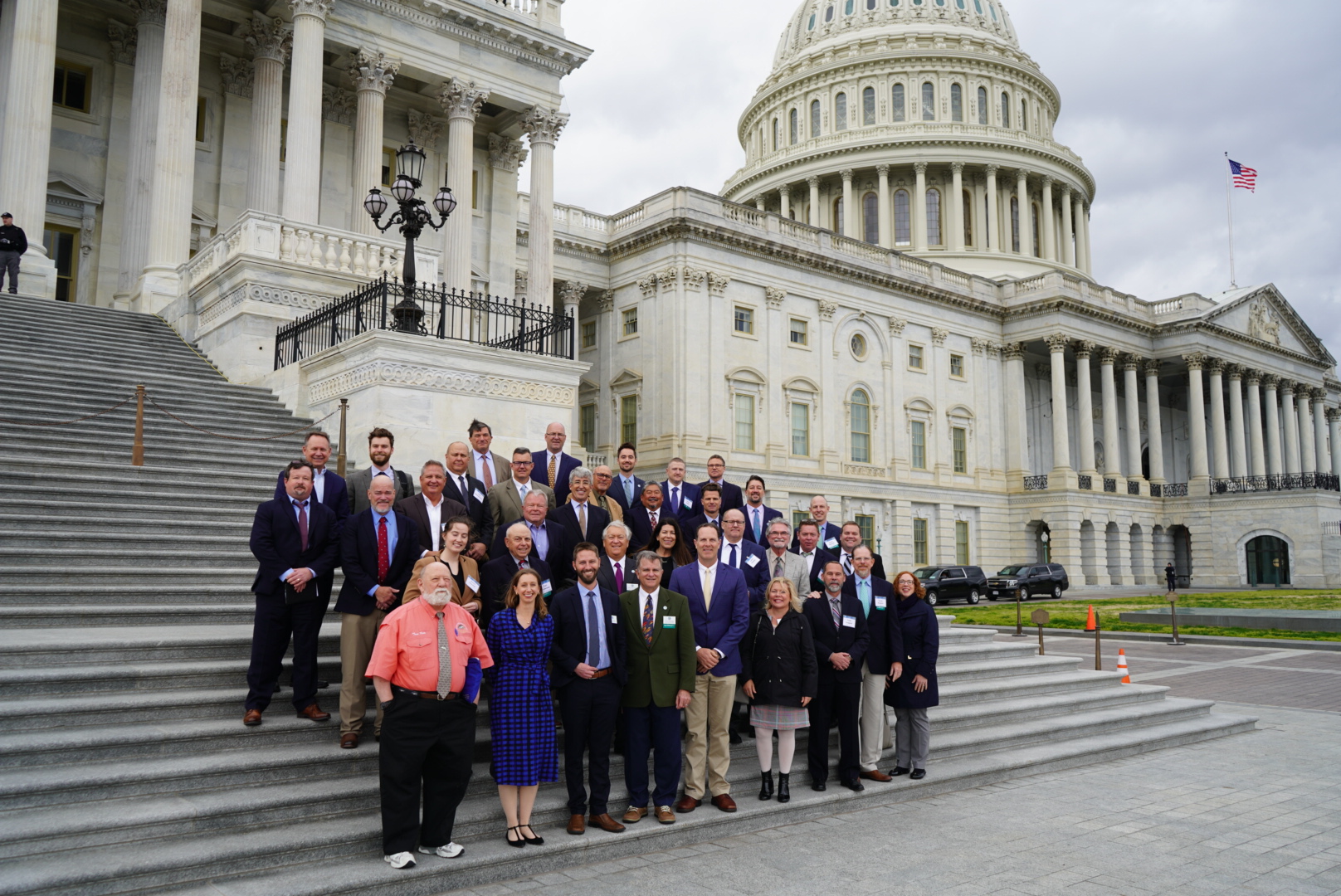 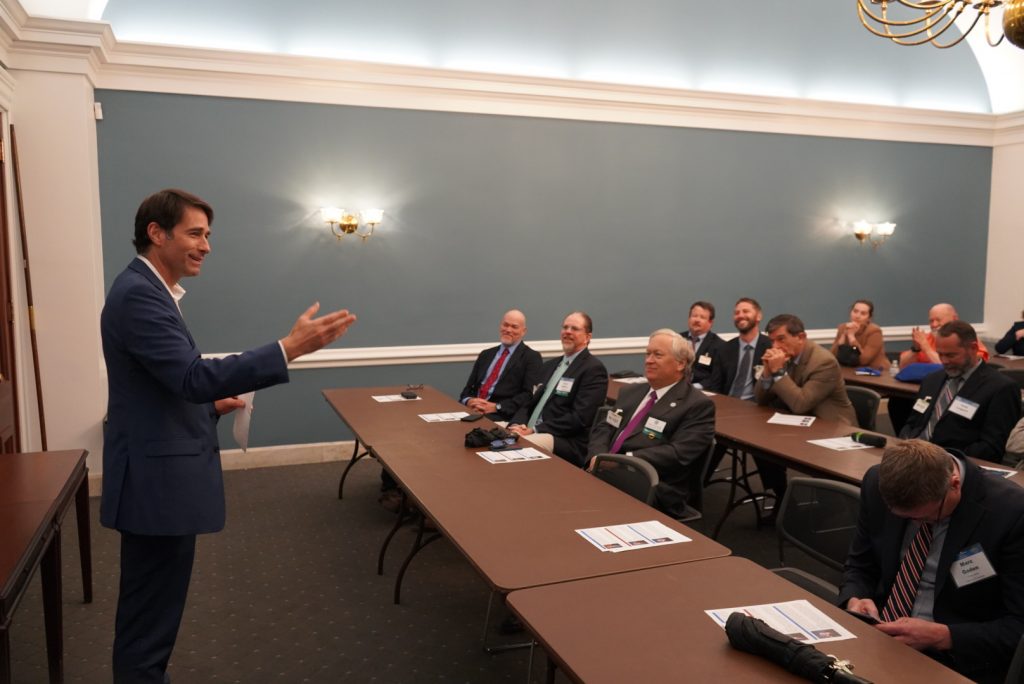 “Each time I attend these meetings, it reinforces in my mind the importance of having a seat at the discussion table and being able to look our elected officials in the eyes while explaining to them what is most important to our ever-growing membership,” said Neu. “The NPAA has been honored to represent our members with a seat at the ASA GA Committee for nearly a decade now. As a trade association comprised of members making a living as full- or part-time professionals in the angling industry, we bring a grassroots perspective to the ASA GA meeting that is valuable and unique.  Our members have become the eyes and ears for the industry both on and off the water.” 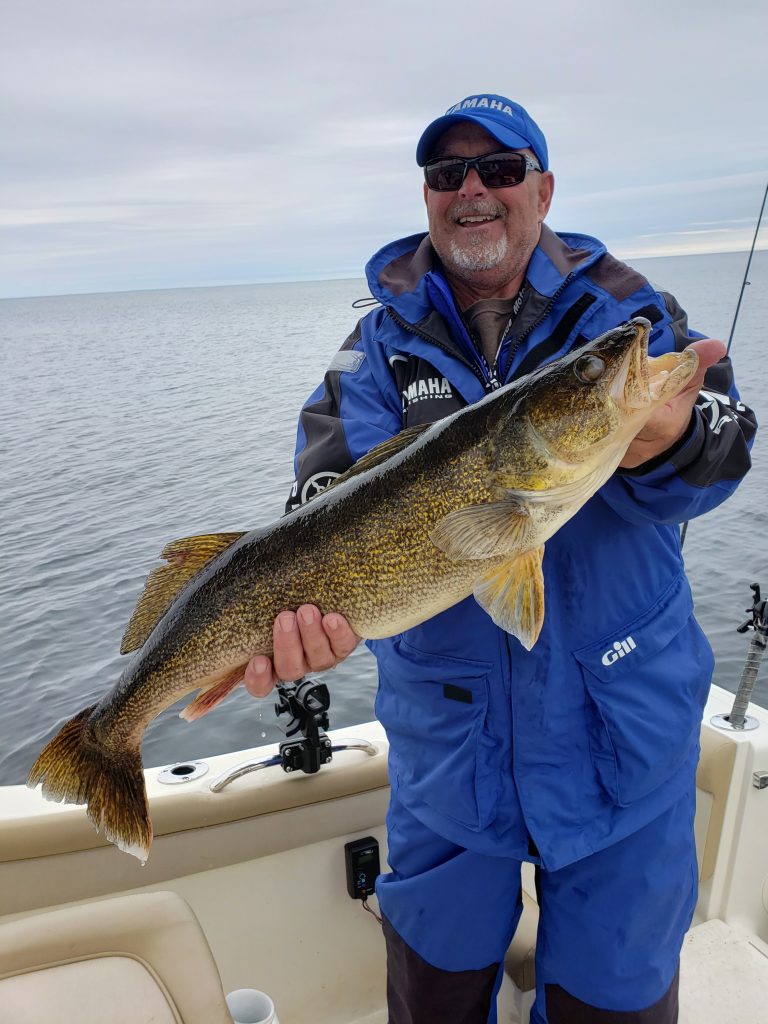 It’s exactly this point – valued and respected representation at the highest levels of decision making – that serves as a primary reason so many professionals in the recreational fishing industry are joining the NPAA.

“An NPAA membership ensures a voice in issues that will affect the sport, the resource, and your business as a professional angler,” Neu said. “In my eyes, supporting these efforts is the single most important reason for an angling professional to become an NPAA member.”

Examples of NPAA representation protecting and improving the future of professional angling are abundant and far reaching. Most recently, NPAA members were integral in bringing exponential increases in tournament fees in North Dakota and Illinois to the attention of NPAA leadership, and ultimately to the network of organizations now mobilized to bring fairness to these restrictive administrative rules.

“We are now working with these states to make changes to the fee structure and move them back from the current 10% of purse levels to levels that are reasonable and fair,” Neu said. “It was input from our members that alerted us to these new rules. NPAA members are critical in helping us stay on top of local, state and regional issues that need to be addressed by the coalition of organizations of which NPAA is a vital part.” 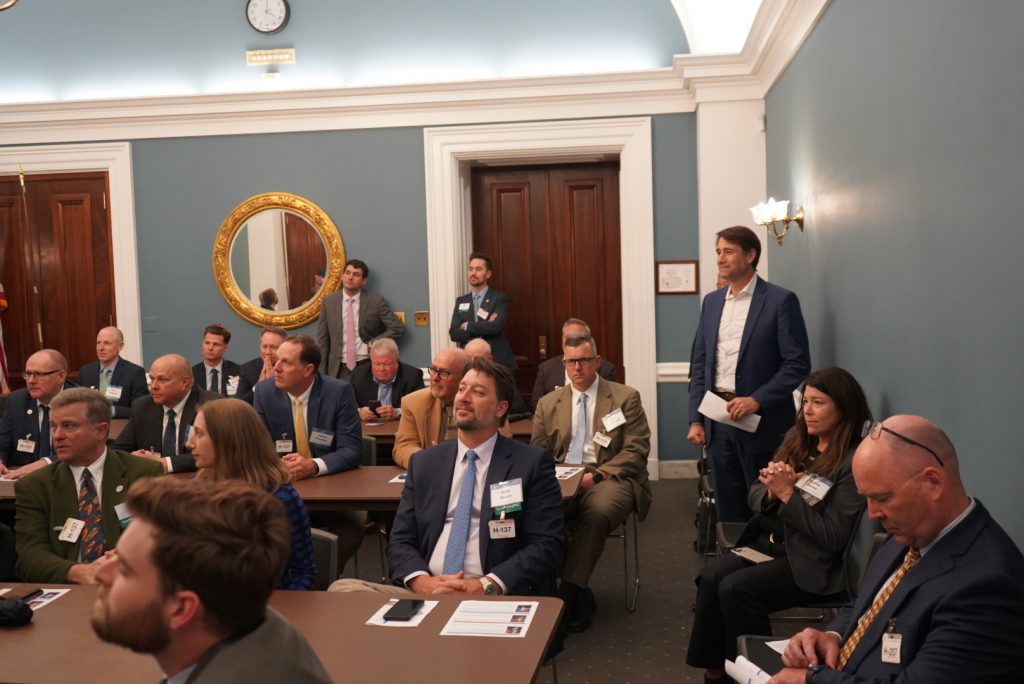 In other words, NPAA involvement and membership ensures anglers have a significant voice in recreational fishing industry matters. Neu puts it succinctly: “The NPAA has your back!”

“After two years of being unable to meet in person in D.C., it was great to reconvene and share our message with members of Congress and federal agency officials,” said Leonard. “We advanced our priorities while advocating on behalf of sportfishing before federal officials. Our committee includes leaders across the sportfishing industry, ensuring we are heard on Capitol Hill. I’d like to thank Representatives Dingell, Huffman, Graves, Westerman and Senator Heinrich for their involvement.”

“The best outcome of our Government Affairs Meeting was the ability to have our industry representatives elevate the issues the recreational fishing industry cares most about to members of congress, and to discuss directly with them the challenges, potential solutions and importance of the sportfishing industry,” Waine said. “Patrick and our other Government Affairs committee members give us the opportunity to really drive home the sportfishing message.”

“It’s our voice as professionals, our commitment to the recreational fishing industry and concern for access and fisheries resources that brings us all together,” Neu added. “Members of the NPAA have a strong voice that will be heard, a voice that draws our professional sportfishing community together and positively influences the lives and businesses of our members. If you aren’t already an NPAA member, join now and add your voice to the chorus of our organization as we continue to make sure decision makers know, ‘It’s All About the Sport!’”

For information on joining the NPAA and exploring the many benefits of membership, visit www.npaa.net.