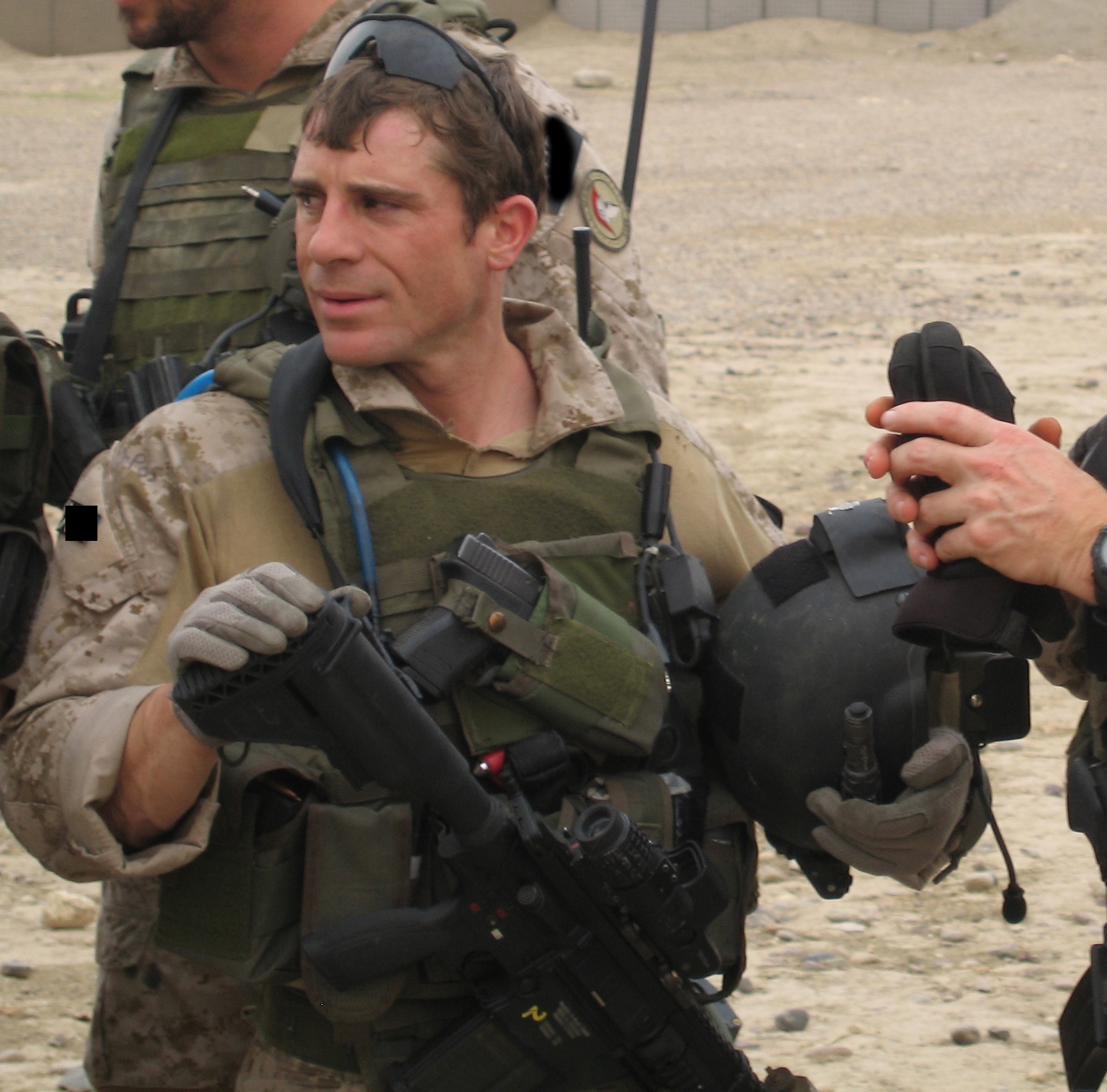 Not long after its reintroduction to the fishing industry, Lew’s has shown its heart for the men and women who provide the blanket of protection for the United States of America and its communities.  In 2013, Lew’s established the American Hero Series, a lineup of rods, reels and combos in which a portion of the proceeds is used to help veterans and first responders enjoy the sport of fishing.

Today, Lew’s is proud to announce that former Special Operations Operator, SGM (ret) Jamey Caldwell; a professional angler from Carthage, N.C., has signed on to represent the American Hero Series of gear to anglers, veterans and first responders everywhere.

While serving, Caldwell learned how much fishing could help him when coming back from assignments. “After numerous combat deployments, I found myself needing an escape,” he said.  “Fishing allowed me to relax and reset my mind which has continued to this today.”

As a professional angler, Caldwell knows that quality equipment can make all the difference competitively.  He also knows what having a company support military and first responders can do for the psyche.  “I’ve always admired the Lew’s brand for their quality of product and their pledge to support our Military and First Responders,” said Caldwell.  “Being part of Team Lew’s and the American Hero program means a lot to me. With the donation of fishing equipment and proceeds from the sales of the American Hero line, this program provides that same opportunity to veterans; I am proud to be representing the brand and this program.” 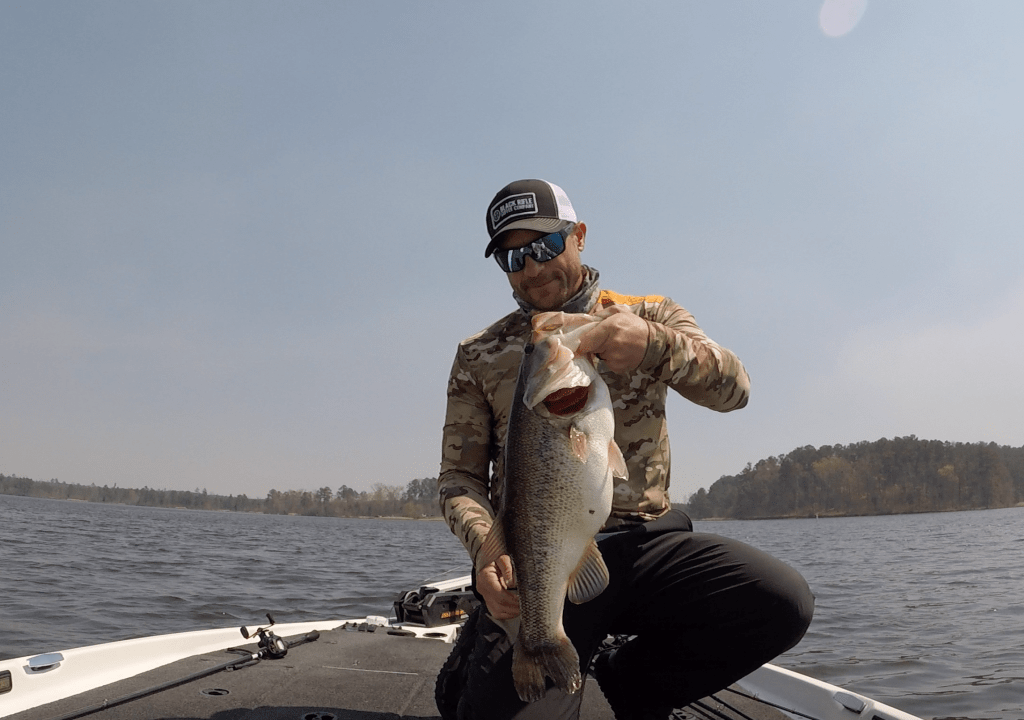 As a longtime member of the Strike King pro staff, Caldwell is no stranger to the company as a whole.  Mark Copley, Director of Pro Staff and Media Relations said that the decision was an easy one.  “Though he would never say this himself, Jamey is the epitome of an American Hero,” said Copley of Caldwell’s service record.  “He is also a tremendous angler and representative of a brand; he is the perfect choice to represent Lew’s and the American Hero Series; we are proud and grateful that he has chosen to fly these banners with us.”

A 21-year United States Army veteran, who served his entire career in Special Operations. SGM Caldwell served 7 years with the 75th Ranger Regiment then spent the following 14 years in a Special Missions Unit that maintained a high operational tempo in Bosnia, Iraq, Afghanistan, and numerous other countries in the world. He has deployed to combat 14 times and has conducted well over 500 missions. SGM Caldwell has been awarded three medals for valorous actions in combat while under direct fire from the enemy. During his career SGM Caldwell has consistently dedicated himself to the success of the mission and put the unit’s goals in front of his own. He has been sought after for his leadership skills, planning, leading combat operations, marksmanship and CQB instruction, culminating from years of adaptive thinking in combat situations. Jamey is also the owner of 1 Minute Out a tactical training company. As an angler, Caldwell has competed in Bassmaster Opens, FLW Series and FLW Tour events. In 68 professional level events, Caldwell has posted four top 10 finishes; including one victory.