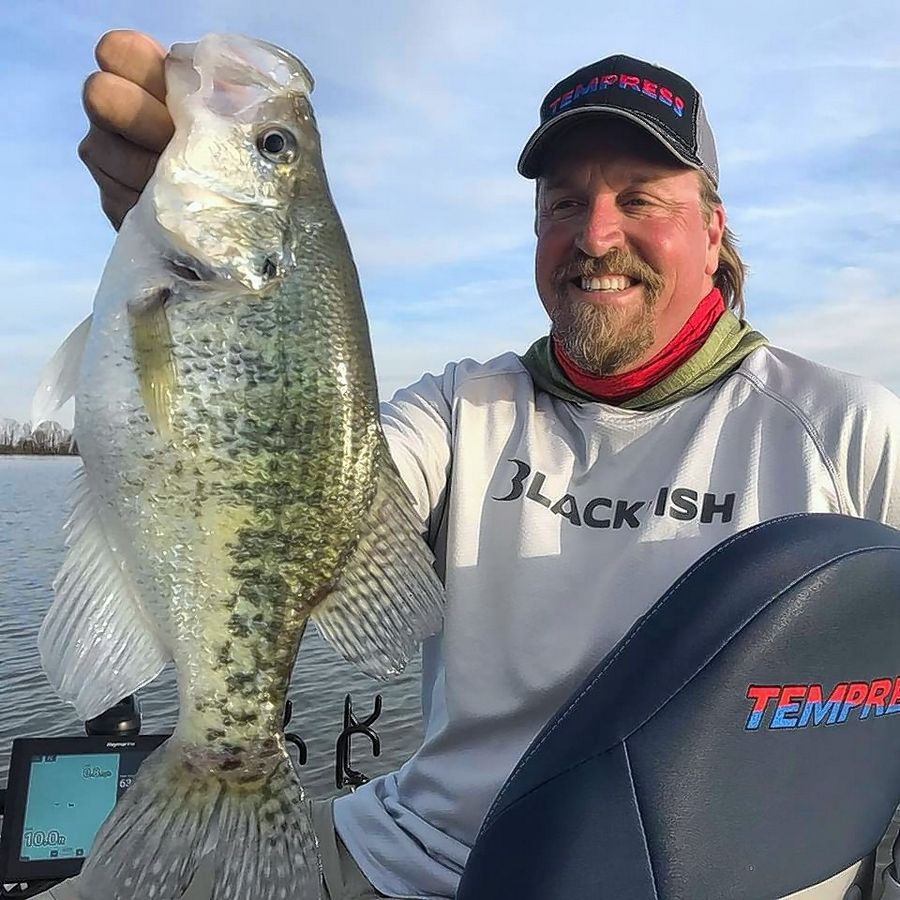 Multi-species angler honored for his decades of contributions

The Fresh Water Fishing Hall of Fame recently selected longtime Ranger Pro Tommy Skarlis for enshrinement into the hall. Skarlis is known as one of the most versatile anglers and is one of the most successful walleye and crappie fishing professionals.

“As far as what I have done in my career such as winning a couple of national championships, the induction into the hall is the most prestigious,” said Skarlis. “It’s so big, I can’t even call it a cherry on top of what I have done.”

Hailing from Iowa, Skarlis began fishing at the age of three. He cut his teeth fishing the Mississippi River, small lakes, farm ponds and huge reservoirs in the Midwest. In 1991, Skarlis began his tournament career. From 1993 through 1998, the angler competed on the Masters Walleye Circuit and qualified each year for the championship event and won the competition on Big Stone Lake, Minnesota.

When Skarlis decided to purchase a boat, he wanted to go with one of the top brands. With Ranger Boats’ track record of delivering innovative features and angler-friendly designs, Ranger was a natural pick for the angler who was just starting his competitive career.

“I have probably owned 30 Ranger boats and I have never had one fail me once where it cost me in a tournament,” said Skarlis. “I’m always impressed with the fit and finish of a Ranger and how it is designed to cut across the water for the smoothest, driest and most comfortable ride on the water.”

The Ranger pro angler joined nine other honorees in the 2020 class. These individuals have displayed excellence and innovation of contributions to fresh water sportfishing. They join a list of notable honorees who have helped shape the sport as it stands today.

About Ranger Boats
Headquartered in Flippin, Ark., Ranger Boats is the nation’s premier manufacturer of legendary fiberglass and aluminum fishing boats, with acclaimed models and series in the bass, multi-species, fish ‘n play, saltwater, waterfowl utility and pontoon boat segments. Founded in 1968 by Forrest L. Wood, Ranger Boats continues its commitment to building the highest-quality, strongest-performing boats on the water. For more information, go to RangerBoats.com