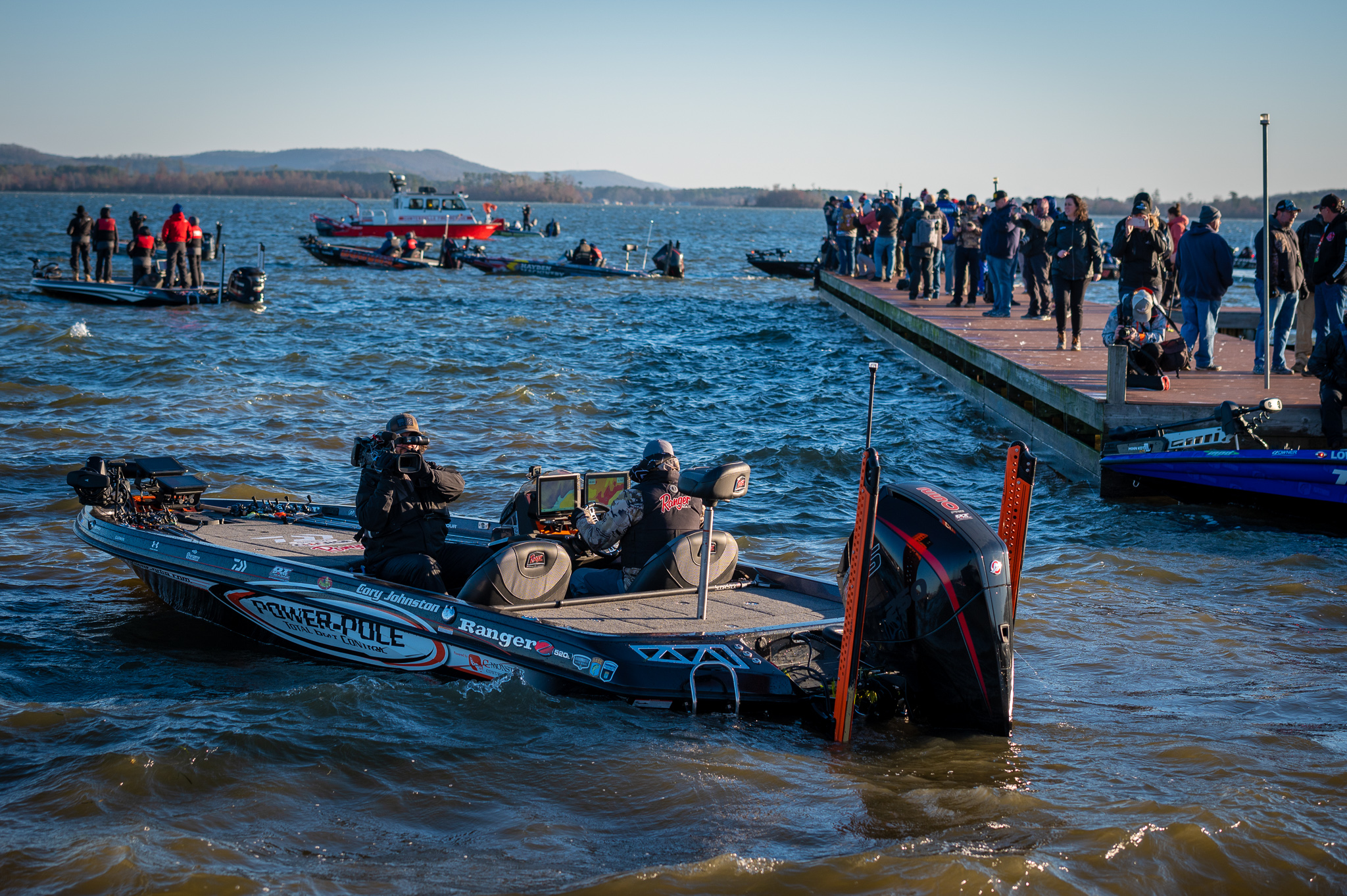 Ranger Boats today announced it is returning as a Premier Sponsor for B.A.S.S., fittingly as the 50th Anniversary of the sport’s marquee event, the Bassmaster Classic, kicks off this week on Lake Guntersville.

Ranger and B.A.S.S. enjoyed parallel growth in the 1960s and 1970s as tournament fishing came of age. While B.A.S.S. set the standard for tournament bass fishing, Ranger pioneered many boat design innovations that are now industry standards. In 2015, Ranger joined White River Marine Group, part of the Bass Pro Shops family. Today, these iconic outdoor brands are coming full circle to promote bass fishing, angler safety, conservation and preserve the heritage of enjoying the outdoors for generations to come.

“Ranger Boats was there in the beginning when B.A.S.S. first became the leading tournament trail for bass anglers,” said noted conservationist and Bass Pro Shops founder Johnny Morris, a five-time Bassmaster Classic qualifier. “Since being named the ‘official Bassmaster Classic boat’ in 1972, Ranger and B.A.S.S. enjoyed a strong partnership growing the sport of fishing. We are excited to return Ranger to its roots and help inspire the next generation to get on the water.”

Reinforcing Ranger’s legacy of innovation, the brand is also set to introduce industry-first technology with the incorporation of lithium batteries as standard equipment on select models. Bassmaster Classic attendees can learn more by visiting the Ranger booth at the Bassmaster Classic Outdoors Expo this week in Birmingham.

“Ranger Boats and B.A.S.S. were founded at the same time and have provided much of the foundation for modern-day bass fishing,” said B.A.S.S. CEO Bruce Akin. “We are thrilled to have Ranger onboard with B.A.S.S. as we prepare for the next 50 years of growing the sport of fishing and reaching the world’s most avid bass anglers.”

To learn more about Ranger Boats and B.A.S.S. please visit Rangerboats.com and Bassmaster.com.