Rather Outdoors Adds Industry Veteran to the Team 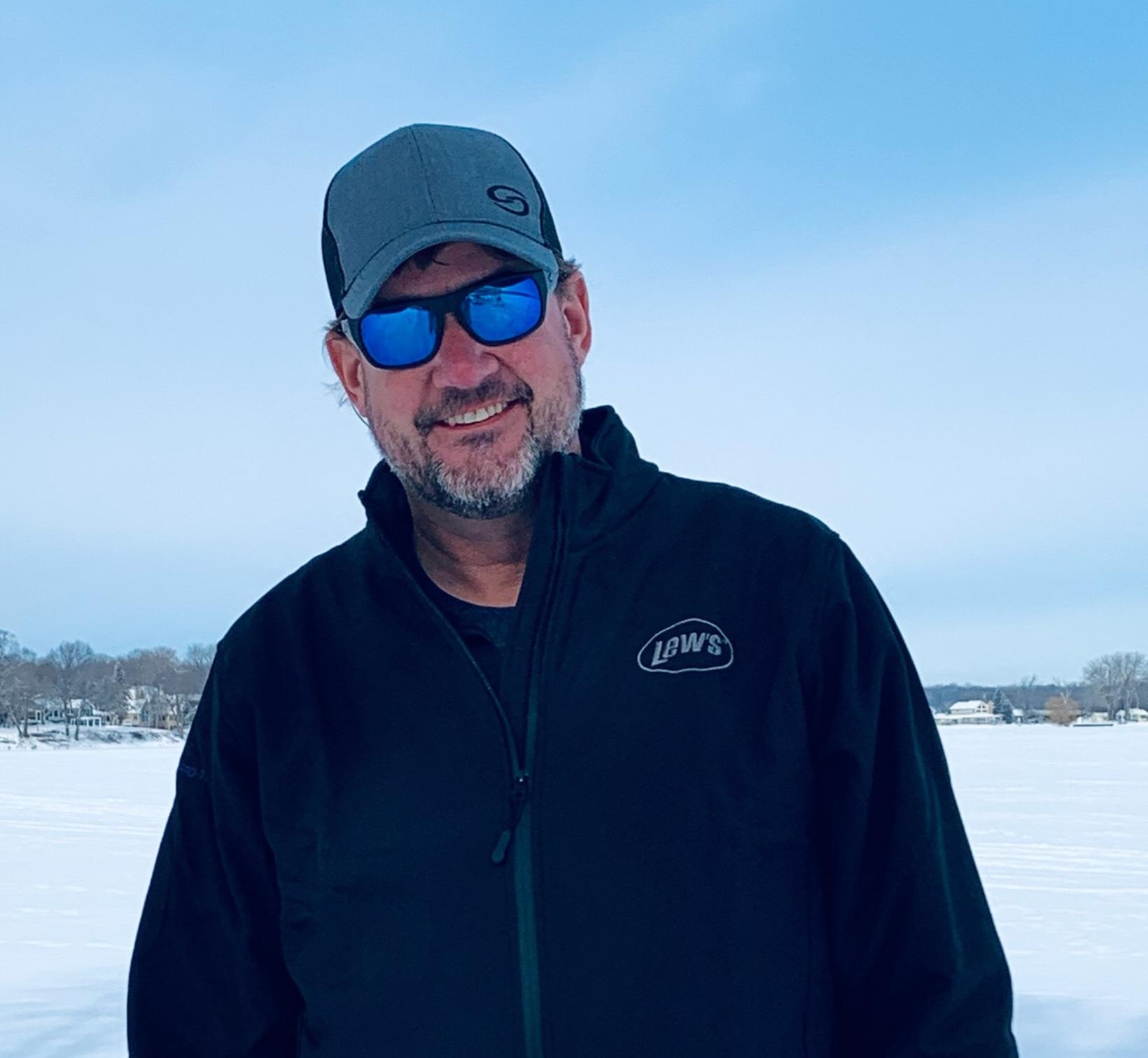 Rather Outdoors is pleased to announce that industry veteran Zack Swanson will join the North American operation on February 1, 2022, to lead the legendary brands of Lew’s, Strike King, Zebco and Quantum as Sr. Vice President of Brand Management.

Swanson joins the Rather family following a career spanning over two decades at Rapala VMC Corporation, where he served as Vice President of Sales and General Manager.  While shepherding the team at Rapala, Swanson also served the broader industry as a member of the Board of Directors for the American Sportfishing Association, a position he has held since 2016. 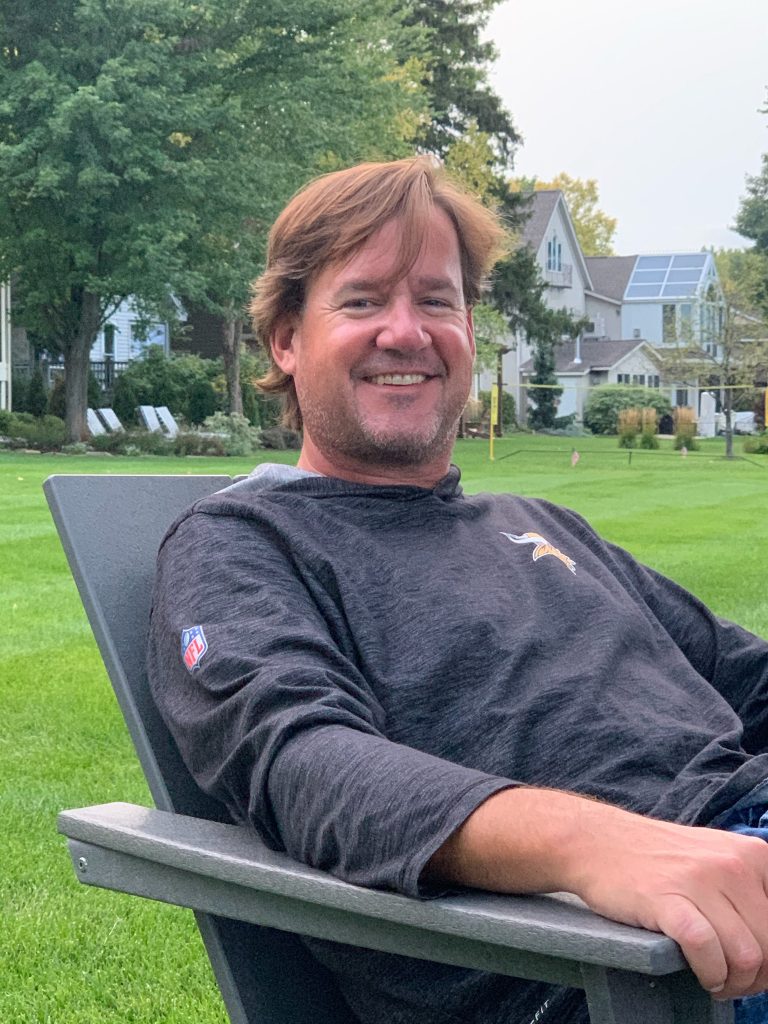 Rocky Kalsow, President of North America for Rather Outdoors, sees the appointment of Zack Swanson as an important step forward for Rather’s industry leading brands.  “Lew’s has been home to true American innovation since 1949, the same year the very first spincast reel rolled off the production line at a company that would later become known as Zebco.  Both Strike King and Quantum have been creating groundbreaking tackle for nearly half a century,” Kalsow offered.  “At Rather Outdoors, our brands have solidified themselves as legendary names, and they have a rich legacy of being built and guided by true giants of this industry.  We continue this tradition by having Zack at the helm.”

Swanson, who is no stranger to avid outdoors brands and, in fact, has spent nearly his entire professional life adding value to them, is poised and ready to lead brand management at Rather.  “I could not be more excited to be a part of this family.  The leadership of Rather has worked tirelessly to build an environment where innovation and progress are celebrated,” Swanson said.  “There is a deep history here at Rather that we will continue to honor and draw strength from.  But make no mistake, there are exciting days ahead, and anglers who love these brands will want to pay attention!”

Rather Outdoors is a global outdoors corporation uniting some of the most recognizable brands in the fishing space. With historic and iconic brands such as Lew’s, Strike King, Quantum, Zebco, Fox, Matrix, Salmo, and Fox Rage, Rather Outdoors provides a wide assortment of fishing products worldwide to enhance anglers’ success and the enjoyment of outdoor pursuits. To learn more about the Rather Outdoors brands, visit www.ratheroutdoors.com.