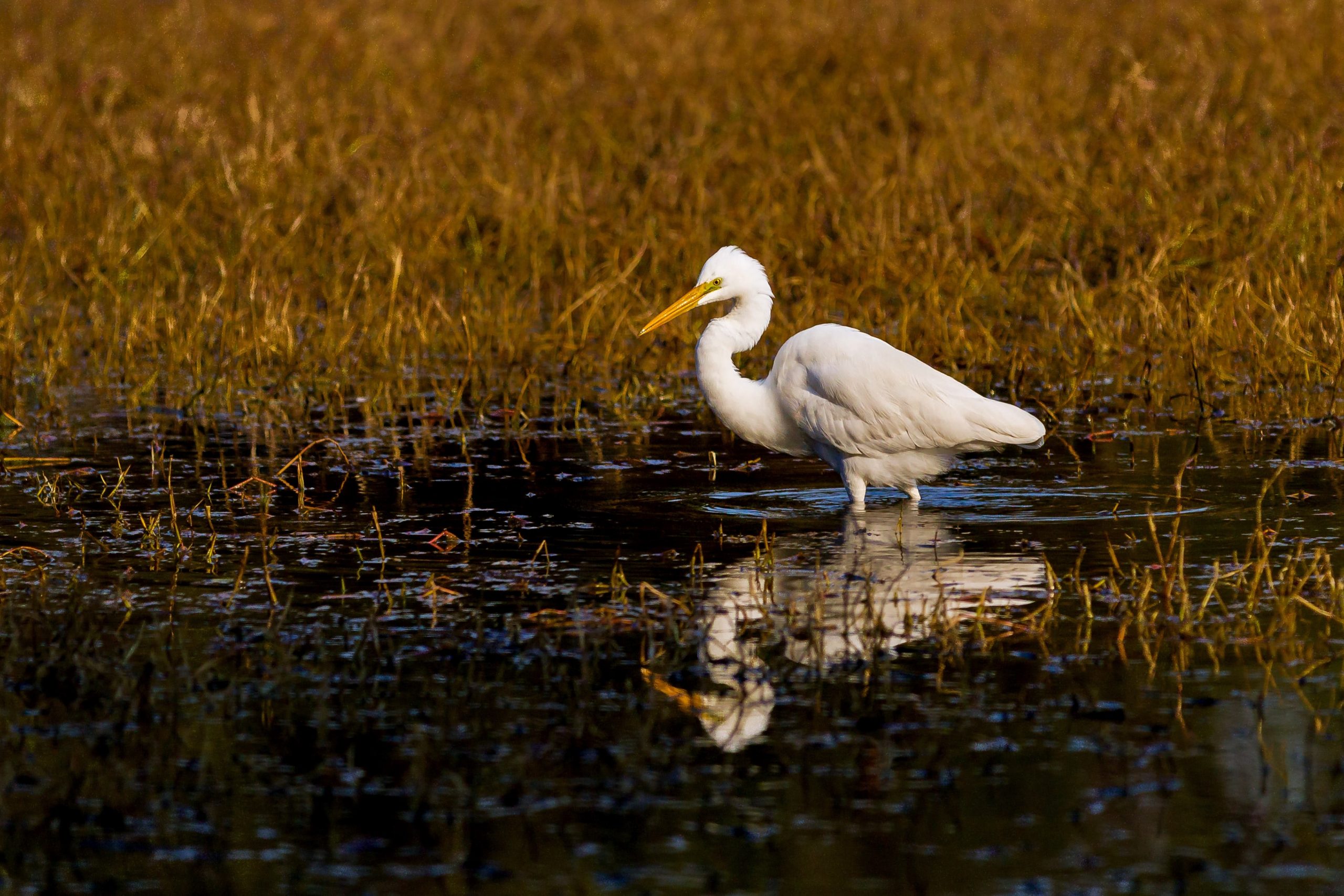 President Biden signed an “Executive Order on Tackling the Climate Crisis at Home and Abroad,” which focuses on addressing climate change as well as committing to the goal of conserving at least 30 percent of the nation’s lands and oceans by 2030 (known as “30×30”). The nation’s leading recreational fishing and boating trade associations expressed support for the order’s overarching conservation goals, as well as its emphasis on collaborating with the outdoor recreation community in carrying out 30×30.

The American Sportfishing Association (ASA), representing the nation’s recreational fishing industry, and the National Marine Manufacturers Association(NMMA), representing the nation’s recreational boating industry, look forward to engaging in the order’s implementation to support conserving the highest priority areas and to maintain and enhance public access to these areas.

However, the groups expressed caution over the need to ensure that 30×30 policies do not result in arbitrary restrictions on public access.

“The goal of conserving 30 percent of the nation’s lands and waters by 2030 provides opportunities to improve the health and abundance of our fisheries, but also significant challenges if it creates a means to unnecessarily restrict fishing access,” said Mike Leonard, ASA’s vice president of Government Affairs. “We are committed to working with the Administration to ensure that recreational fishing, which is enjoyed by more than 50 million Americans annually and contributes $125 billion to the economy, benefits from – and is not harmed by – the implementation of this Executive Order.”

“We appreciate and support the Biden Administration’s goal of addressing the biodiversity and climate crisis, but want to make sure this policy is carried out in a way that fully recognizes and supports the importance of outdoor recreation activities like fishing and boating,” said Nicole Vasilaros, NMMA’s Senior Vice President, Government and Legal Affairs. “Americans have turned to fishing and boating in record numbers during the COVID-19 pandemic, underscoring how deeply important these activities are to our well-being, as well as the economy.”

The Executive Order directs the Interior Department to outline steps to conserve at least 30 percent of our lands and waters by the year 2030. Interior is directed to undertake the process with broad engagement, including agricultural and forest landowners, fishermen, sovereign Tribal nations, States, Territories, local officials and others to identify strategies that reflect the priorities of all communities.

According to the Order, the Biden Administration will work to achieve this 30×30 goal by supporting local, state, private and tribally led nature conservation and restoration efforts that are underway across America. Over the coming months, Interior will evaluate how to best measure and assess the country’s progress toward the 30×30 goal, to properly account for the many innovative and effective ways that communities are conserving their lands and waters for current and future  generations. The Order also states that the federal government must “improve access to recreation.”

Last October, ASA and NMMA joined other leading fishing, boating, hunting and habitat conservation organizations in a statement on the 30 by 30 Initiative. Given the historic and ongoing role that anglers and hunters have played in land, water, fish, and wildlife conservation in the United States, the Hunting and Fishing Community Statement expresses support for:

“Recreational fishing and boating are substantial contributors to conservation,” said Leonard. “Between excise tax revenues, license fees and direct donations, we provide $1.6 billion annually to conservation activities. Our community’s commitment to conservation must be recognized if 30×30 is to be successful.”

“We stand willing to work with the Biden Administration and Congress to ensure that a national 30×30 policy can achieve our shared conservation goals while also safeguarding and enhancing public access,” said Vasilaros. “For this policy to be successful, it is critical that anglers and boaters have a seat at the table.”