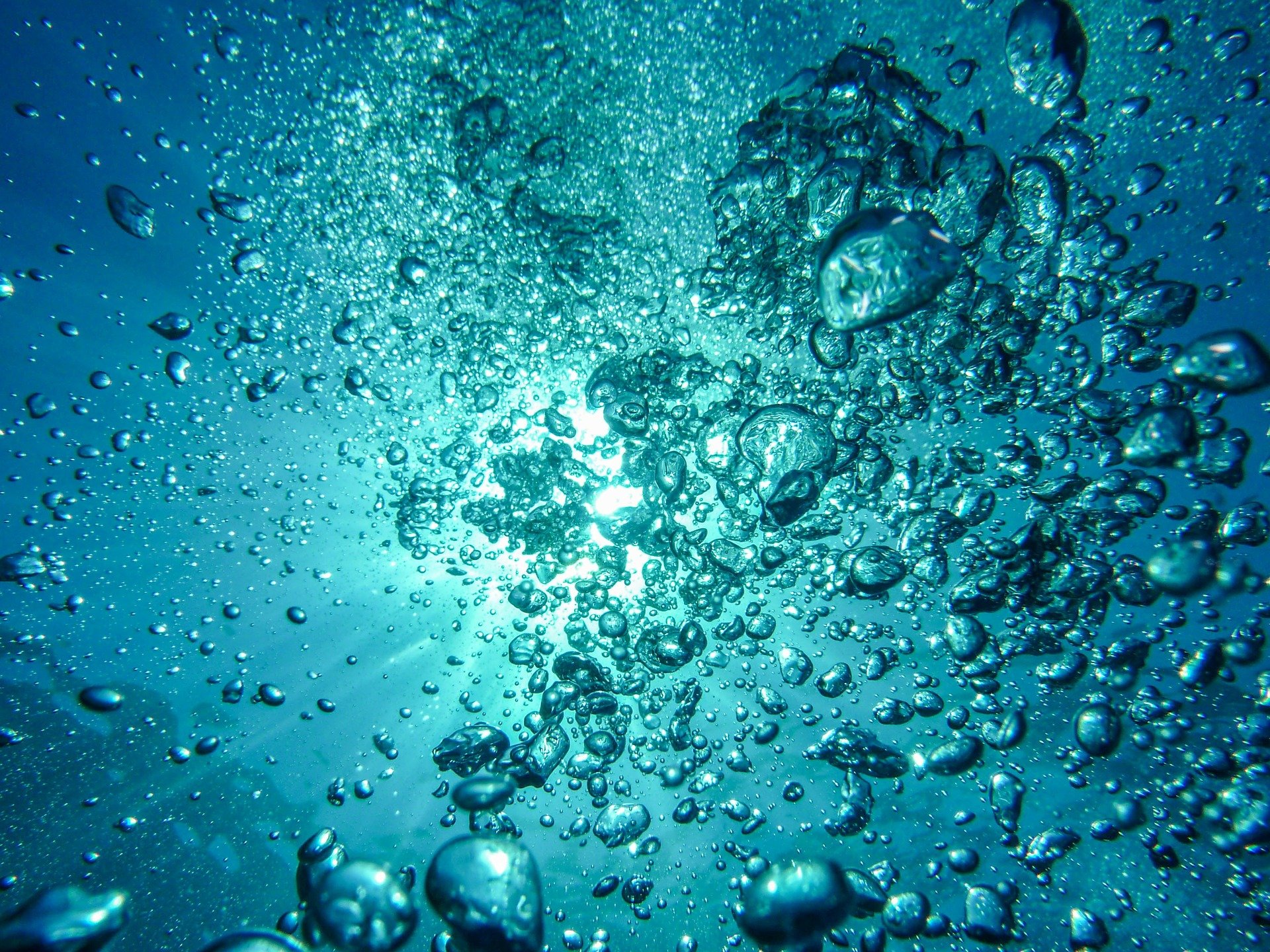 The 2,600 anglers who recently participated in the American Sportfishing Association’s (ASA) FishSmart South Atlantic Red Snapper and Red Drum Conservation Effort programs reported taking action to increase fish survival rates through the use of descending devices for red snapper, and short leader circle hook rigs for red drum. Apart from the measurable results, participants helped to focus attention on the viability of descending devices as a tool for fisheries management.

The three-year program, made possible by ASA’s conservation funding arm the FishAmerica Foundation, centered on education and descending device use among anglers fishing for red snapper and other reef fish in the South Atlantic. Designed to release discarded fish at or near the depth at which they were hooked, these devices reduce discard mortality thereby improving fish survival and future fishing opportunities. The FishSmart project provided an opportunity for researchers to determine the true capability of anglers to adopt the use of descending devices.

Over the years, programs like FishSmart have helped advance research into the effectiveness of tools such as descending devices and raised awareness among anglers about the importance of improving fish survival. This has also helped put conservation tools such as descending devices in front of Congress. The DESCEND Act, enacted in January 2021, requires recreational (including charter boats) and commercial anglers to have on board a venting tool or descending device that is rigged and ready for use while fishing for reef fish in Gulf of Mexico federal waters.

A similar regulation exists in the South Atlantic region. Commercial, for-hire and private recreational vessels are required to have a descending device on board and readily available for use while fishing for or possessing snapper-grouper species. The 2021 South Atlantic red snapper season opens at 12:01 a.m., local time, on July 9, 2021, and closes at 12:01 a.m., local time, on July 12, 2021.

“Every recreational angler plays a role in the conservation and sustainability of our fisheries. When anglers experience first-hand how descending devices improve survival of fish caught from deep waters, they quickly realize the necessity of these important tools,” said Spud Woodward, member of the South Atlantic Fishery Management Council and supporter of that council’s actionrequiring descending devices be on board and readily available for use. “A big part of fishing is the anticipation of the next catch. The more fish released alive, the greater the opportunity for those future catches. It’s exciting to see the positive survey results from ASA’s three-year project, and it’s our hope the participants will continue to share their experiences with other anglers leading to more fish being released alive in a healthy condition.”

Survey results for the red snapper/reef fish component show that two-thirds of anglers had little knowledge of descending devices prior to enrolling in the programs. Nearly 75 percent of the anglers surveyed believe that descending devices will help reduce discard mortality and planned to use it when needed on the fish that they released in the future. ASA also published descending device Best Practices information the anglers found helpful as they learned a new way to release fish.

Anglers fishing for red drum also received Best Practices information as well as short leader, circle hook rigs, which are demonstrated to reduce deep hooking and improve the chances of survival of released adult red drum. Sixty-one percent of the anglers surveyed believe that the short leader circle hook rigs reduced the incidence of deep hooking, indicating acceptance of their use.

”The FishSmart survey results, and those of an earlier effort in the Gulf of Mexico, reaffirm that anglers are a tremendous force for conservation when provided with information and tools proven to improve the survival of released fish,” remarked Mike Leonard, ASA’s vice president of Government Affairs. “We’re encouraged by the strong support behind descending devices, which reinforces the importance of their use, and we ask that fishery managers to take this support into account as they develop fishing regulations.”

“The primary goal of Yamaha Rightwaters is to preserve and sustain water and aquatic environments, which includes promoting programs and initiatives that create healthy fisheries,” remarked Martin Peters, Division manager, Yamaha Marine Government Relations. “Anglers catch-and-release red snapper and red drum throughout the year and it’s important that they use release techniques and equipment that are proven to improve survival of the fish. Most anglers share Yamaha Rightwaters’ vision for sustainable fisheries. These results prove that they will take action to this end when provided with the right information and tools.”

More project details and findings can be found on this fact sheet.